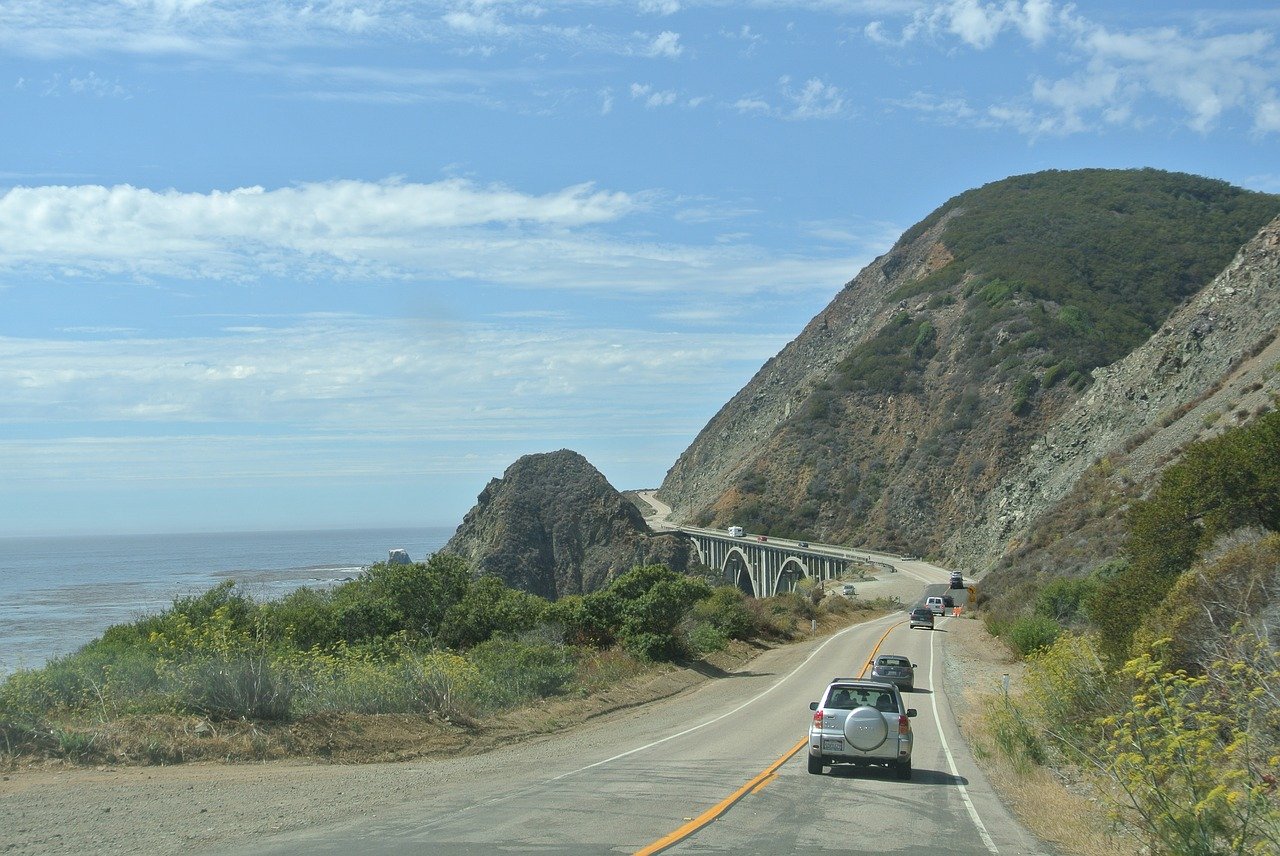 We've written elsewhere about driving the PCH in two days, which is possible but not ideal. In our view, three days is the minimum time you need to get from San Diego to San Francisco, which is what many people want to do.

If you're driving from Los Angeles to San Francisco, even better. You can also read about driving the Pacific Coast Highway in four days, or in five days. 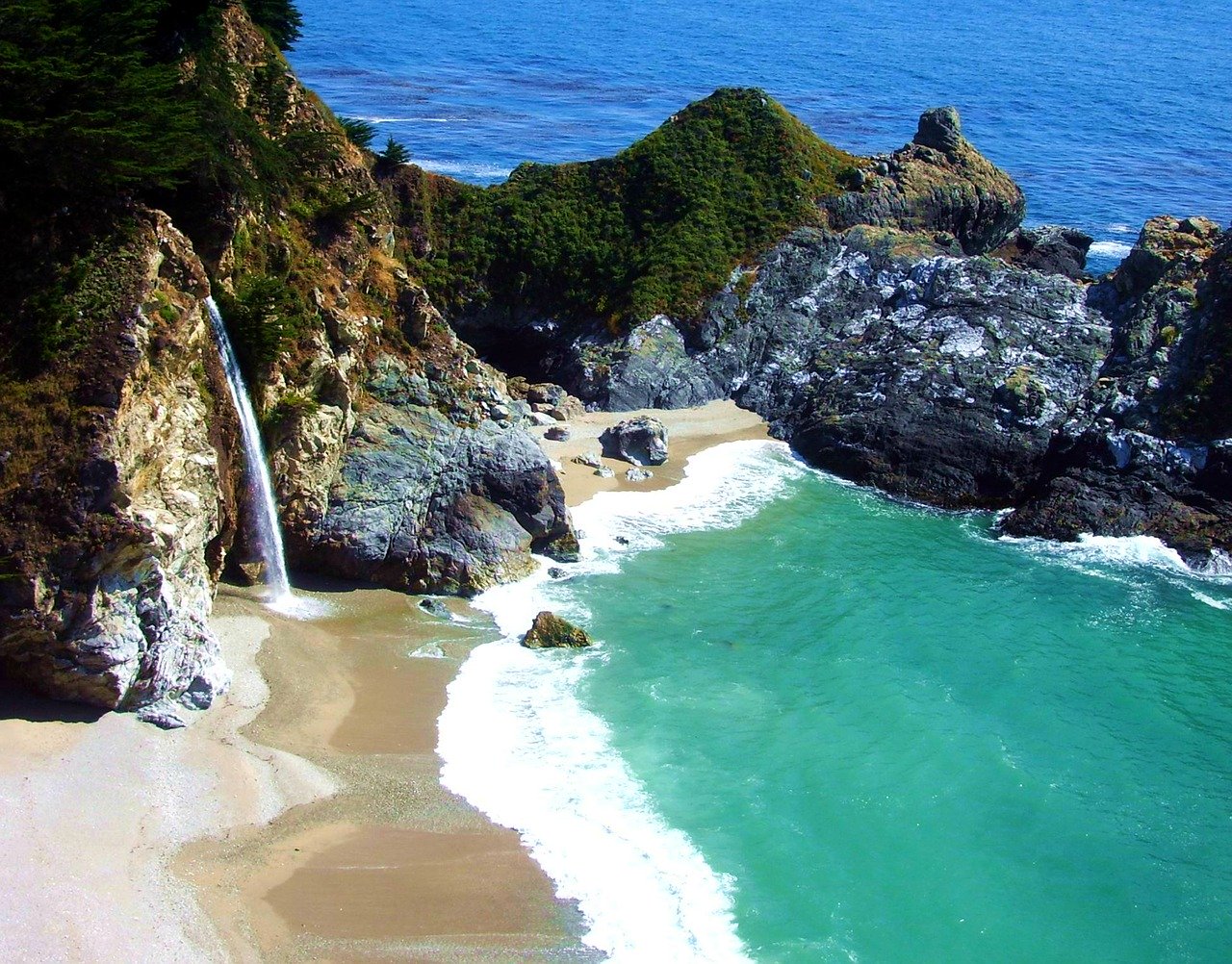 From San Diego to San Francisco takes about 12 hours, so in three days you'll be averaging four hours in the car each day. That's not bad at all. Two hours in the morning, a nice long lunch break, then another two hours in the afternoon.

Driving is what the Pacific Coast Highway is all about, of course, but four hours a day is much better than the six hours a day you face if doing it in two days.

With three days at your disposal, you can afford to have a leisurely breakfast and hit the road by about 10am. Our own preferred stop when driving the Pacific Coast Highway in three days is Santa Barbara, which should be 3-4 hours from San Diego.

The exact time to drive from San Diego to Santa Barbara depends on the notoriously difficult Los Angeles traffic. There's no easy way to get across the city. You just have to grit your teeth and hope for the best. By having a more leisurely start the traffic should be slightly easier than it is in the early morning, but it's never a totally smooth run.

By having an extra day you can afford to hit the coast at Santa Monica and head north through Malibu. When you only have two days you have to take the faster inland route and you won't see the coast till you get to Ventura.

Santa Monica makes a great place to stop for lunch, and you'll have time to stroll on the pier, walk on the beach, and find the right spot for a bite to eat. From Santa Monica the drive to Santa Barbara should take you less than two hours, although it can easily be three hours if traffic is heavy. Even if it is, you should still arrive by late afternoon or early evening, and have time to explore a few of the many attractions Santa Barbara has to offer.

We would aim to set off early from Santa Barbara and get a chunk of driving done in the morning. It's a pleasant drive but not a particularly scenic one in places. If you set off early then it gives you the chance to drive at a more leisurely pace in the afternoon when you're along one of the most attractive stretches of the coast.

There are plenty of options for places to stop and stretch your legs, or have a nice lunch. In two hours you could be in Pismo Beach, where you can have a break right on the ocean. Just fifteen minutes further on is San Luis Obispo, which is inland but a lovely little town. Fifteen minutes beyond that is Morro Bay, where you should definitely divert to see the waterfront and Morro Rock.

About thirty minutes from Morro Bay is a place we love to visit, and often spend the night: Cambria. It's three hours from Santa Barbara, so you could have lunch here too, if you set off early enough.

But if you don't have time for that, at least divert off the highway and drive through and see Main Street. It's an easy diversion. Take a right exit when you see the sign for Cambria, which puts you straight onto Main Street. This winds through the town and rejoins the highway on the other side of Cambria. 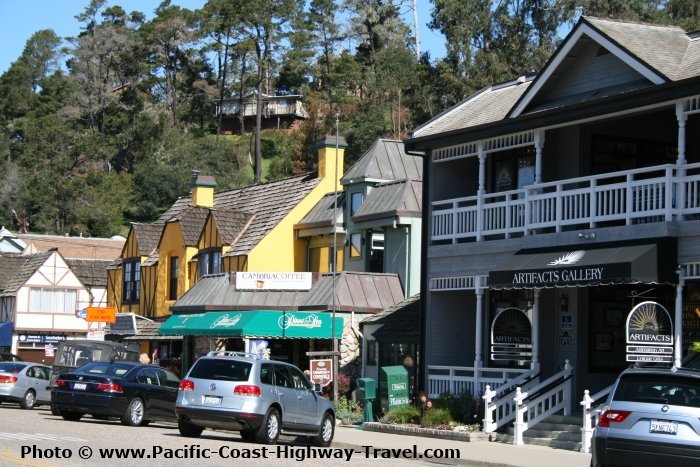 North of Cambria do make a stop to see the elephant seals at Piedras Blancas. Again, this is right off the highway so a quick and easy stop – although we always spend far more time there than planned!

The beach is just beyond Hearst Castle, but if you only have three days to do the drive you may not have time to visit. You have to allow at least a couple of hours and book a tour in advance, but if you can find the time then we do recommend it highly.

For your second night you have two options, depending how you want to break up the driving and what you want to see. From Cambria it's about an hour to Big Sur, though it can be two hours if the traffic is heavy and slow. This is a lovely place to spend the night as it's the most scenic stretch of the highway, but it will leave you with a 3-5 hour drive the next day to get to San Francisco. 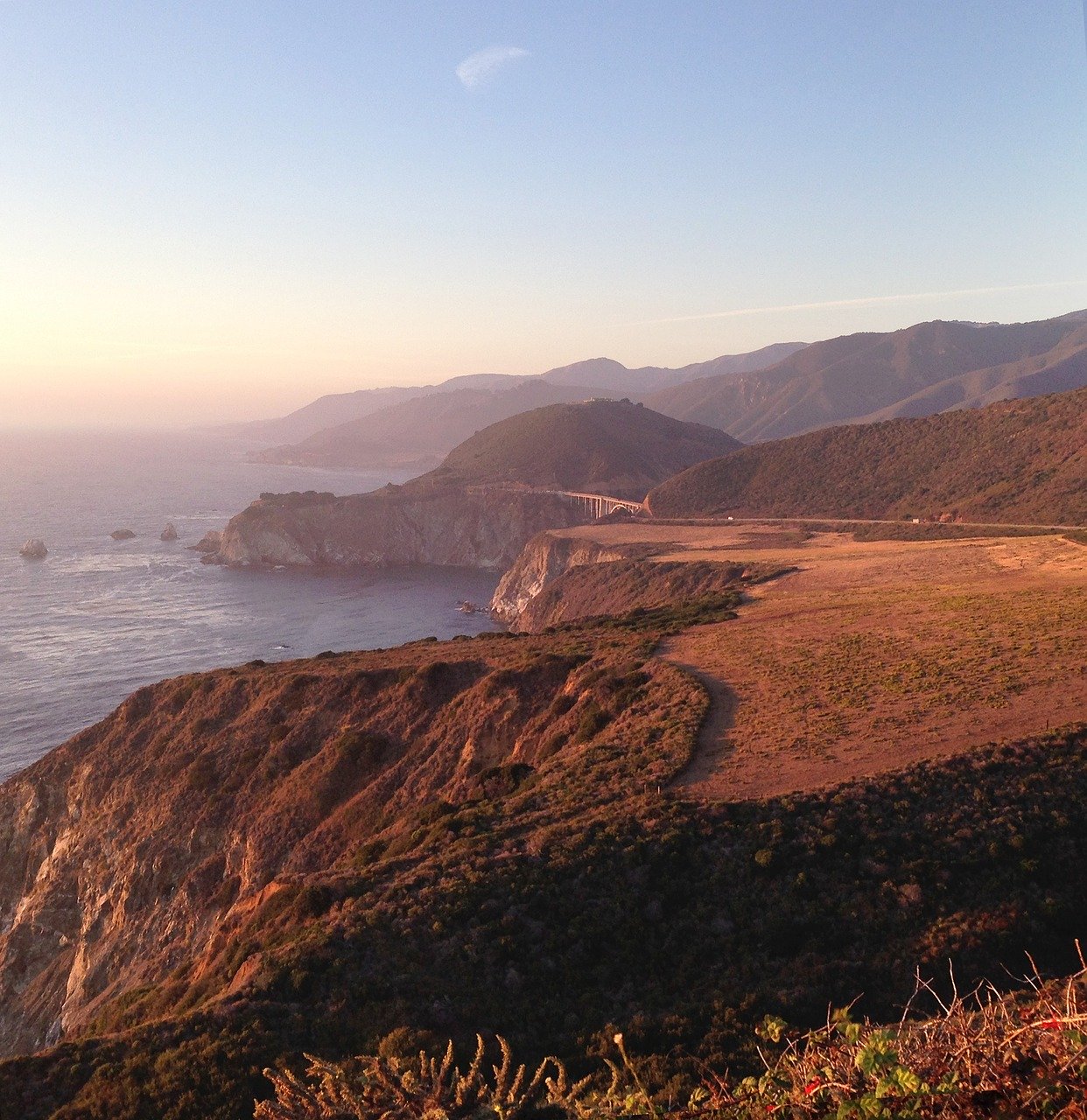 Your other option if day two is going well is to stay in either Carmel or Monterey, which are very close to each other. Carmel is probably a better choice for couples, while Monterey has more to offer families, including the Monterey Bay Aquarium.

From a practical point of view, the whole drive from Santa Barbara to Monterey or Carmel could be done in 4 hours if there's no traffic, but it could easily take 6 hours if the roads are busy. 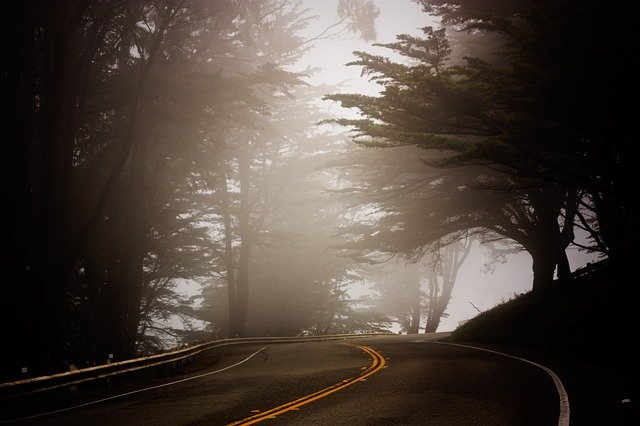 If you spend the night in Big Sur then, as we said, it's anything from 3-5 hours driving time to San Francisco, going by the coastal route as much as possible. If you don't have to be in San Francisco till the evening then you have time to visit both Carmel and Monterey on the way, which are probably the two main attractions, although we also enjoy Santa Cruz and Half Moon Bay. 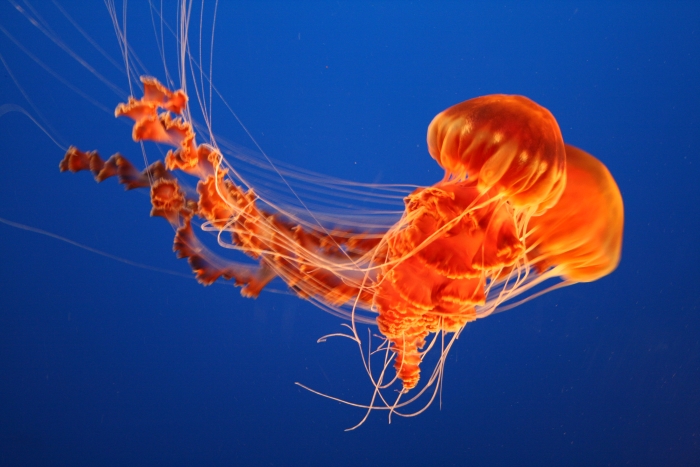 Jellyfish in the Monterey Bay Aquarium

If you've pushed on to spend the second night in Carmel or Monterey, you have time to linger a little before setting off. If you want to see Monterey Bay Aquarium then you'll need at least two hours, preferably more.

From Monterey to San Francisco is probably going to take you 3-4 hours, so you can either spend time seeing Monterey and Carmel, and have quick visits to maybe Santa Cruz and Half Moon Bay, or wherever else you like the look of along the coast. 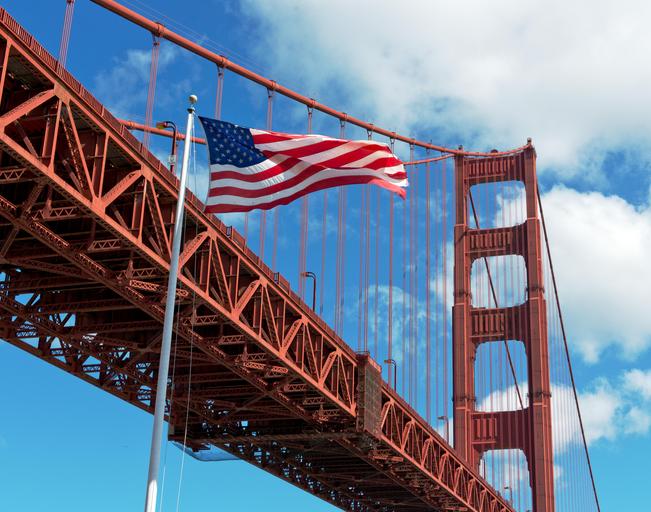