If visiting California and planning to drive the Pacific Coast Highway it's important to know California driving laws in case they differ from your own state. 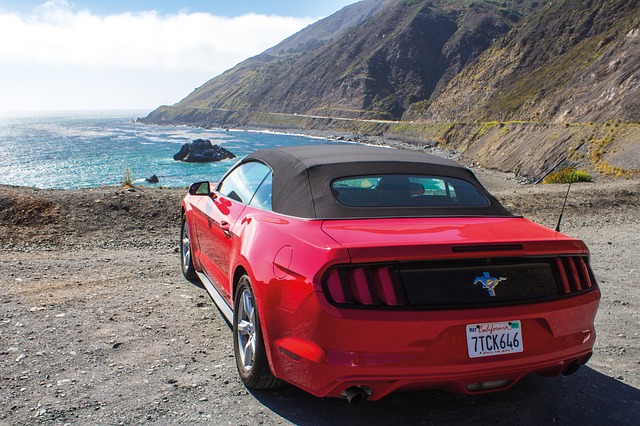 It's important to know the California driving laws if you're from out-of-state or from overseas and driving the Pacific Coast Highway, so here's some advice on what to watch out for. Some regulations are pretty common in most states, like drink-driving, but they are worth repeating.

This information is correct at the time of writing and we will amend it if we hear of any changes in the law, but what follows does not constitute legal advice. You must double-check the current laws. Here's a link to the official California Drivers Handbook, which you can download free of charge.
https://www.dmv.ca.gov/web/eng_pdf/dl600.pdf

Or you can buy a California driving guide, if you prefer a physical book to refer to.

One new law that was introduced in California in 2018:
It's illegal for drivers or passengers to smoke or use other cannabis products.

This is the only way to get high driving the Pacific Coast Highway... 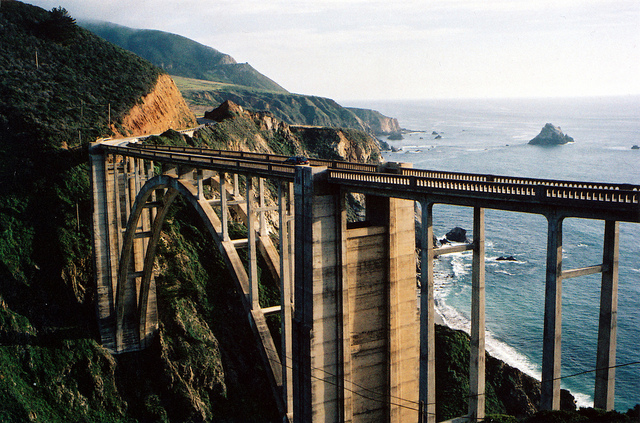 A very important point that particularly affects you on the Pacific Coast Highway is that California driving regulations require you to use a turn-out or to pull over wherever you safely can do, if you have five or more vehicles following you. The PCH is a very twisty road in places, and mostly just two lanes, so slow-moving vehicles can start to cause tailbacks.

Pulling over isn't merely being courteous, it's the law when you have that many other vehicles waiting to pass you. If a driver behind you seems to be getting impatient, it may be that he or she is local and knows the law better than you do. If you can pull over even a little to enable them to pass, you should do so without necessarily waiting till there are five cars queued up behind you. 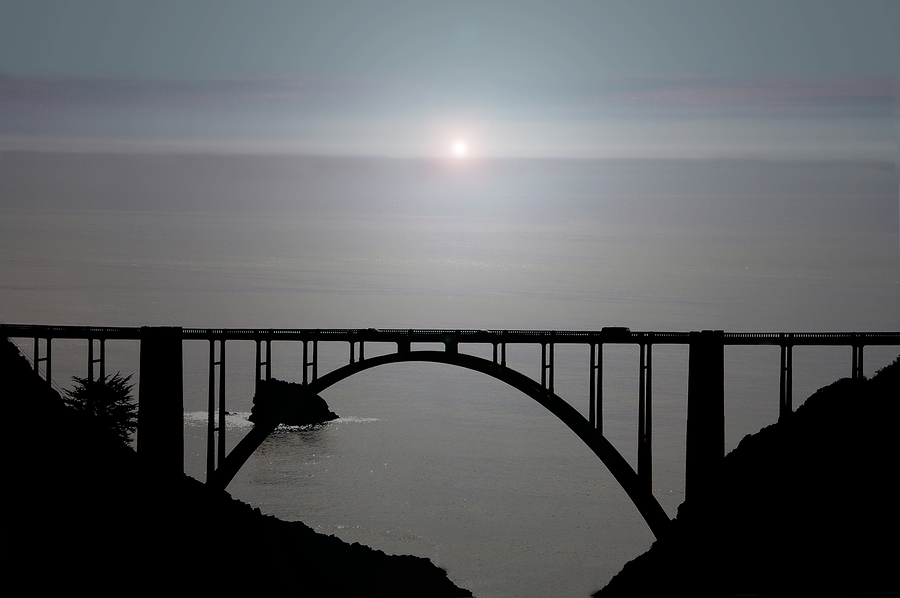 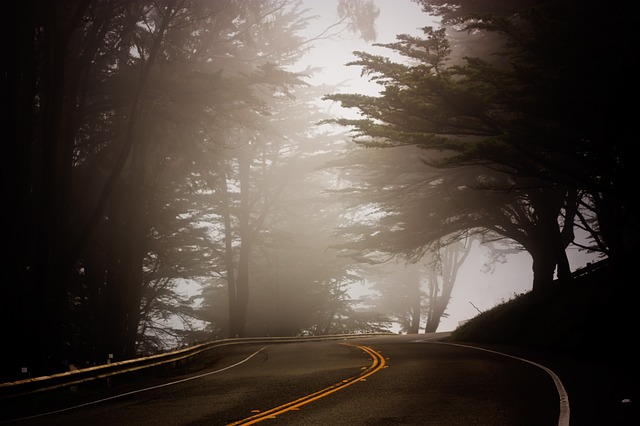 Don't drink and drive. A first offence can get you from four days to six months in jail, a fine of up to $1000, losing your licence for up to ten months, and some counties require you to fit an Ignition Interlock Device to your car. That's a device that you have to blow into like a breathalyzer before your car will start.

Drivers under the age of 18 may not drive with any alcohol in their system at all.

Drivers under the age of 21 may not carry unsealed alcohol in the car if driving alone, may not consume alcohol in a car (including some cough syrups and prescription drugs), and must not drive with a blood alcohol concentration level (BAC) of .01% or higher.

The blood alcohol limit for drivers 21 and over is .08%. It's impossible to say what this equates to as there are so many factors involved, like drinking with or without food, and your size, but suffice it to say that if you have a couple of drinks without food, you're probably going to be near the limit. If you're under 21 you will definitely be over your lower limit.

Don't rely on being under the limit. If your driving is impaired you can still be charged whether you're over the limit or not.

In California if you refuse to take the breathalyzer test it's an automatic suspension of your licence for one year.