Washington Wine Country includes plenty of vineyards and wineries that can be visited while traveling the Pacific Coast Highway including the Olympic Peninsula. 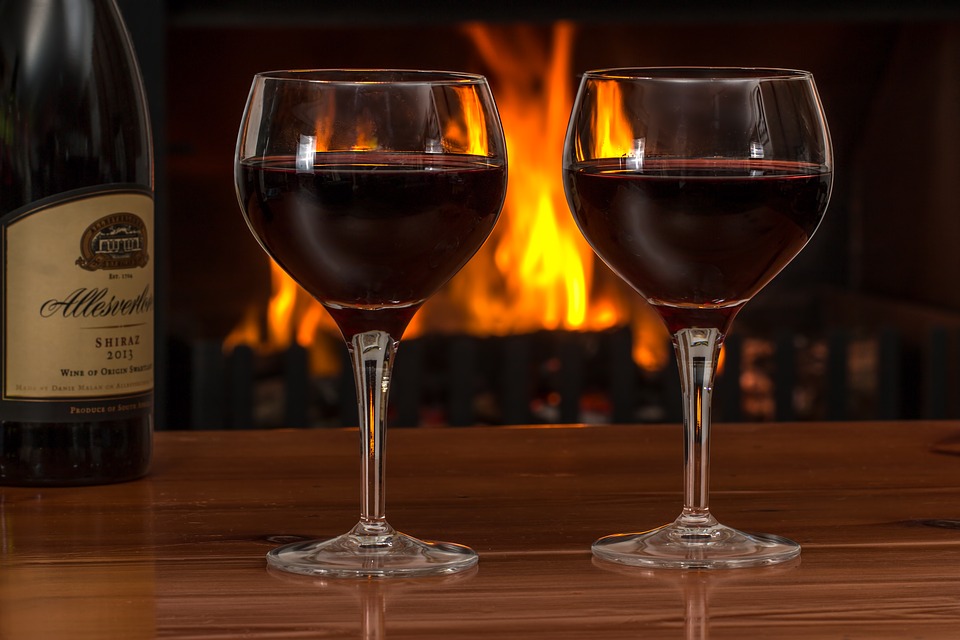 People usually think of Washington Wine Country as being in the north and east of the state. That's mostly true, but there are also plenty of vineyards you can visit while traveling the Pacific Coast Highway.

There are wineries near Seattle, more on Bainbridge Island, and some vineyards on the Olympic Peninsula near the Olympic National Park.

It just depends how you travel from Seattle to start your road trip on US-101. Take Highway-5 and there are easy diversions to Kent and then Sumner, where you'll find some wineries. If instead you take the ferry across Puget Sound to Bainbridge Island you'll discover some more. Take the long way round on Highway-5 till you meet Highway-101 near Olympia, and there are more wineries there.

Travel north from Olympia on 101 and you'll find more wineries and cellars around the Olympic Peninsula, notably near Sequim and Port Angeles.

The Tasting Room
The Tasting Room does what it says on the can, in the heart of the Pike Place Market. Plenty of Washington wines to taste and try before you buy, and maybe find a vineyard you can visit on the road.
1924 Post Alley, Seattle, WA 98101
Open Daily Noon-8pm
Phone: 206-770-WINE (9463)

Wildridge Winery
Right in Seattle in the historic Madrona neighborhood at 1416 34th Avenue is the Wildridge Winery. Don't expect to see acres of vineyards, as the grapes used for the hand-crafted wines made here are grown elsewhere in Washington State, but they're crushed, pressed and aged in French oak barrels right here. Check the website to find out about winery tours.

Bainbridge Island Vineyards and Winery
On Bainbridge Island off Highway-305 is the island's main vineyard, making wine from grapes grown exclusively on the island. Since 1992 they've been making the only pinot noir that's grown in the Puget Sound Appellation. They also produce a pinot gris and several wines from more unusual grapes like the siegerrebe. If you're feeling fruity they make a raspberry and strawberry wine too.