The San Luis Obispo Coast wine region is the most recent wine region in the USA to be declared an American Viticultural Area (AVA). 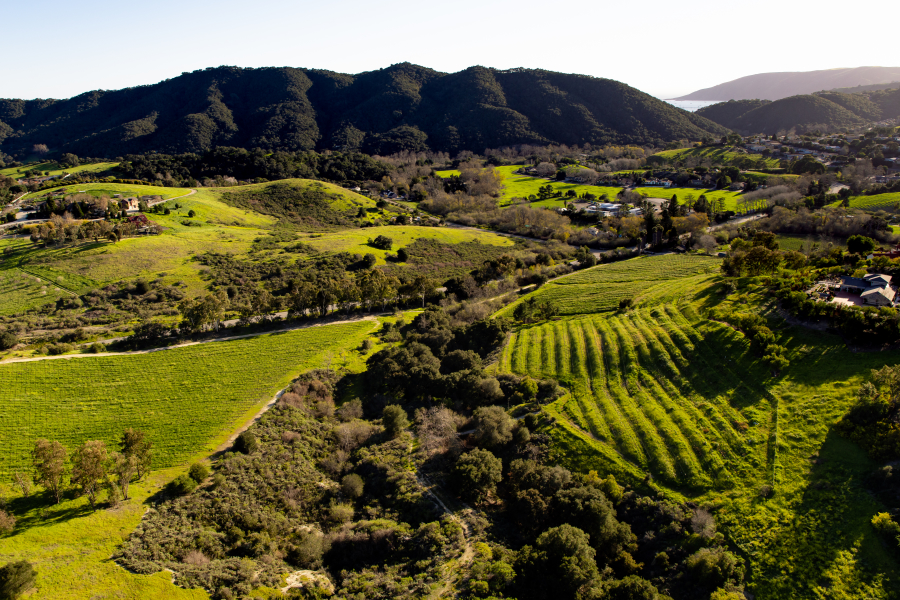 On 9th March 2022 the San Luis Obispo coast wine area became the newest US wine region to be designated an American Viticultural Area, or AVE. The area runs for about 60 miles along the coast, from San Simeon to Nipomo, midway between Los Angeles and San Francisco. 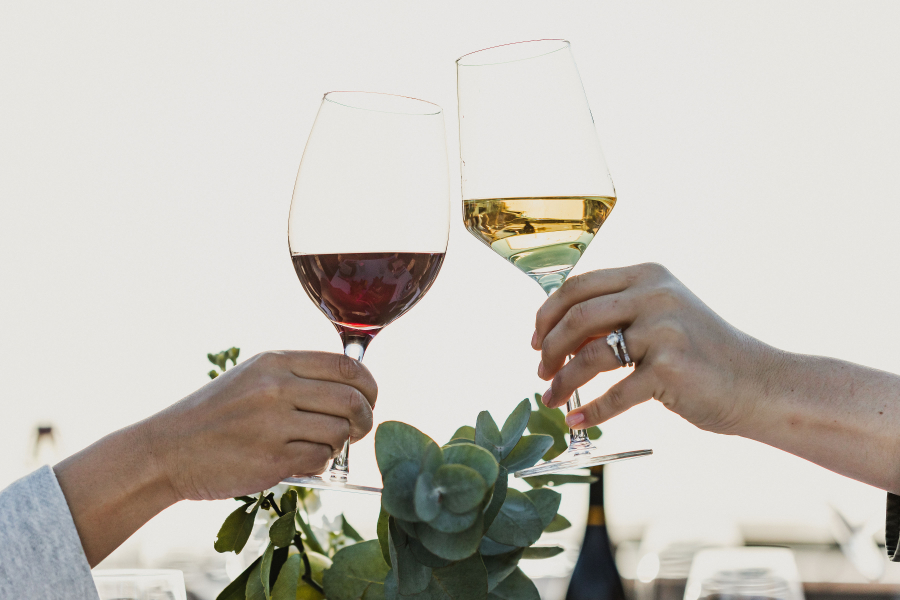 The vast majority of the 78 vineyards and 32 wineries which make up the new San Luis Obispo Coast Wine Collective are less than six miles from the coast. Some are just a couple of miles from the Pacific. This shows the influence of the Pacific Ocean, which makes these wines unique. Because of its proximity to the coast, it’s one of the coldest spots in California where grapes can be grown. 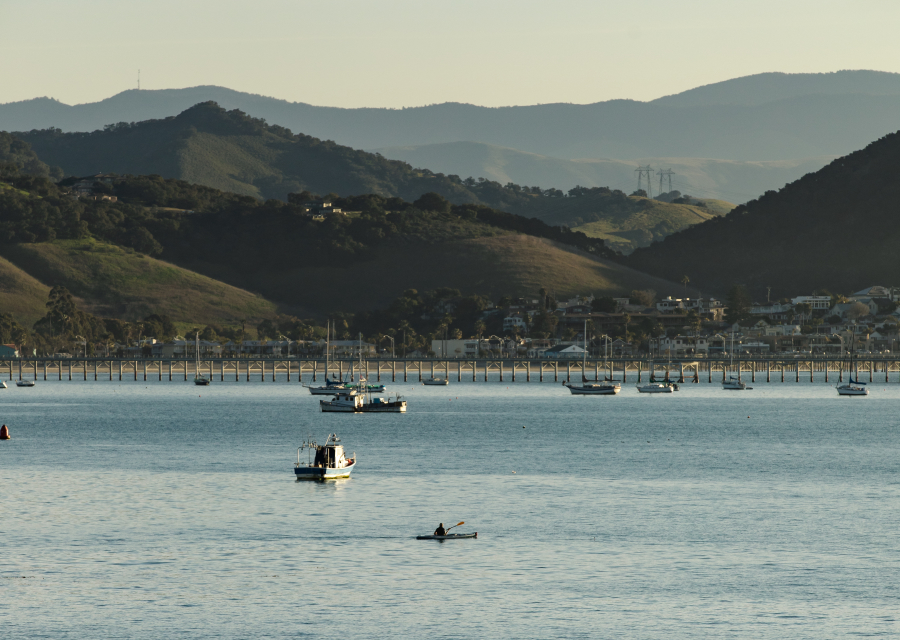 The prevailing conditions include cool temperatures, extremely high winds, and fog, and all of these get trapped between the ocean and the mountains, presenting winemakers with unusual challenges. The area covers 165,348 hectares in total, and extends up to 15 miles inland, as far as the western slopes of the Santa Lucia Mountains. 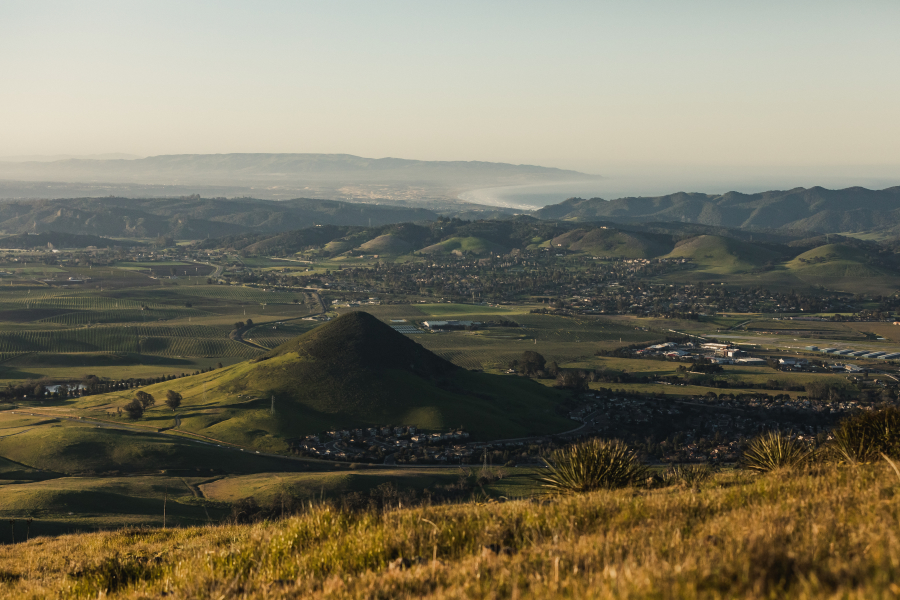 The majority of the wines in this region are pinot noir for red and chardonnay for white, and on the labels from now on you should see printed either San Luis Obispo Coast or SLO Coast.

It’s not that the area wasn’t known before for its distinctive wines. In fact it was named as one of the Top Ten Wine Country Getaways for 2018 by Wine Enthusiast Magazine. The whole process of conceiving the idea for the AVA, and being granted it, took nine years. 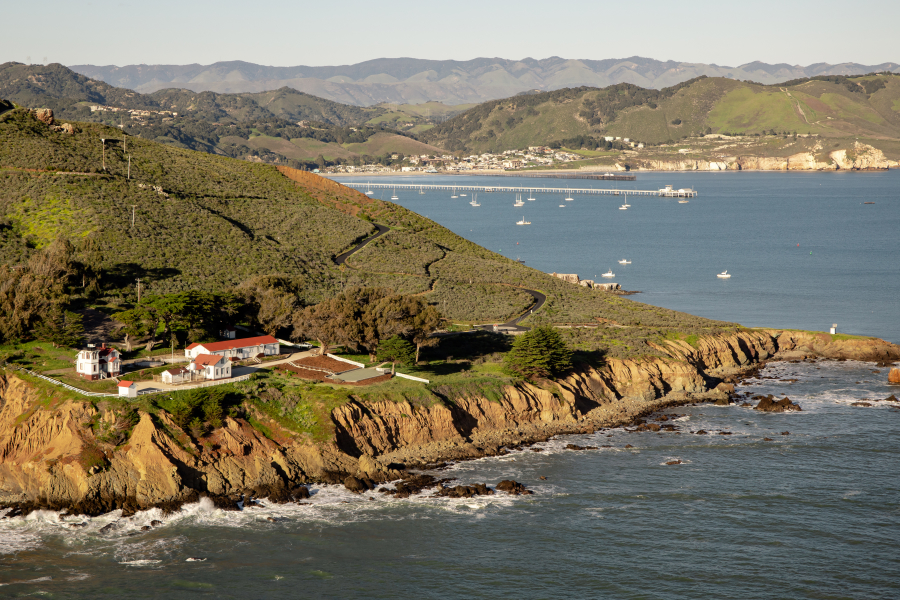 What is an American Viticultural Area?

An American Viticultural Area, or AVE, is a designated wine-growing region in the United States. It’s given to areas that have distinctive characteristics, and where at least 85% of the grapes are grown in the region. The wines must also be finished in that region. The designation is declared by the Tax and Trade Bureau (TTB), which is a part of the US Department of the Treasury.

The USA has 261 AVAs at the time of writing, over half of which are in California. These include San Francisco Bay, Paso Robles, and the Central Coast. The San Luis Obispo Coast AVA was added on 9th March 2022. 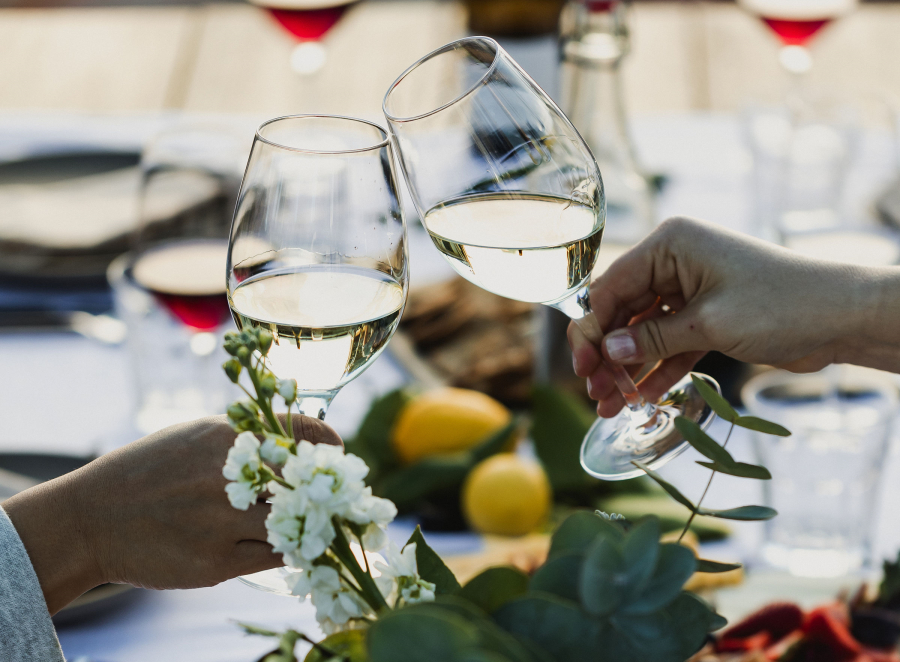 To discover more about the wine and wineries along the San Luis Obispo Coast click here.

Where to Stay in San Luis Obispo