Wineries and Vineyards
on the Pacific Coast Highway

The wineries and vineyards along the Pacific Coast Highway make some of the best wine in the world, from Oregon and Washington to California's Sonoma and Napa. 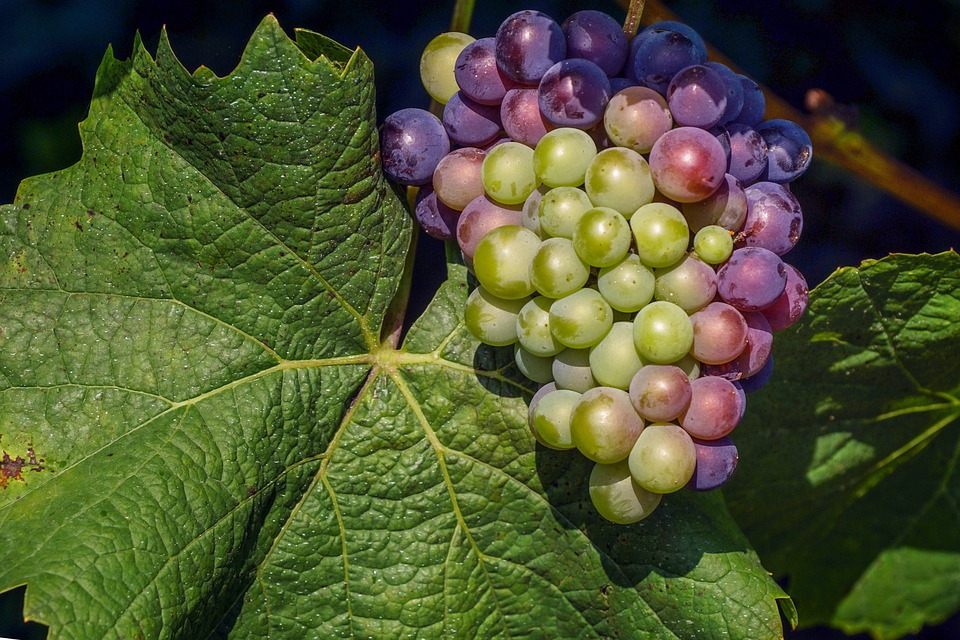 The wineries and vineyards along or near to the Pacific Coast Highway produce some of the best wine in the world. The French wine world has known how good California wines are ever since a blind tasting in Paris in 1976. The new world wines of California were judged – even by French judges – to be superior to the old world wines of France.

Lovers of Pacific west coast wines have always known that the vineyards of Oregon and Washington State can produce wines that in many cases are even better than their California counterparts. Oregon pinot noirs are among the best in the world, while Washington is second only to California in terms of US production and has been called the best place on earth to grow grapes.

No journey down the Pacific Coast Highway is complete, then, without calling in at a few of the wineries on the way. 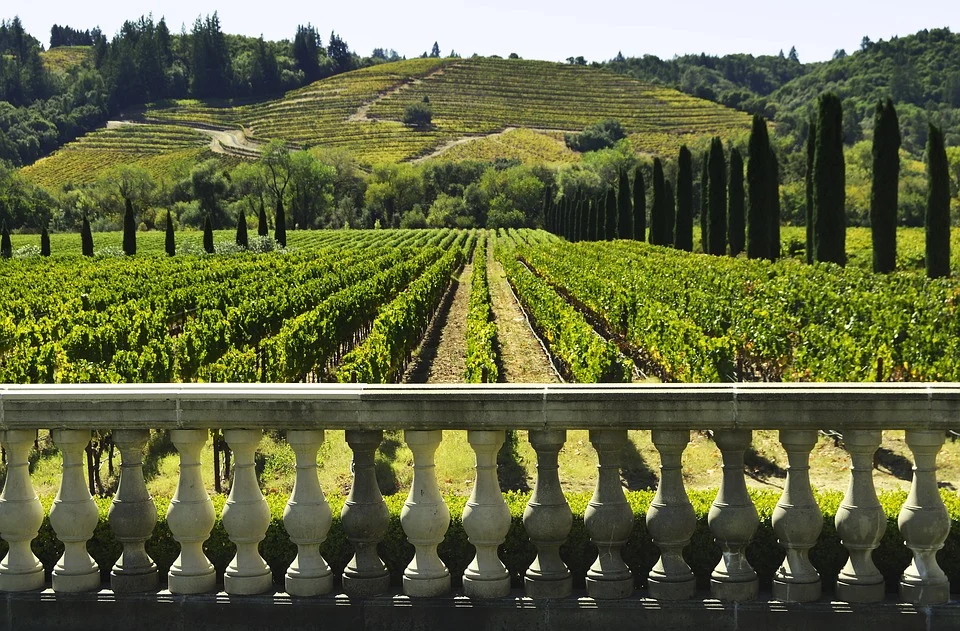 Not all the west coast vineyards are as far inland as Napa Valley (though it's well worth the detour!) Some of the ones in Sonoma are right by the sea, the beautiful Paso Robles Wine Country is just inland from the Pacific Coast Highway, and there are many fine wineries around Santa Cruz, on the California coast too. The Carmel Valley inland from Carmel is another beautiful wine-growing region worth exploring.

Where to Stay in PCH Wine Country