Seattle is a great city break vacation destination and also the perfect start for the Pacific Coast Highway drive, and the gateway to Washington wine country. 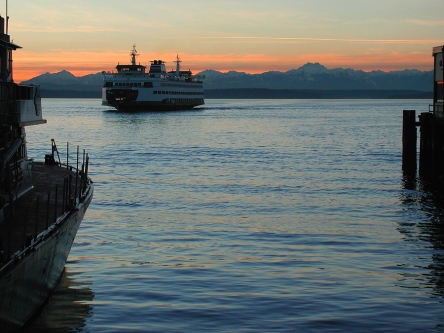 Seattle is Washington state's main city (the state capital is Olympia), a great city break vacation destination, and also the perfect starting point for the Pacific Coast Highway drive. It's a good gateway to Washington Wine Country too.

Seattle has a spectacular natural location, tucked between Elliott Bay and Lake Washington, and with the imposing Mount Rainier visible in the distance.

Its major attractions include the Pike Place Market, which is one of the oldest, biggest and best markets on the Pacific Coast, and the space-age Space Needle. 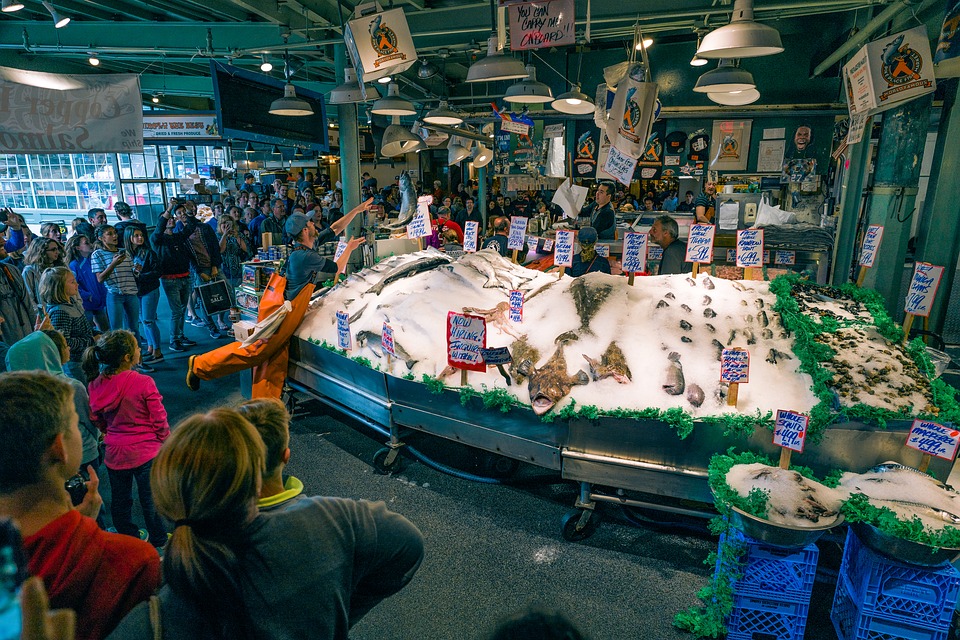 There are several good museums, some great hotels, a lively restaurant scene, and a definite 'feel good' factor. In that respect it's a little like San Francisco – it's hard not to be in a good mood when you're in a beautiful city by the bay. 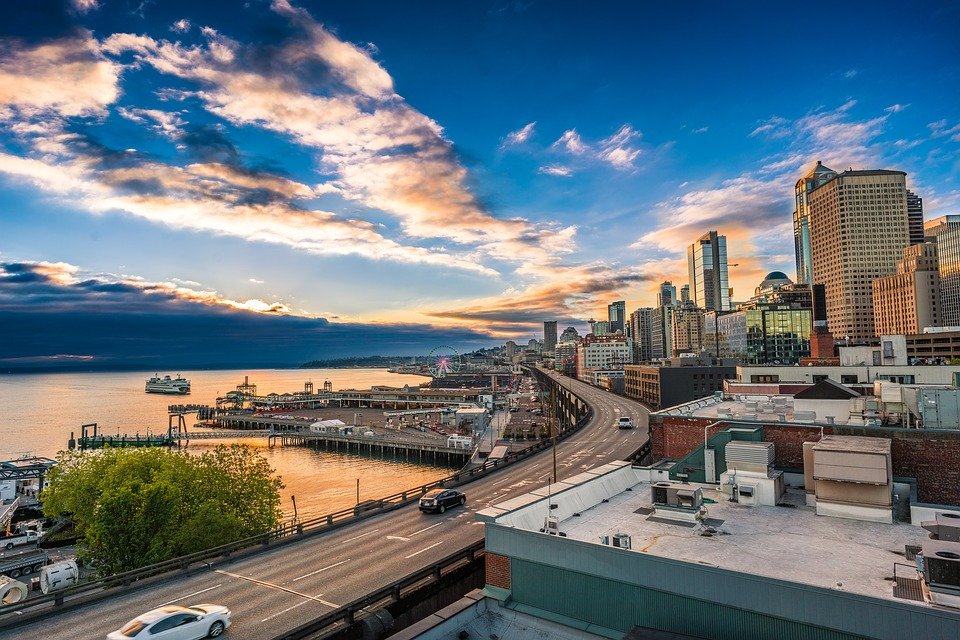 Unless it's raining, of course. The city of Frasier Crane doesn't really deserve its reputation for wetness, as there are many other American cities that are far worse, but there can be long periods of damp or just plain dull weather, especially in the fall and winter. When to go? Try to be there in the summer, the driest season, when the sunny days and blue skies help make the most of Seattle's lovely setting. 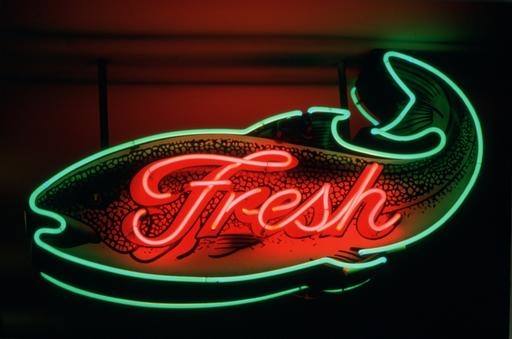 What to See and Do in Seattle

See our Things to Do in Seattle page.

See our Seattle Hotels page or search below.