The Washington coast has a great choice of hotels, inns, guesthouses, b&bs, RV parks, campsites, and everything from luxury resorts to city hotels, from boutique hotels to budget motel and hotel chains. Below are a few of our choices of the best hotels and inns on the Washington Coast. We've either stayed at them ourselves or had them recommended to us. 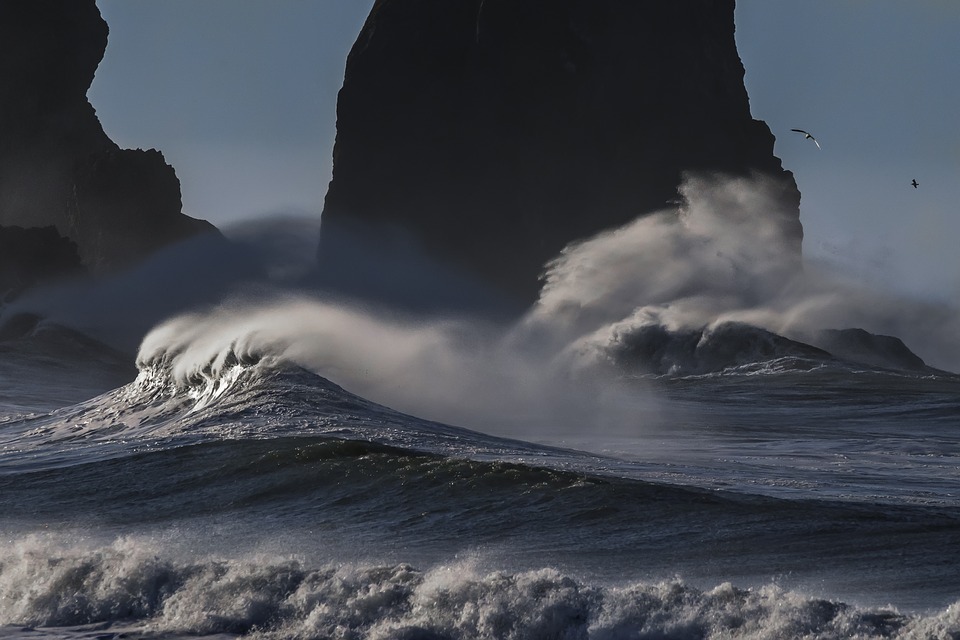 Where to Stay In and Near the Olympic National Park

Unique Inns on the Pacific Coast Highway
(In Washington, Oregon, and California)

[?]Subscribe To This Site
Copyright 2021 by Mike Gerrard and Donna Dailey.
No words or images to be used without prior permission.
We do not sell personal information: see our Privacy Policy.
California Consumer Privacy Act - CCPA: Sale Of Personal Information
Pacific Coast Highway Travel does not sell any information it gathers for any reason. It has not collected or sold any personal information in the last twelve months or ever in the past.