Located on a peninsula, Westport is a small fishing town in Washington State with the largest marina in the Pacific Northwest. 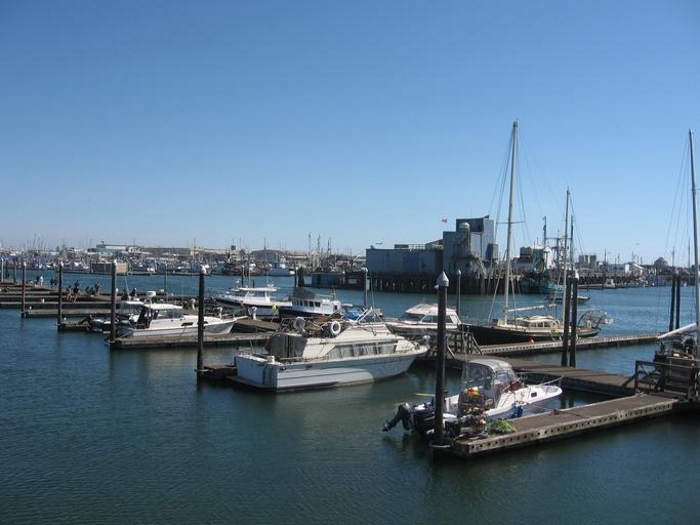 The Marina at Westport

Westport is easily reached if you take a 20-minute diversion off the Pacific Coast Highway on WA-105 from Aberdeen. 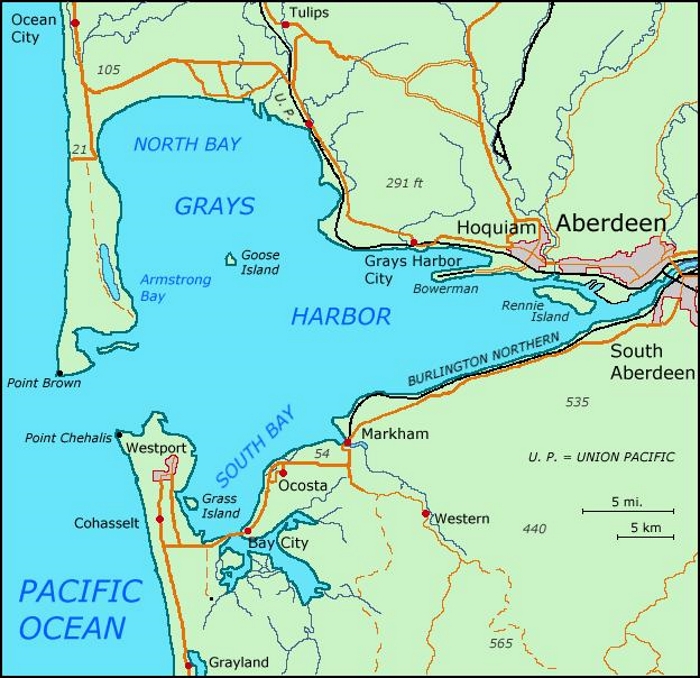 What to Do in Westport 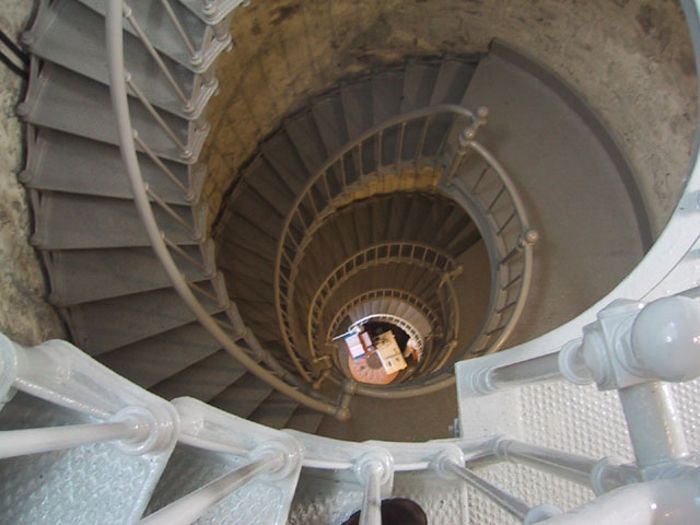 This is extremely popular, and easy to arrange. Head to the marina and compare the options on offer. 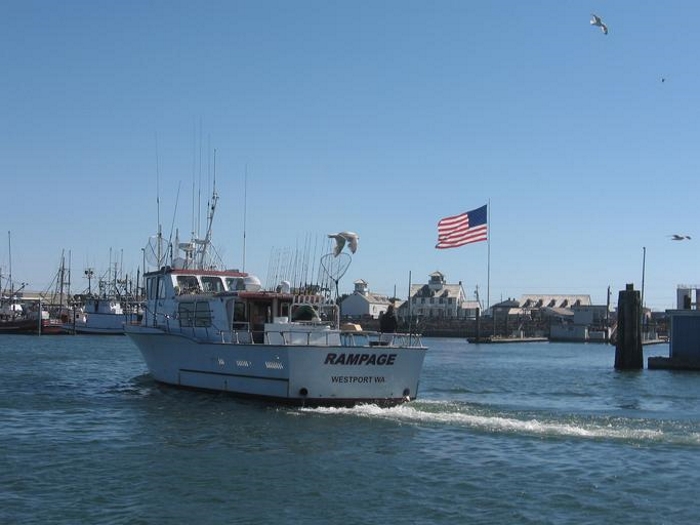 There are several state parks close to Westport. One of the most popular is Westport Light State Park, to the west of town. Here you can take the Dune Trail, a 1.3 mile (2.1 km) paved walkway that takes you through the dunes to Westhaven Jetty. A couple of miles south of Westport is Twin Harbors State Park, which covers 225 acres (91 hectares) and has lots of beach trails to explore. It also has cabins, yurts, camping, and RV sites.

A further 5 miles (8 kms) beyond Twin Harbors in the town of Grayland is Grayland Beach State Park. This covers 581 acres (235 hectares), a lot of it oceanfront, with walking trails, yurts, and camping/RV facilities. 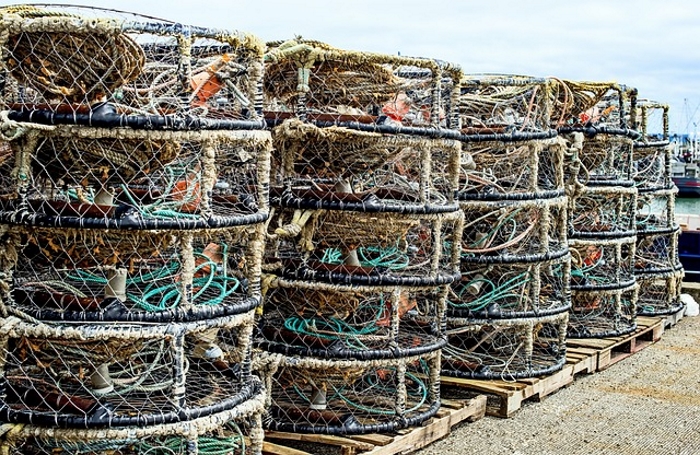 The museum spreads over five buildings on Westhaven Drive in the 1939 former Coast Guard station and is run by the Westport-South Beach Historical Society. One of the most eye-catching exhibits – well, you can’t miss it – is the massive Destruction Island Lens. This is from the lighthouse on Destruction Island, which is north of Westport. It was built in France in 1888 and shipped all the way to Destruction Island. 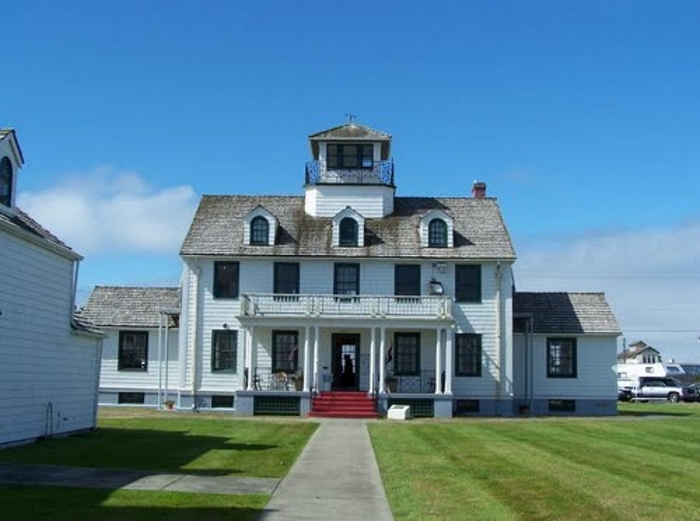 There are also displays on the maritime history of the area, pioneer life, the Coast Guard, and in the grounds are the skeletons of two whales and part of a blue whale.

If you want to see live whales rather than skeletons, book a whale watching trip. Several companies run them so just head down to the marina to see what’s on offer. February-May is the time of year that gray whales pass by.

Where to Stay in Westport