Port Angeles in Washington is the largest town on the Olympic Peninsula. It stands on the Pacific Coast Highway and is the gateway to the Olympic National Park. 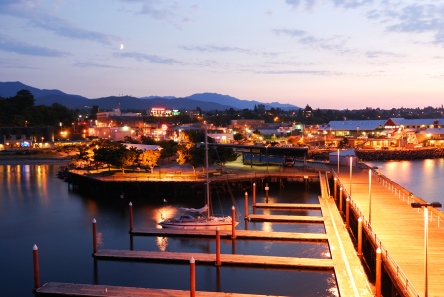 Port Angeles stands on the northern coast of Washington state, looking across the Strait of San Juan de Fuca at Vancouver Island, in Canada. It's the biggest town on the Olympic Peninsula, and the main gateway town for visits to the Olympic National Park.

There are plenty of other places you could make your base if visiting the National Park, but here is where you'll find most of the hotels, restaurants, shopping, and other entertainments, and a few things for visitors to go see as well – like Hollywood Beach.

As there's an airport and a marina here, and it's on the Pacific Coast Highway, Port Angeles does get busy in the summer. It's definitely a place for folks who like company. If you want a bit more peace and solitude, choose to stay in one of the many fine lodges that can be found on the edge of the Olympic National Park.

The name of Port Angeles, by the way, was originally Puerto de Nuestra Senora de Los Angeles, or the Port of Our Lady of the Angels. It acquired this melodious Spanish name in 1791 from the explorer Juan Francisco de Eliza, but George Vancouver cut it short in 1792 when he trimmed it to Port Angeles. 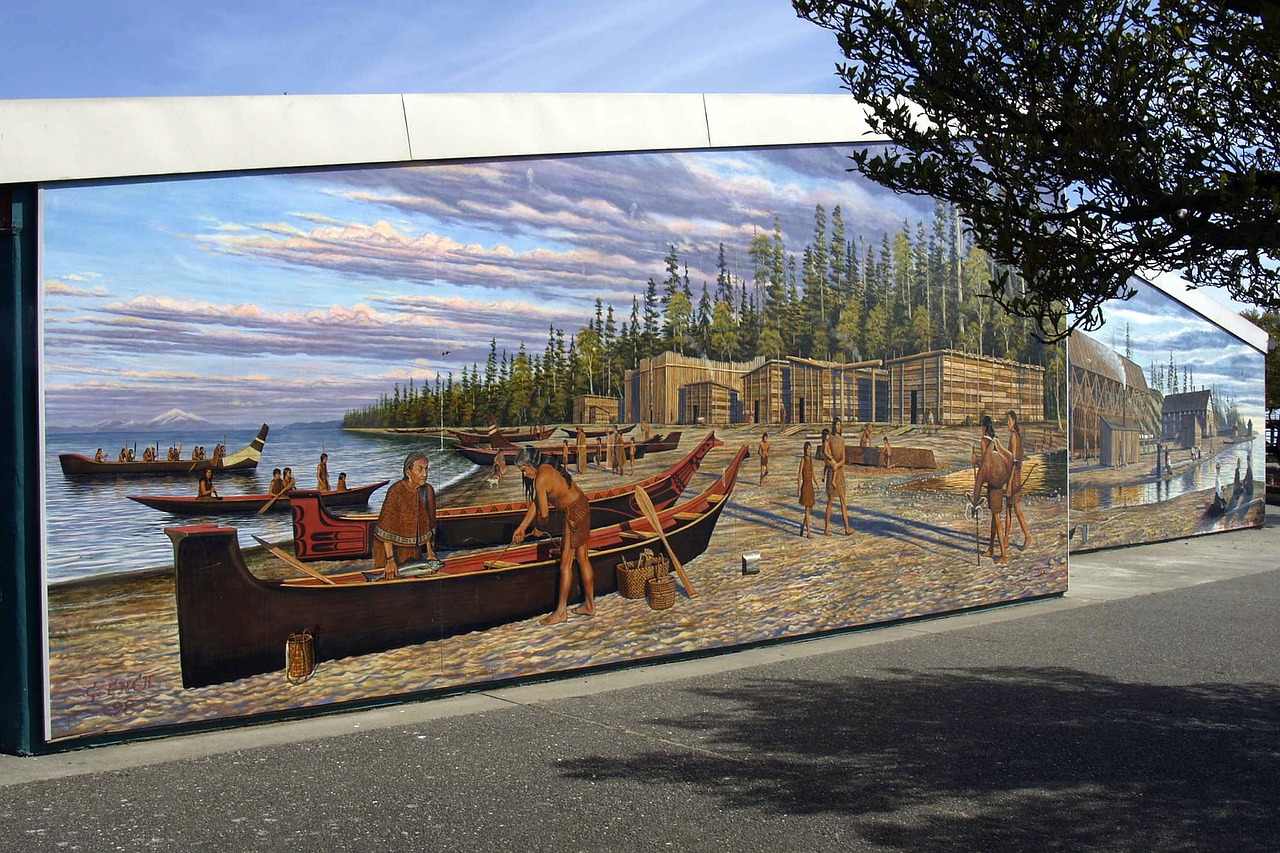 Things to Do in Port Angeles

Clallam Historical Society Museum
223 E. 4th Street
The focus of this museum is the 1914 courthouse that has been beautifully preserved, allowing you to see what it was like to be the judge or jury, or even the accused, standing before them. There are also displays about the history of the town, especially the many Native American people who originally lived here: the Hoh, Makah, Quileute, Quinault, and S'Klallam tribes.

The Fiero Marine Life Center
At the Pier
See what's happening down below the ocean waves with these displays of the marine creatures that inhabit the local waters. There are aquariums and touch tanks, and experts around to tell you all about them. Note that outside of high summer, the Center is only open on weekend afternoons.

Port Angeles Fine Arts Center
1203 W. Lauridsen Blvd
The galleries of this excellent art center highlights the work of the artists of the Pacific Northwest. There's also an outdoor sculpture garden, and it's the perfect spot to take photos of the city and the harbor.