Olympic National Park, west of Seattle in the Pacific Northwest, is one of the largest and least developed parks in the United States. 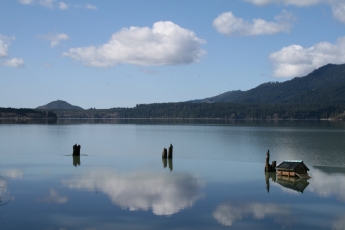 Yet it is also one of the most scenically stunning, with glacier-covered mountains in the interior that are as rugged and almost as hard to access today as they have ever been.

The History of the Olympic National Park

The Pacific Coast Highway, or U.S. 101, almost encloses the Olympic National Park and the adjoining Olympic National Forest, making it easy to get to, and the Park's six entrances are permanently open. Good roads don't go very far into the National Park, and its main attraction is as a spectacular place for hiking. 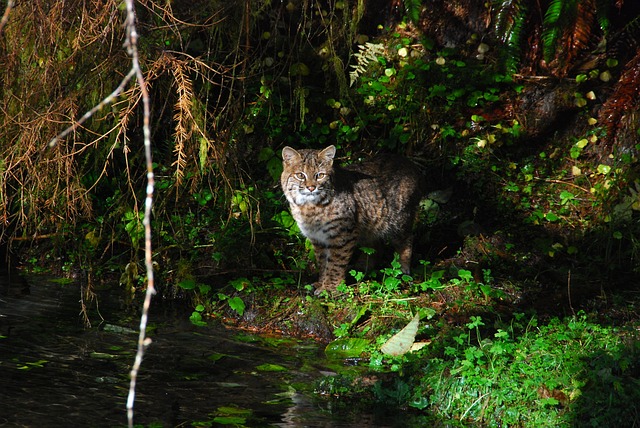 Bobcat in the Olympic National Park

When you see a marmot here, familiar from many places in North America, you might in fact be looking at a unique species. The Olympic Marmot is found nowhere else on earth. It's one of what they call the 'endemic 16', 16 species of plants and animals that are found nowhere else in North America. This high number is due to the fact that in prehistoric times the area was cut off from the rest of the continent by glaciers.

For this same reason, though, other animals that are common elsewhere, like the grizzly bear, are not found even today in the National Park. Wild goats are common too, and you might be lucky enough to see a Roosevelt Elk, a type of elk only found in the Pacific Northwest. Deer are more common, particularly the Colombian black-tailed deer. 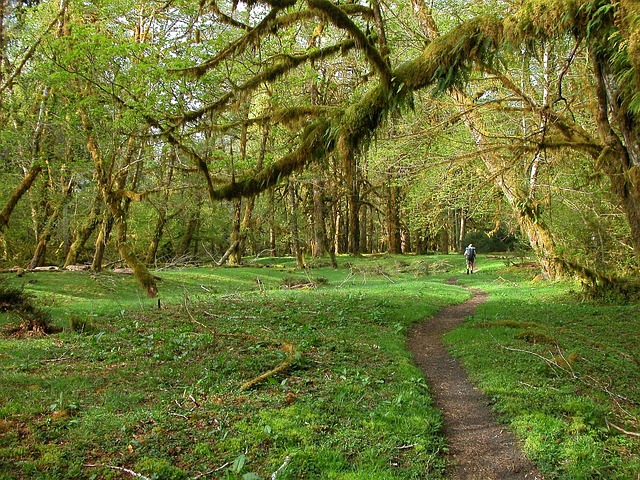 Hiking in the Olympic National Park

About 75% of the Park's visitors enter the Park from June through September, which is also when the weather is at its best. The scenery is magnificent here, so most people want to visit during the summer months when skies are usually clear and there's less chance of rain.

That said, it can rain at any time of year here, so dry days are not absolutely guaranteed, even in July and August. Most rain does fall from November through April, though, so if you want to avoid the crowds (such as they are) and have a chance of good weather, then May/June, September/October can be good times to visit. They can be cold, so go prepared, and even damp and misty days here can be very atmospheric and scenic too.