Olympic National Park accommodation consists of campgrounds and trailer parks, and most visitors to the park stay in nearby lodges and resorts. 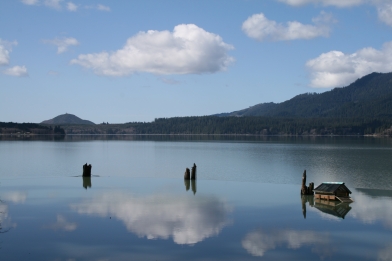 Lake Quinault in the Olympic National Park in Washington

If you want accommodation that's a little more comfortable then Port Angeles and Forks are the two main towns where you'll find somewhere to stay. Both of them have a choice of hotels and motels in all price ranges, including several of the well-known national chains.

For somewhere with a little more character to it, take a look at these rustic lodges which are all in beautiful locations within the Olympic National Park itself. 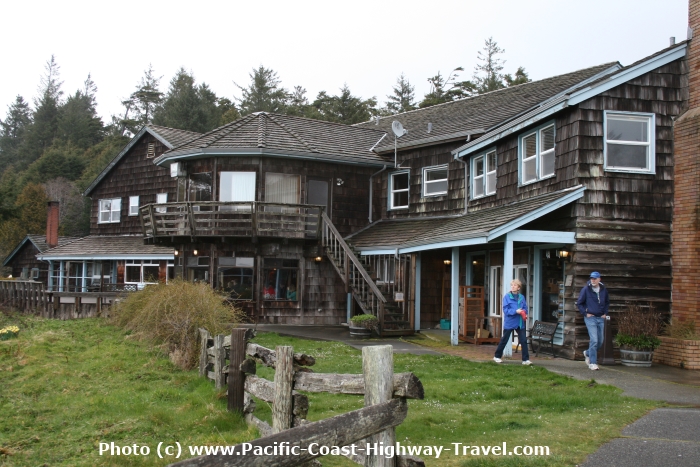 Views of the Pacific Ocean from the five rooms in the main lodge building, and the 20 comfortable cabins. There's a bar and a restaurant, serving local sea food and both with unspoilt ocean views. To provide that genuine 'get away from it all' feeling, the rooms do not have phones or TVs.

Standing in the middle of the forest beneath Mount Storm King, the Lake Crescent Lodge dates back to 1916. One of their cottages is named after President Roosevelt, the man who declared the area to be a National Monument in 1909, which led to it later becoming a National Park. The restaurant overlooks the lake and serves local seafood from a classy menu, and you'd be advised to book a table. 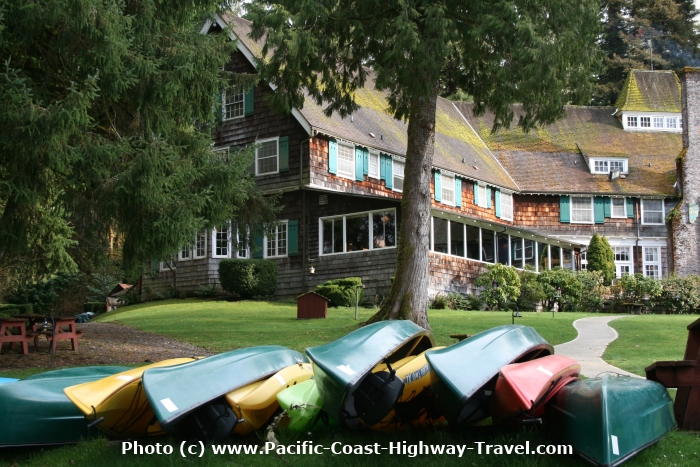 The Lake Quinault Lodge is within the Olympic National Forest and stands right on one of its beautiful glacial lakes. There are 92 rooms and facilities include an indoor pool, hot tub, sauna, a wonderful lounge with a huge brick fireplace, a bar and a gourmet restaurant. 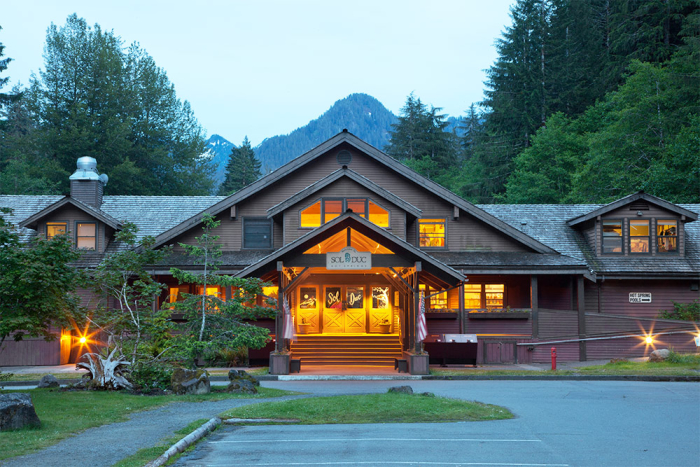 Near the Sol Duc Falls and the Sol Duc River, the Sol Duc Hot Springs Resort has, not surprisingly, its own hot mineral springs for guests to enjoy. It's surrounded by rain forest and mountains, and is only an hour west of Port Angeles.

Accommodation is in comfortable rustic cabins, with an on-site RV Park with 17 hookups. There's no tent camping right on the Resort, but there is a campsite nearby. As well as the springs themselves, you can enjoy a massage, and there's a restaurant, poolside deli, and an Espresso Hut.