The Green Guide to the USA West from Michelin covers California, the Pacific North West, the Grand Canyon, Las Vegas, New Mexico, and even Kansas and Alaska. 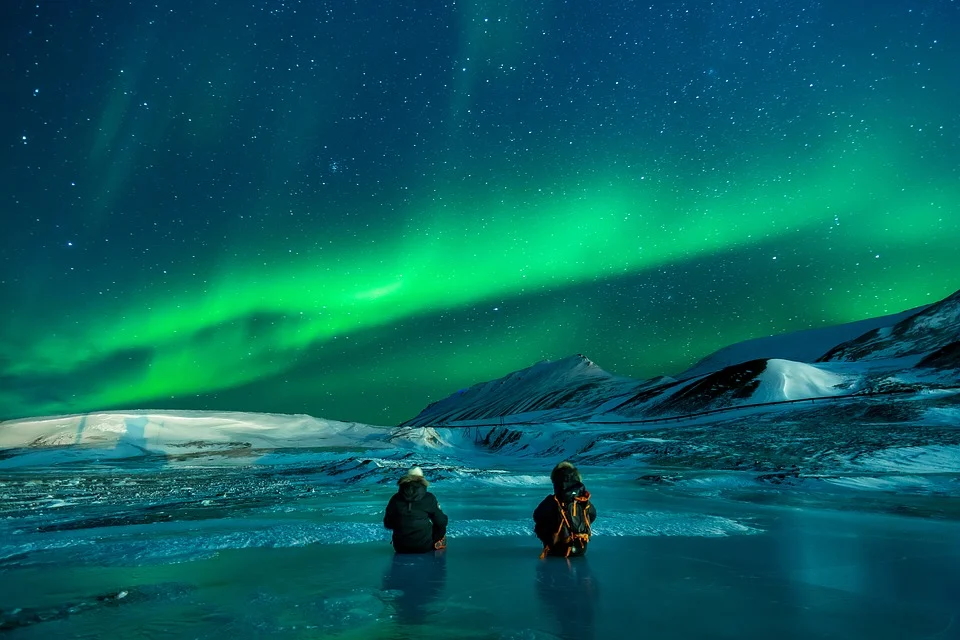 Even Alaska Is Covered

Michelin’s Green Guide to the USA West covers California and the Pacific North West, both of interest to anyone driving the Pacific Coast Highway. However, these are just part of a huge 510-page guide that covers half the USA.

There’s a companion Green Guide to the USA East, and between them these two books cover the entire United States. This USA West guide stretches all the way from Texas and parts of the Midwest right across to Alaska and Hawaii – that’s a lot of ground to cover. 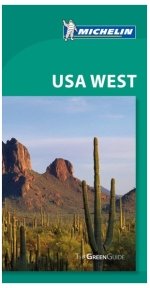 For anyone who’s only driving the Pacific Coast Highway there are better guides around, but the Green Guide to the USA West might be worth a look if you’re planning a longer road trip.

It also covers some places that we know visitors to our site sometimes combine with their PCH drive, such as Las Vegas, Yosemite, Lake Tahoe, and the Grand Canyon (a long day’s drive of 500 miles from Los Angeles).

You won’t find the Pacific Coast Highway in the index, but all of the major cities and sights along the way do get some coverage. This is quite brief for places such as Big Sur and Hearst Castle, which get just a couple of paragraphs each, but as potted summaries go, they’re pretty good.

Santa Barbara gets about ¾ of a page, while Ventura merits just 12 words – you have to ask if that was even worth including! Smaller places you might want to stop off at or stay overnight - like Dana Point, Cambria, Huntington Beach – aren’t mentioned at all.

However, that’s not a criticism of the book as it’s a guide to the whole of the western USA, and they can’t cover everything. If you plan to spend more of your time in the big cities like San Diego, Los Angeles, and San Francisco, then these places do get lengthy sections.

There are also decent maps for San Francisco, the LA area, and downtown Los Angeles. The guide sensibly says that in order to enjoy San Francisco, you really need a week there, while there’s so much to see and do in Los Angeles that you need to focus on your main interests.

Oregon and Washington get about 20 pages each, with just two pages for the whole of the Oregon Coast. The Olympic Peninsula manages three pages, including a short entry for the Olympic National Park, which shows the difficulty of covering a vast area like the western half of the USA in even 500 pages.

Is the Green Guide USA West Worth Buying?

But if you’re doing a much bigger trip, maybe taking in Vegas and the Grand Canyon, or driving through the Rockies and planning trips to Alaska and Hawaii too, then this Green Guide to the USA West does take in everywhere that’s important.

Most places have some recommendations of hotels and restaurants, and there’s good coverage of other organizations that can help you find somewhere to stay too. It’s a Jack of All Trades guide, if that’s what you want.

Buying this Green Guide USA West
You can buy the guide on Amazon here, but as the latest edition was published back in 2014 you might want to consider getting one of these more recent west coast guides.