Encinitas is a beach city in Southern California, famous for surfing, and regularly chosen as one of the best places to live in both California and the USA. 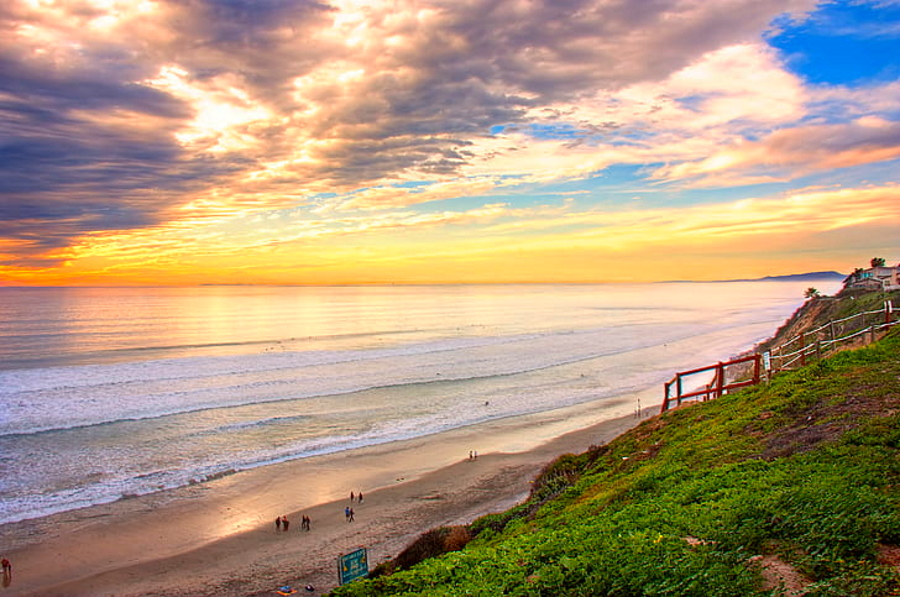 The Pacific Ocean from Encinitas

Encinitas is the Spanish for 'Little Oaks', though this city of just over 60,000 people has far more palm trees these days than oak trees. It's a very laid-back kind of a place, typical of these surf towns south of Los Angeles. It's also one of the best - and most expensive - places to live in California, if not the USA. 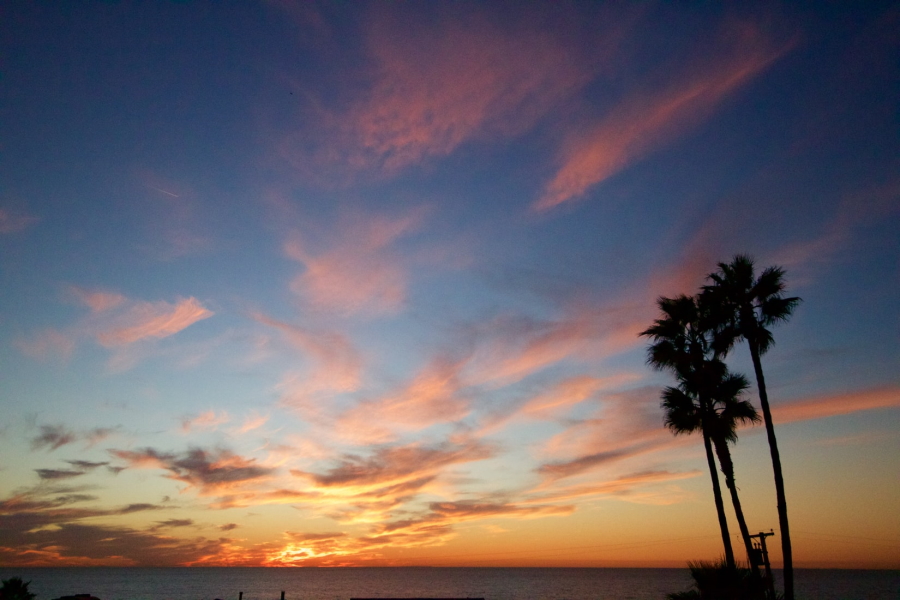 Palm Trees at Sunset in Encinitas

Encinitas is in Southern California, about a 30-minute drive north of San Diego, if you take I-5, or just over an hour if you take the prettier route along the Pacific Coast. If driving from Los Angeles, or from Los Angeles International Airport (LAX) then it's about 90 minutes to two hours south to Encinitas, depending on the traffic. 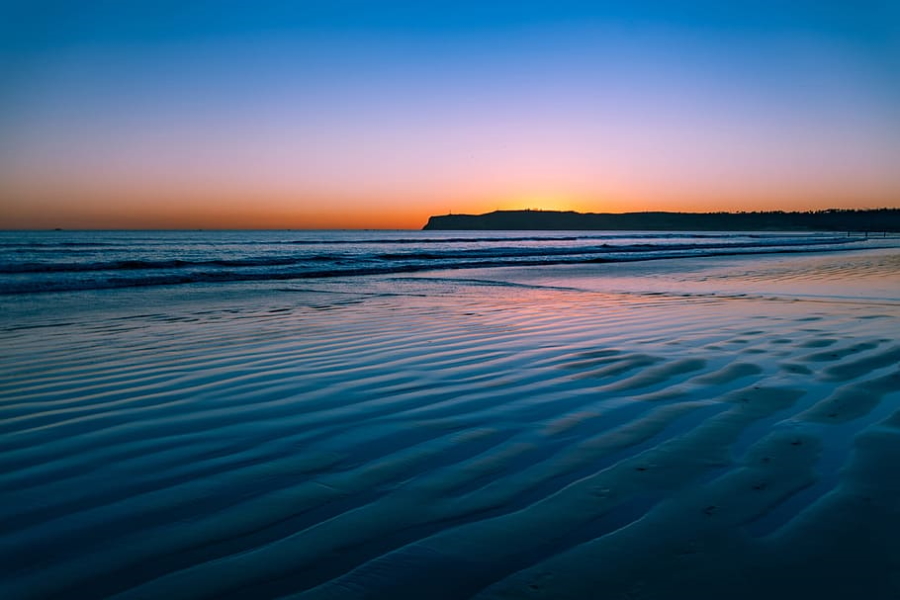 When to Visit Encinitas?

Encinitas has a mild Mediterranean climate, which means you can visit at any time of the year. Most rain falls from January to March, and with very little rain from April to October.

From November to March the average temperature is 45-50F (about 7-10C). Remember, though, that these are average daily temperatures so it will be cooler than this at night but warmer than this during the day.

Summer temperatures are usually in the high 60s to high 70s (roughly 19-25C), though the record high is 108F (42C) for August, and it has been as high as 90F (32C) even in February. Temperatures can get down below freezing at night in winter, though normally they don't. 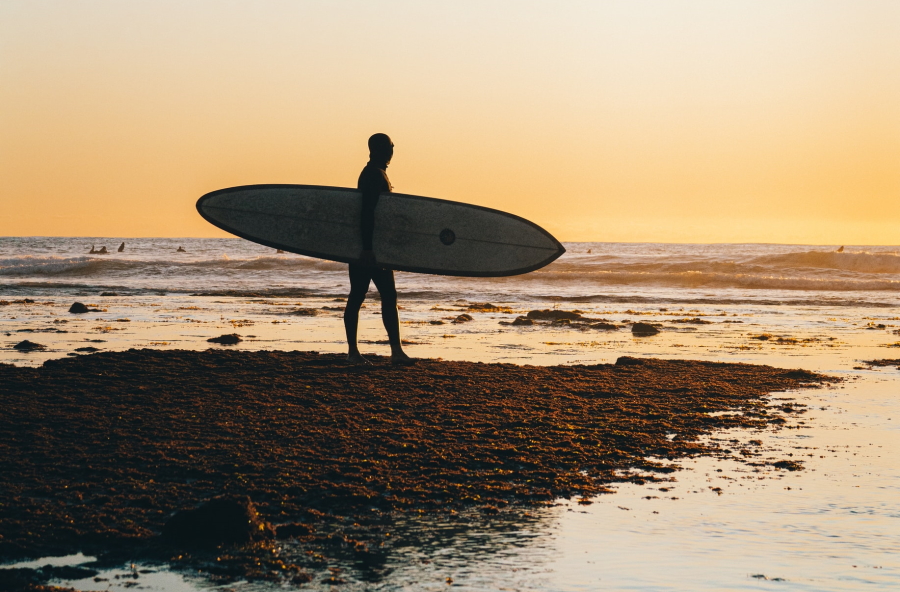 Surfer at Sunset in Encinitas

Thanks to its mild climate, events happen in Encinitas all-year-round. Some of the highlights include:

Sept: On the third Saturday, watch for the Wavecrest Woodie Meet. This is the longest-running get-together in the world of those wooden automobiles so beloved of surfers, the Woodie. 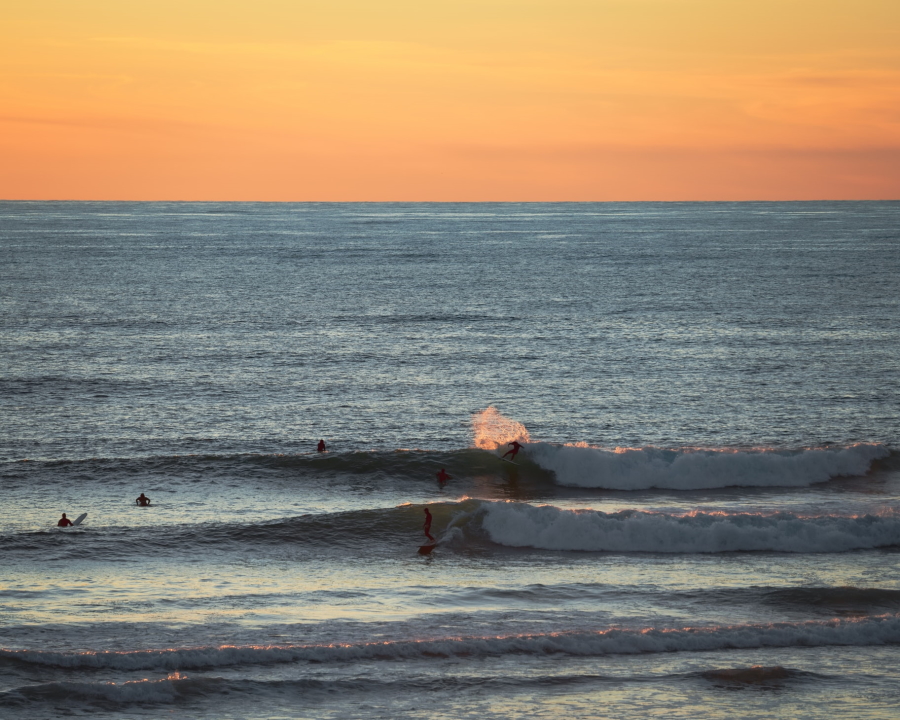 Surfing at Sunset in Encinitas

Things to Do in Encinitas

This is located inside the city's 1883 Schoolhouse, and worth seeing for that alone. This one-room schoolhouse was the school for all of the Encinitas children back in those days, with all of eight pupils! There are historical items and photographs, oral histories, and docents who are happy to explain how this once-small community of farmers and fishermen turned into one of the most expensive places to live in the USA.

The Boathouses in Encinitas

Don't miss the remarkable sight on nearby 3rd Street, a minute's walk away, of two boathouses. These are boats that have never been to sea but were purpose-built in the 1920s as homes for people. 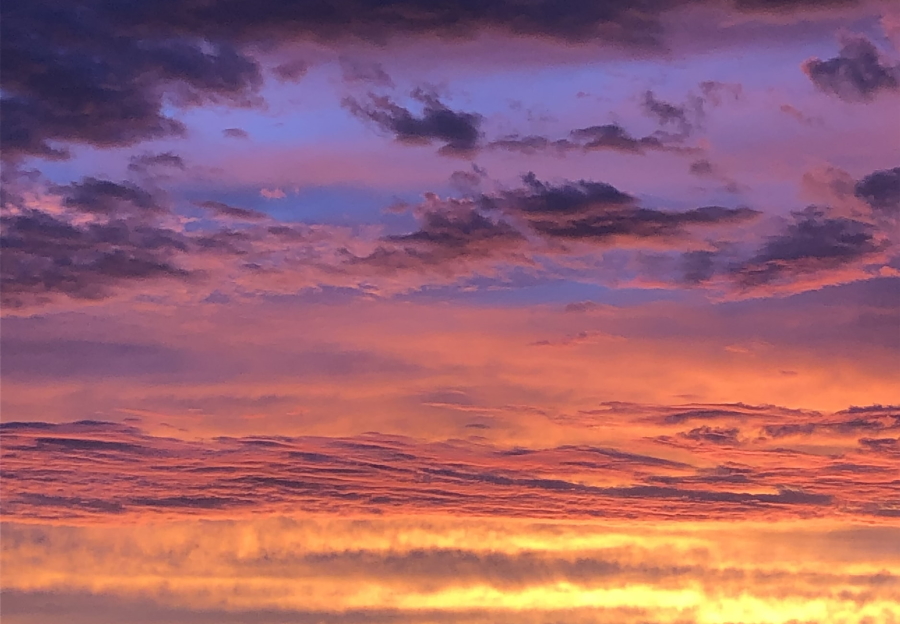 This museum of contemporary art wants visitors to appreciate not just the art itself but also the creation process. There are changing artists in residence and also a focus on art activities for children.

If you're driving the Pacific Coast Highway and you see the green Encinitas sign over the road, pull over. Near here and right on PCH you should see the La Paloma Theatre, which was built in 1928 in Spanish Colonial Revival Style and is still very much in active use today. Wander round here and you'll see plenty of other old buildings in this historic downtown district. 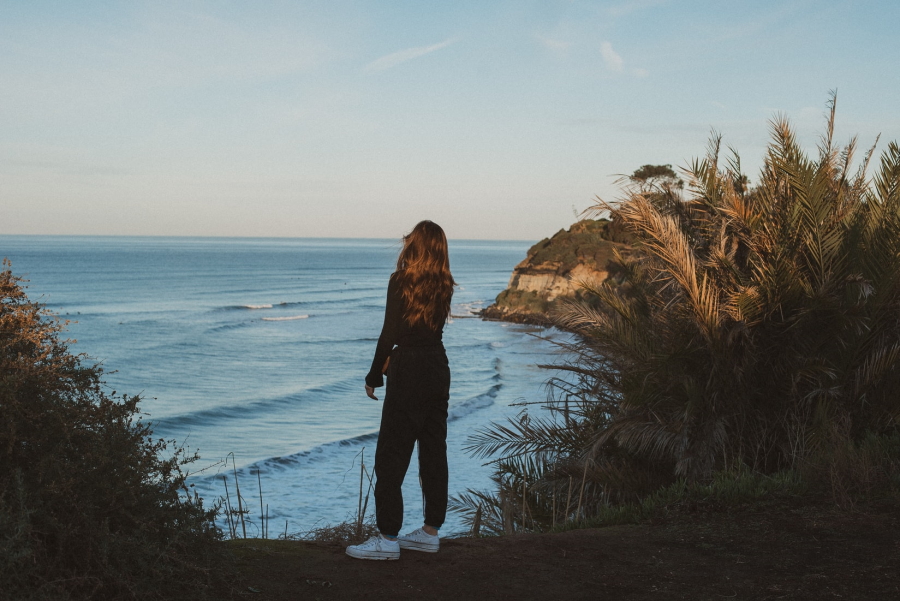 Despite its name this 37-acre garden is in Encinitas, on the east side of I-5. It includes an amazing range of gardens, from desert gardens to a sub-tropical fruit garden to tropical rainforest. In all, there are over 5,000 species of plants, making it one of the best gardens you'll find along the Pacific Coast Highway. It also has the largest interactive children's garden on the entire west coast.

This mosaic depicting the Virgen de Guadalupe on a surfboard was installed by two artists in 2011 underneath the train bridge on Encinitas Boulevard near its junction with the Pacific Coast Highway. It caused a great deal of controversy at the time as the city council dubbed it graffiti, but there was also a lot of support for it, and it's still there although it's been moved across the street.

Fans of the Beach Boys will want to see Swami's Beach, a famous surfing beach which gets a name-check in the Beach Boys' hit, Surfin' USA. The Pacific Coast Highway goes right by it, and it's just south of the turning for W K St.

Where to Stay in Encinitas