Pacific Grove is a small city on the California coast, next to Monterey and close to Carmel, with attractions including its historic Victorian houses, a natural history museum, and a lighthouse. 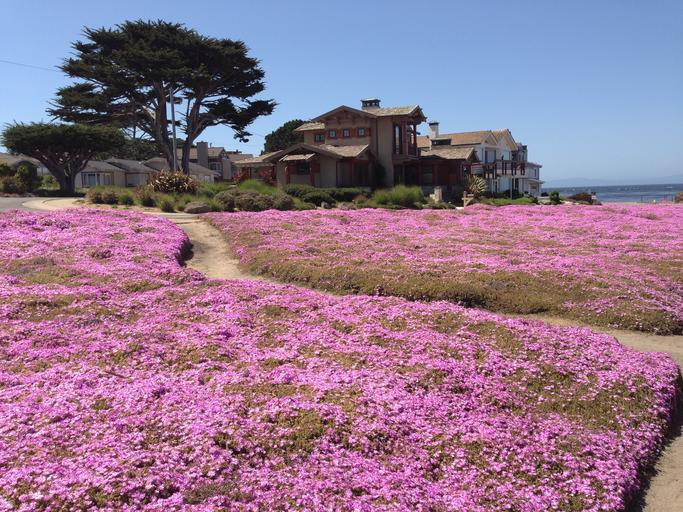 The Monterey Peninsula, on which Pacific Grove stands, has been inhabited since prehistoric times by an indigenous people native to California called the Rumsen. They were still living here when the Spanish missionaries arrived and most of the people eventually moved away to escape the missionary influence.

The town of Pacific Grove was eventually incorporated in 1889, and the expansion of the town led to lots of building in the Victorian era, and a lot of those buildings still survive. 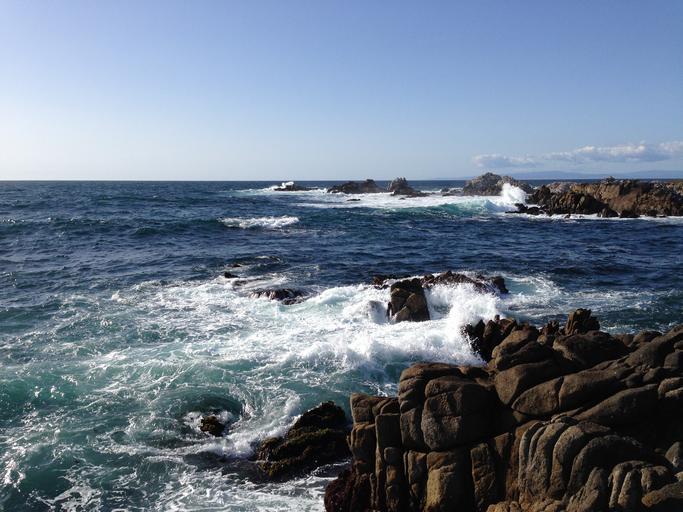 The Pacific Ocean at Pacific Grove

Many of Pacific Grove's beautiful old buildings are in its historic downtown district. Find time to have a walk around and enjoy the shopping and the art galleries. You might even want to stay downtown as a number of the old Victorian buildings have been turned into charming inns and guesthouses. 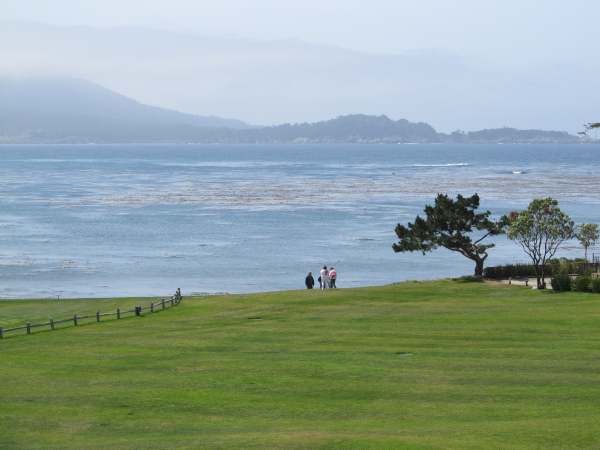 View from the 17-Mile Drive

There's a lovely drive from Pacific Grove that goes in a circle almost to Carmel and back. See our separate page on the beautiful 17-Mile Drive. 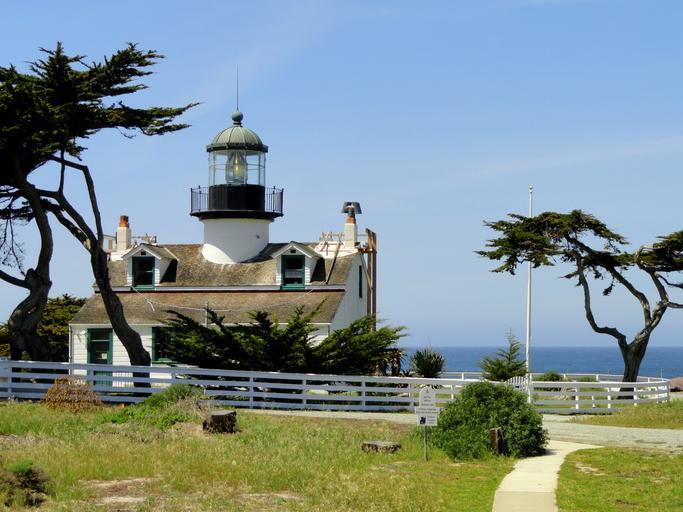 The Point Pinos Lighthouse is the oldest continuously-operating lighthouse on the USA's entire west coast. It began operations in 1855 and is still working, using its original lens. It now also has a museum as well as tours from Thursday to Monday 1-4pm (except Saturday, 10am-4pm). Check the website to confirm first. Robert Louis Stevenson visited the lighthouse when he was living for a time in Monterey, and described it in his book From Scotland to Silverado. 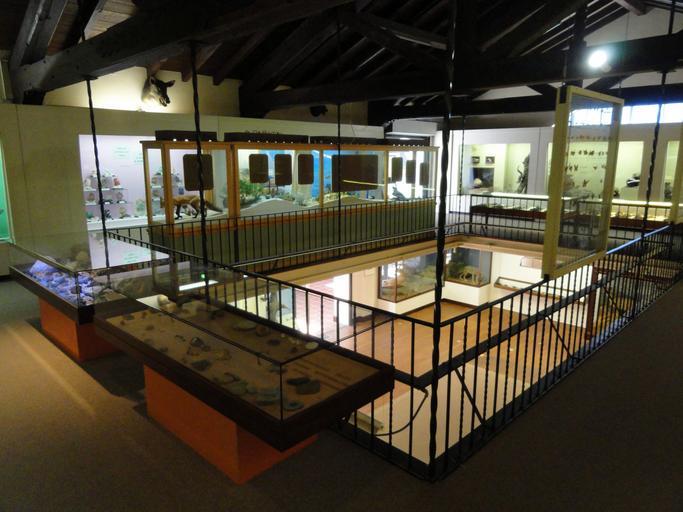 The Museum of Natural History

The Pacific Grove Museum of Natural History is about a mile west of the Monterey Bay Aquarium, and if you're staying in Monterey it's worth making the 30-minute walk to learn even more about the abundant wildlife in this area. The museum opened in 1883 but today it's a big, bright and modern museum covering the California Central Coast. There are extensive displays on birds and mammals, and the fascinating story of Pacific Grove's Chinese Fishing Village.

There's also a Native Plant Garden, in case you want to identify some of the things you'll see on your travels. There's also a large display on the Monarch Butterfly. Pacific Grove is the largest overwintering site in Monterey County, and this display will tell you where to see them (see below) and explain their annual life cycle. You can also see them further down the coast in Pismo Beach. 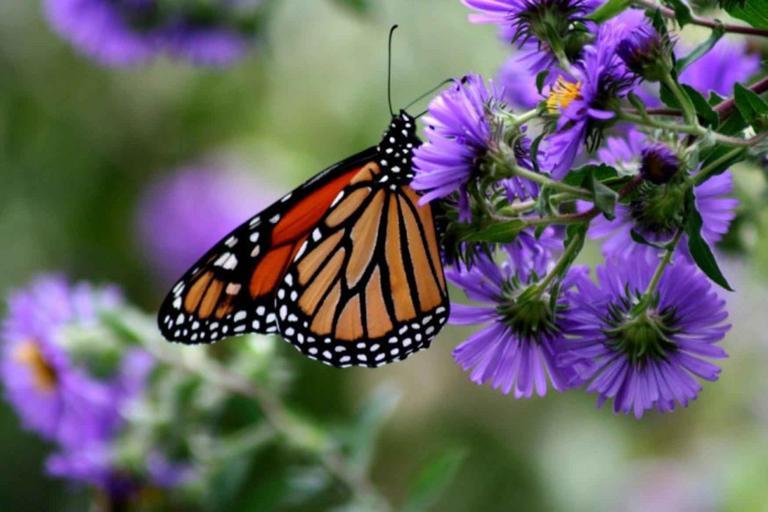 The best place to see the butterflies is here, about a mile northwest of the Natural History Museum at 250 Ridge Road. It's open dawn till dusk daily, with docents usually on hand in the afternoons to answer questions. Admission is free but donations are appreciated. Learn more on the Monarch Butterfly Sanctuary page of the Pacific Grove Chamber of Commerce.

If you're familiar with the TV series Big Little Lies then some of the scenes were shot in Pacific Grove. Others were done around the Monterey Peninsula, and in Big Sur.

The Pacific Grove Art Center has changing exhibitions, so it's worth checking what's on while you're there. They also rent out studios to local artists, so you can see what they're up to, and maybe you might even want to take one of their classes while you're visiting Pacific Grove.

Visit the Website of the Pacific Grove Chamber of Commerce and Tourist Center.