Drive the Pacific Coast Highway and you have to cross Bixby Bridge in California, ten miles north of Big Sur and 30 minutes south of Monterey. 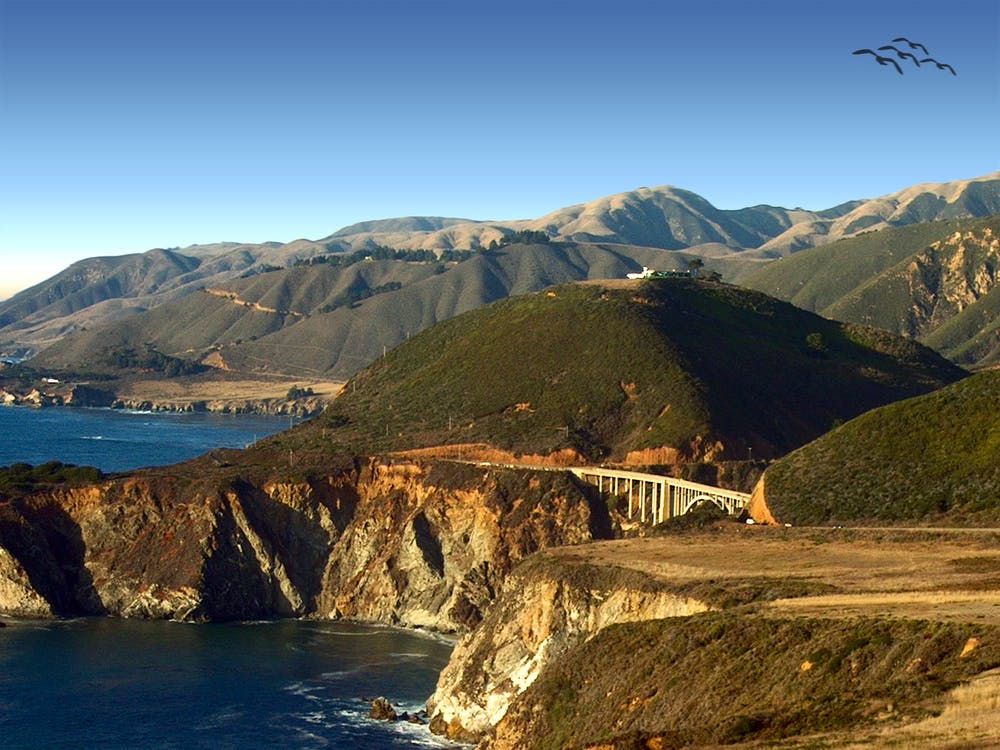 You have to cross the bridge as it's the only way to drive the Pacific Coast Highway along the California coast, and most people will pull in at the viewpoint on the ocean side of the highway, just north of the bridge. It allows you to look back at it and get a great photo, as well as more photos along the spectacular Big Sur coastline. Selfies await!

Work started on the bridge in 1931 and it was completed in 1932, although the highway over the bridge required a further five years to finish. 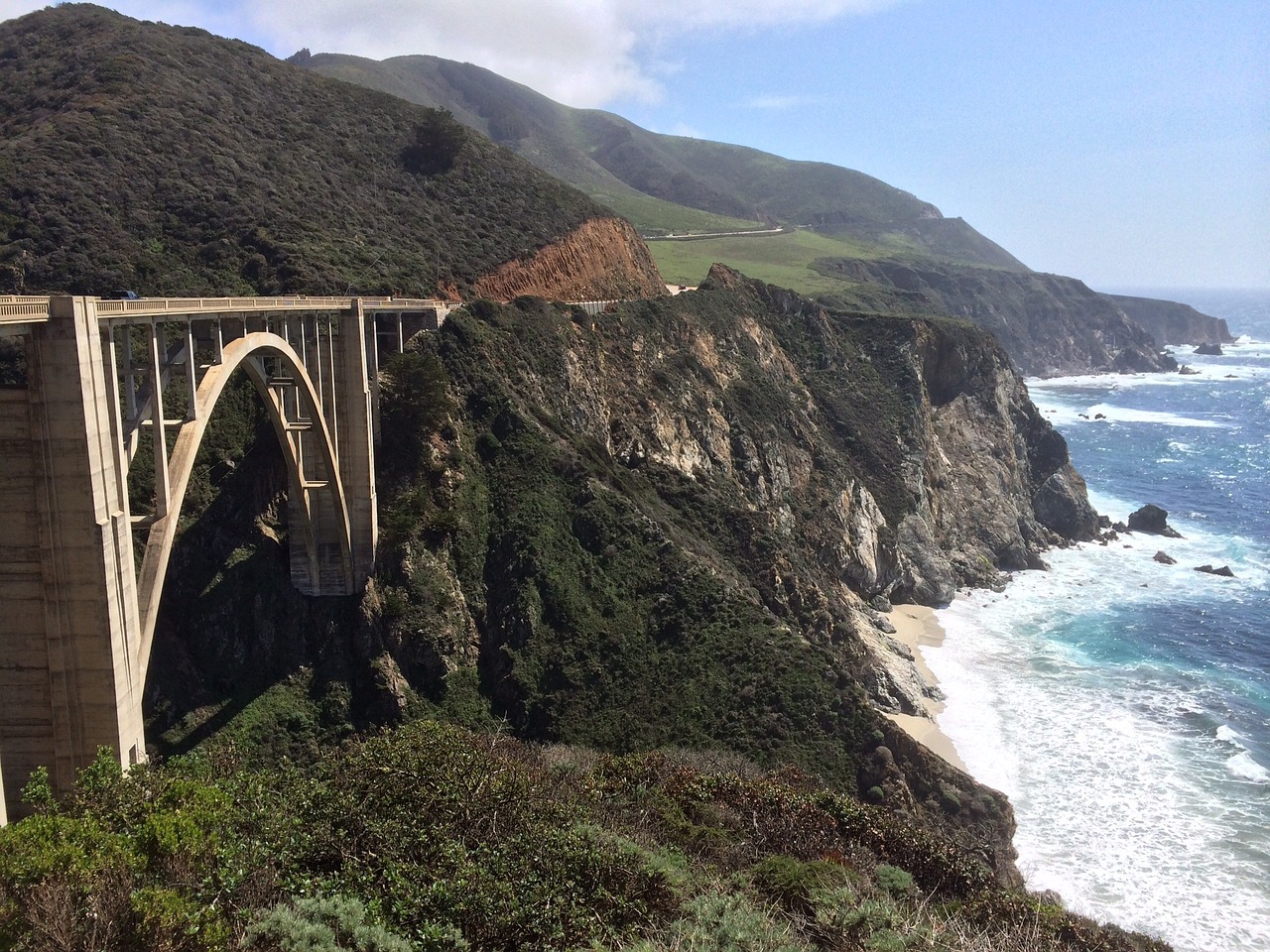 Prior to the new highway opening, there was a detour of several miles inland where the Old Coast Road originally crossed the canyon. This road was often closed in winter due to bad weather, which then meant a much longer detour inland for anyone wanting or needing to travel the coast along here. 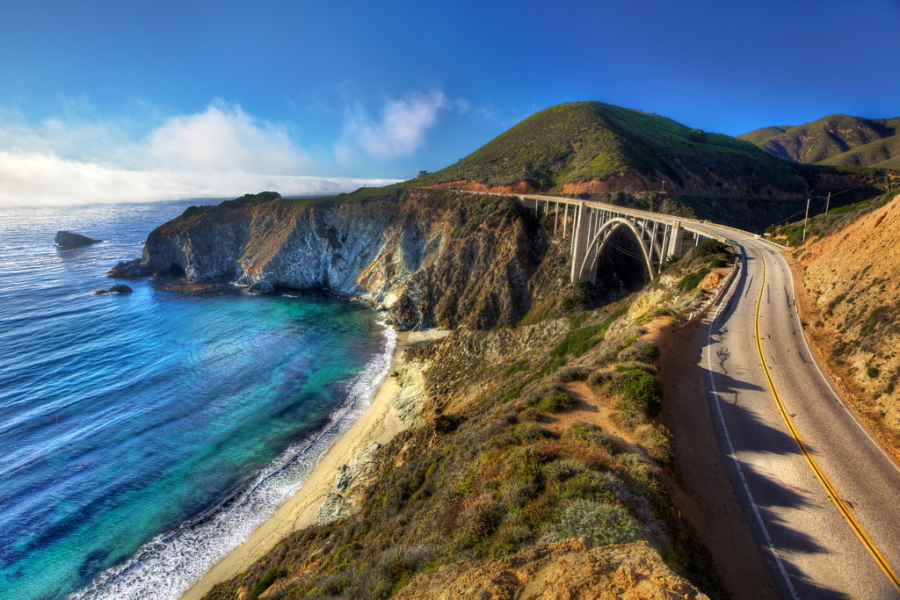 The bridge cost about $200,000 (equivalent to over $3 million today). At a height of 260 feet (79 m) it became the highest single-span arch bridge in the world, and it still is one of the tallest single-span bridges even 90 years later.

It is also 24-foot (7.3 m) wide, which means it doesn't meet modern standards which require bridges to be at least 32 feet (9.8 m) wide to accommodate modern large vehicles. Don't worry, though, RVs can still fit across it! 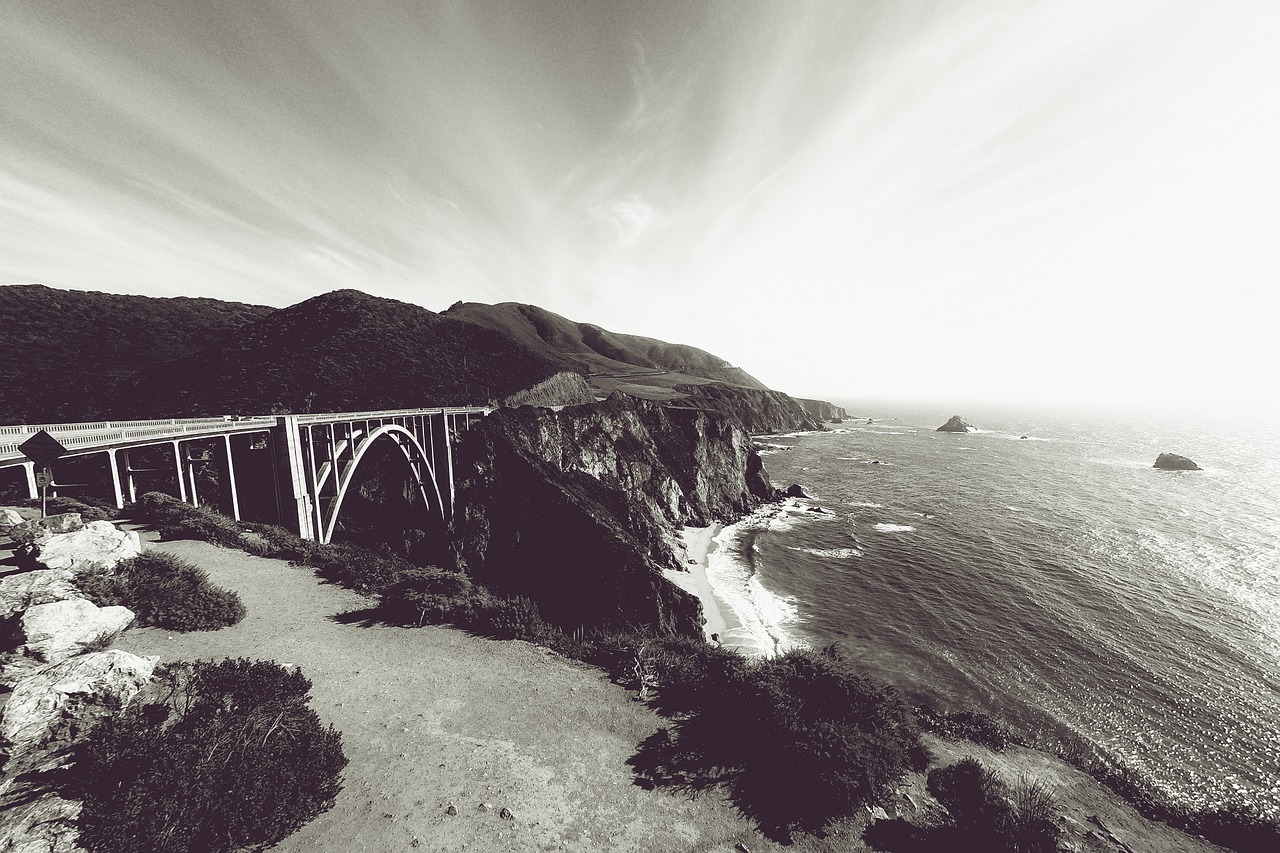 So, Who Was Bixby?

Charles Henry Bixby was an East Coast businessman and entrepreneur who moved to California in 1852 and did a tremendous amount of work while he was there. He bought land around what's now called Bixby Bridge, he raised cattle, he logged timber, he built a limekiln, and he built a sawmill. The creek here was originally called Mill Creek, before the name was changed to Bixby Creek. 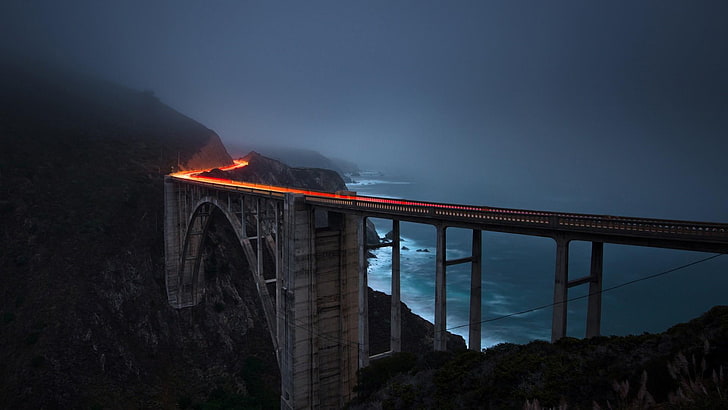 Bixby was also responsible for the first road that existed as a precursor of the current Pacific Coast Highway. He asked the county to build a road connecting Bixby Creek with other places along this stretch of coast but they refused, saying no-one would ever want to live there. He therefore got a team of men together and built it himself.

The first stretch north to Carmel Mission required 23 bridges to be constructed. He later built the road south towards Big Sur, though the short stretch here over Bixby Creek required them to make the inland detour. 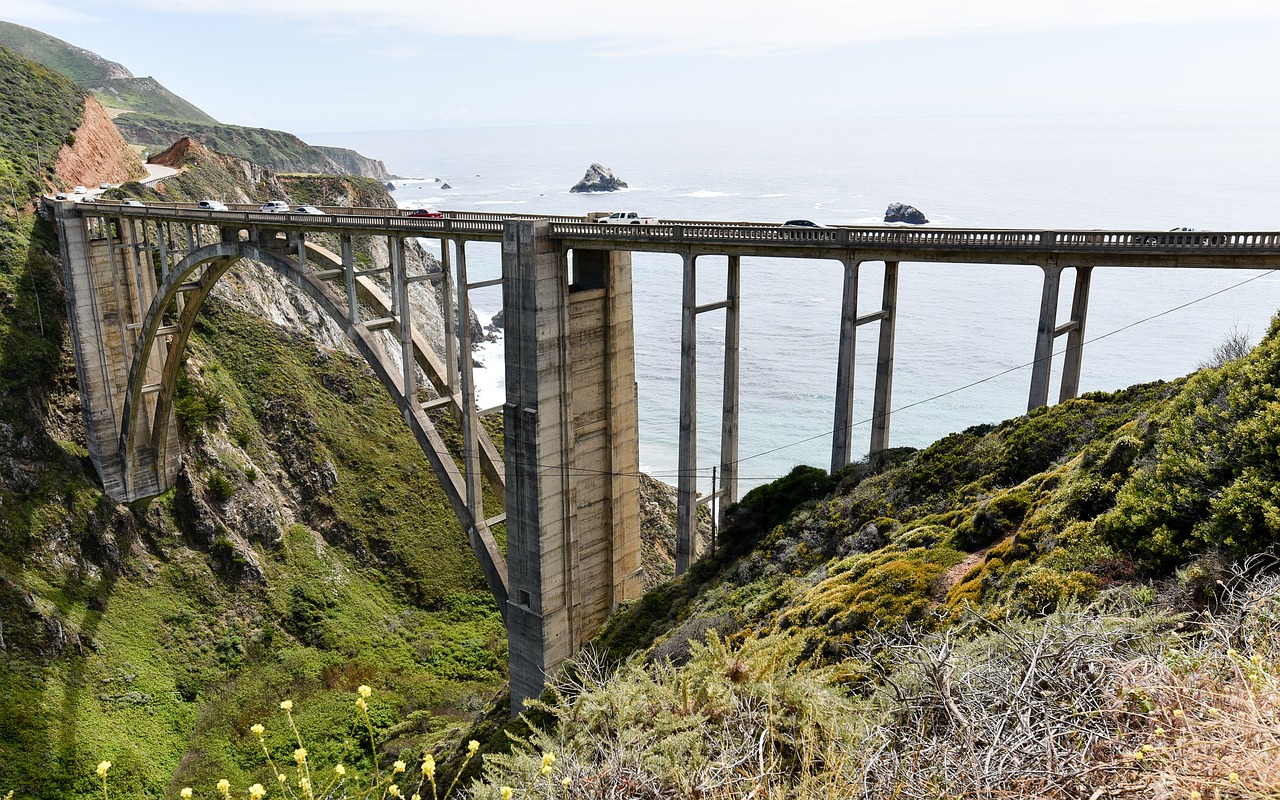 The 72-mile (116-km) section of the Pacific Coast Highway north and south of Bixby Bridge was the first road in California to be designated as a Scenic Highway in 1965. The official dedication ceremony was performed the following year by President Lyndon Johnson's wife, Lady Bird Johnson. The ceremony took place at Bixby Bridge.

Where to Stay in Big Sur