The Point Reyes National Seashore is an hour’s drive northwest of San Francisco on the Pacific Coast Highway and is maintained by the National Park Service. 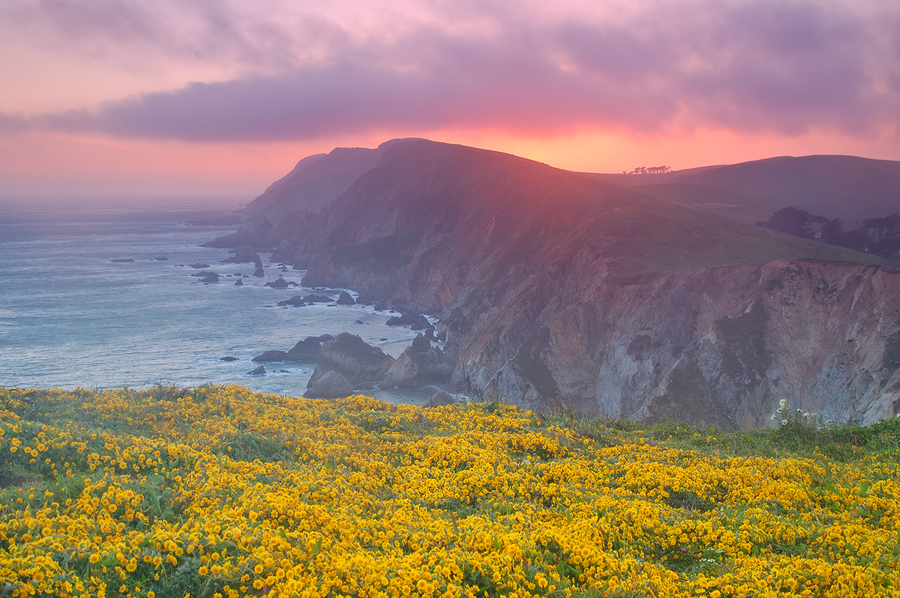 The national seashore is actually a peninsula, the Point Reyes Peninsula, which is separated from the mainland by Tomales Bay. The bay is about 15 miles (24 km) long and was formed because it is part of the San Andreas Fault, which runs through California.

Where is the Point Reyes National Seashore?

The Point Reyes National Seashore is in Marin County, California, about an hour’s drive northwest from San Francisco, across the Golden Gate Bridge and along the Pacific Coast Highway. You go through Stinson Beach and eventually reach the tiny community of Olema, where you’ll find the Visitor Center for Point Reyes. 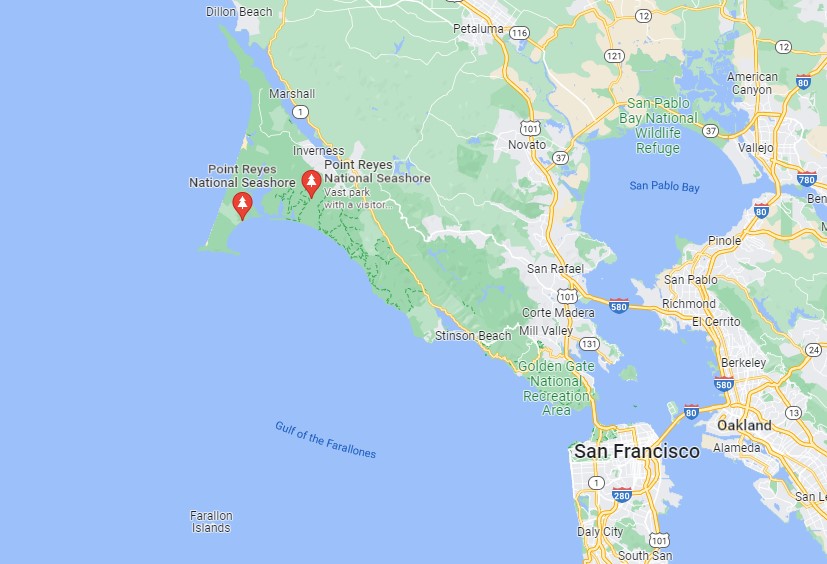 How Big is the Point Reyes National Seashore?

The Point Reyes National Seashore covers an area of 71,028 acres, or 111 square miles (287 sq kms). It has 100 miles (161 kms) of shoreline. It was created in 1962 and is designated as both a national seashore and a park preserve, and is maintained by the National Park Service. 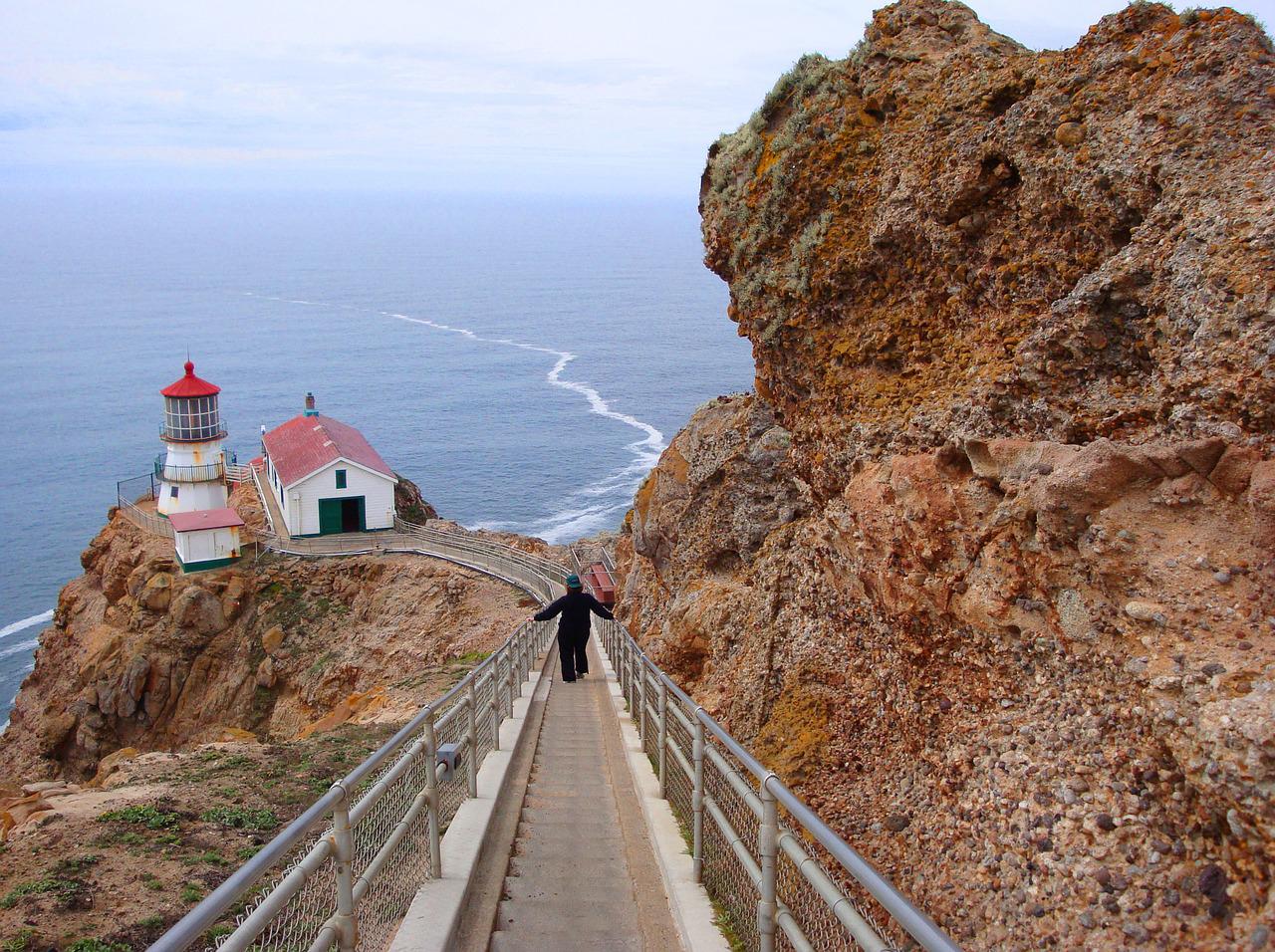 What to Do at the Point Reyes National Seashore

The seashore has beaches that have been voted the cleanest in California. There are plenty of trails, so get yourself a good map or get information at the Visitor Center. There are estuaries, headlands with dramatic views, a lighthouse, a lifeboat station, and uplands too – it isn’t all at sea level! The highest point is Mount Wittenberg, which is 1,407 feet (429 meters) high.

Close to the Visitor Center you can visit Kule Loklo, which is a recreated Coast Miwok village, the Coast Miwok being the indigenous people who originally lived around Point Reyes, in Marin County, and in Sonoma County. 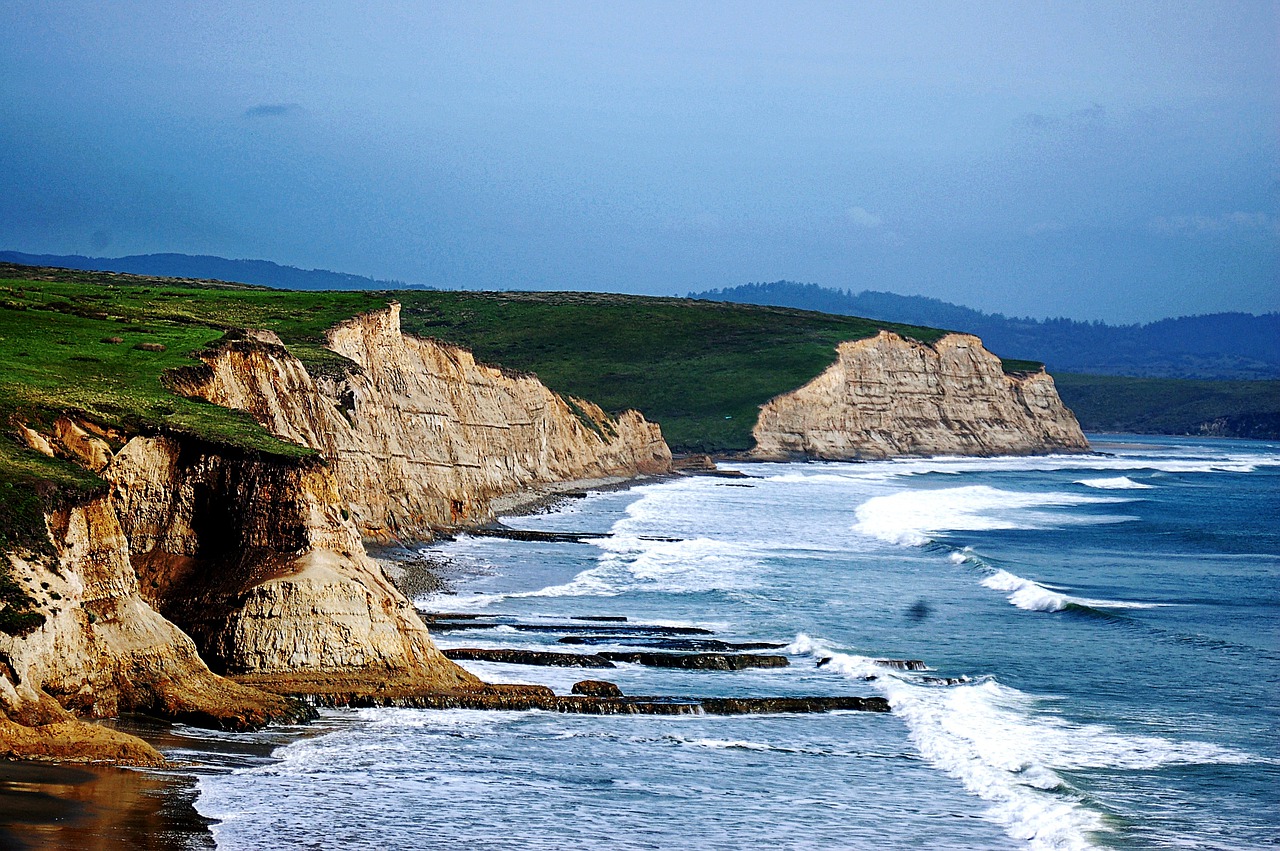 If you like wildlife you’ll love Point Reyes, especially if you’re a keen birdwatcher. In all, some 45% of all bird species in the whole of North America have been seen at the Point Reyes National Seashore. At the northern end of the peninsula is a reserve of tule elk, a species of elk that is only found in California. You can also see seals, elephant seals, and see whales offshore when they are migrating.

You can visit Point Reyes all year round, but spring is a good time to see the best of the wild flowers. Most rain falls from November to April, with the summers fairly dry. From June to October the average maximum temperature is in the 70s (over 21C), while in winter it can fall to near freezing.

Where to Stay at Point Reyes?