The Viceroy Santa Monica hotel is one of Los Angeles' best, a favorite of celebrities like Dustin Hoffman, Sting, Demi Moore, and Leonardo DiCaprio, 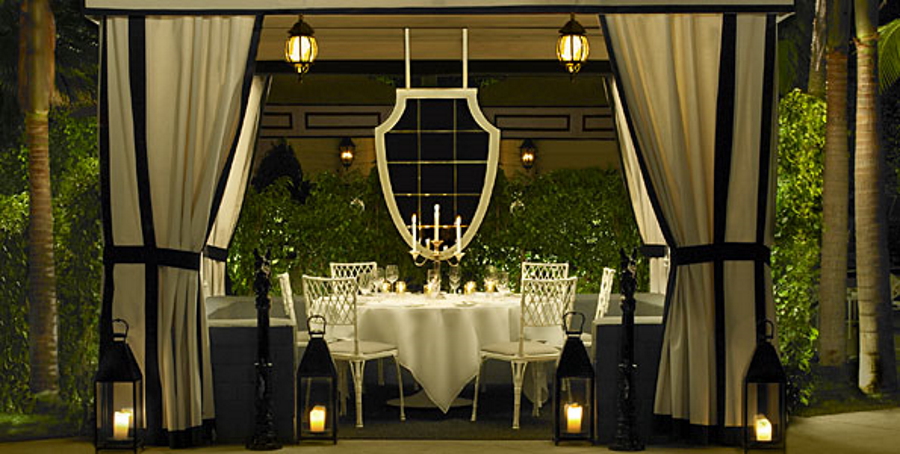 The Viceroy Santa Monica hotel is one of Los Angeles' best, a favorite retreat of celebrities like Dustin Hoffman, Sting, Demi Moore, Cindy Crawford, Alyssa Milano, and Leonardo DiCaprio, all seen in its bar or restaurant.

This luxury LA hotel overlooks the Pacific Ocean at the junction of Ocean Avenue and Pico Boulevard, just a few hundred yards from the Pacific Coast Highway. It's also only minutes away from Santa Monica Pier, and the beach.

There are 162 guest bedrooms and executive suites, all bathrooms having marble-tiled floors, and most guest rooms having ocean views – but do ask, if you definitely want a coastal view.

The Viceroy has two outdoor pools, 24-hour fitness center, massage and spa treatments both in-room and poolside, in-room beauty bars, CD/DVD players in every room, along with both wireless and wired high speed internet in all guest rooms and public areas. 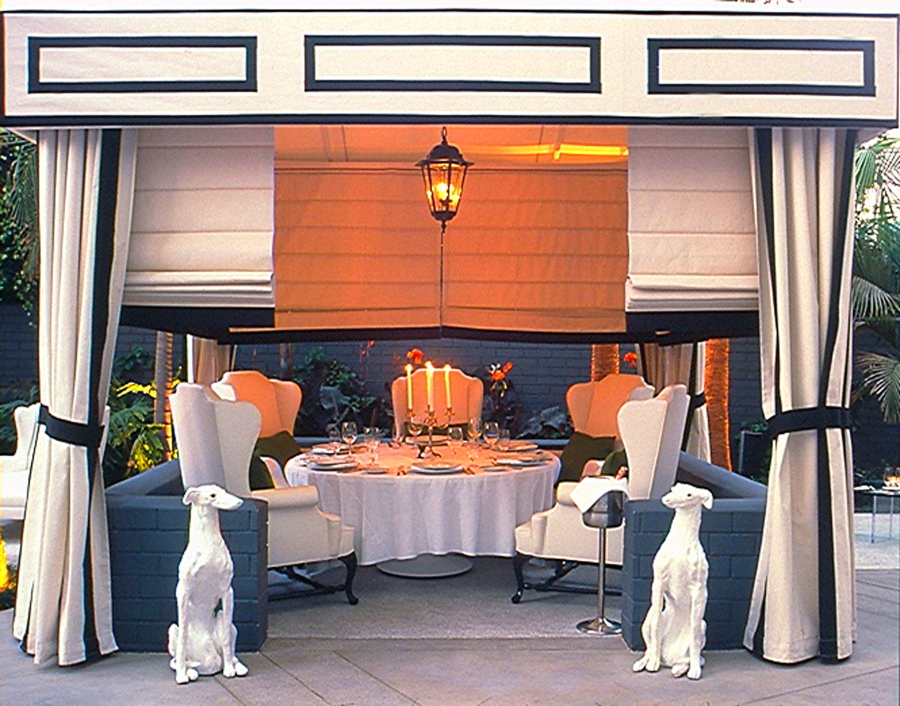 Dustin Hoffman and Cindy Crawford are just two of the stars who have dined at the Viceroy's highly-rated Whist restaurant (left). Whist offers both indoor and outdoor seating, and outside you can also dine in private cabanas. Local seafood is a speciality, but meat dishes like South Dakota Bison Striploin with dates, wild mushroom, cherries, and tamarind are also - not surprisingly - popular.

The Cameo Bar also spreads inside and out, around the two pools and with private cabanas as well. There's a long wine list of both California and imported wines, and signature cocktails such as the exotic and wicked Blood Orange, Key Lime and Raspberry Lemon Drop Martini. Celebrities seen sipping at the Cameo Bar include Kelly Osbourne, Mira Sorvino, and Jennifer Love Hewitt.

[?]Subscribe To This Site
Copyright 2022 by Mike Gerrard and Donna Dailey.
No words or images to be used without prior permission.
We do not sell personal information: see our Privacy Policy.
California Consumer Privacy Act - CCPA: Sale Of Personal Information
Pacific Coast Highway Travel does not sell any information it gathers for any reason. It has not collected or sold any personal information in the last twelve months or ever in the past.