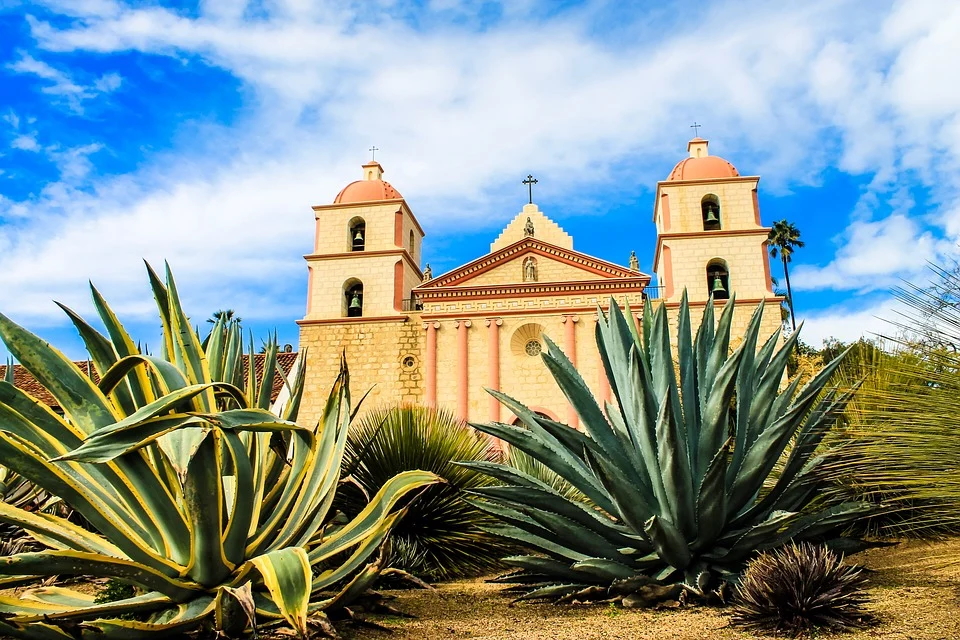 This Santa Barbara guidebook is much needed, and does a great job in selling the city to visitors. We always recommend at least a night in Santa Barbara if you’re driving the Pacific Coast Highway, and preferably as many as you can manage to fit in. There’s so much to do there, and this guide from the ever-reliable Moon Handbooks is one of surprisingly few travel guides to Santa Barbara and the whole Central Coast area.

The area covered by the book stretches south as far as Ventura and Ojai, north to take in San Simeon, Cambria, and Hearst Castle, covers Santa Barbara wine country as well as Paso Robles and San Luis Obispo, and also has a few pages on the offshore Channel Islands National Park.

This Santa Barbara guidebook runs to 344 pages, so it’s a hefty book. There’s a full-color introductory section at the front, which includes Planning Your Trip and features like The Best Beaches, The Best One-Day Wine Tours, and a suggested Five-Day Best of Santa Barbara and the Central Coast itinerary. Apart from this color section, the rest of the book is black and white but is filled with photographs as well as with facts. 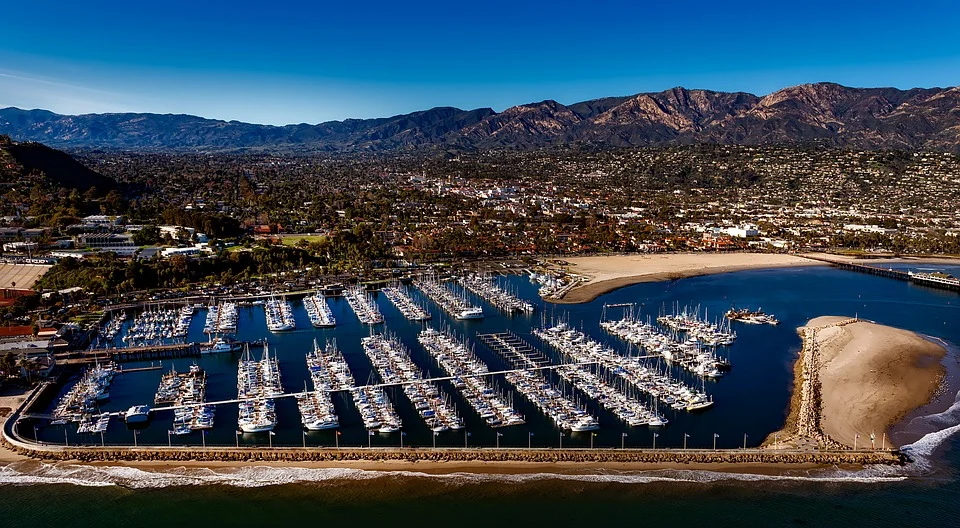 If you’re looking to this guidebook for hotel and eating recommendations, then you won’t be disappointed. By and large it doesn’t cover the chain motels like Days Inn and Motel 6, and there are plenty of these and similar cheap lodging options in the city. The author’s lowest price category is under $200 a night. Personally we regard Cheap as being more like under $100 a night, and you can find such options, even in Santa Barbara.

But that aside, the hotel reviews are excellent, being very detailed and giving you a good impression of what the places are like. They also include the all-important information on where the hotels are located - are they downtown? Can you walk to the center or the seafront? Will you need to drive? Important too is that the actual prices are listed, as they are for restaurants, so unless there’s a special on, you know roughly what you’re going to be paying. 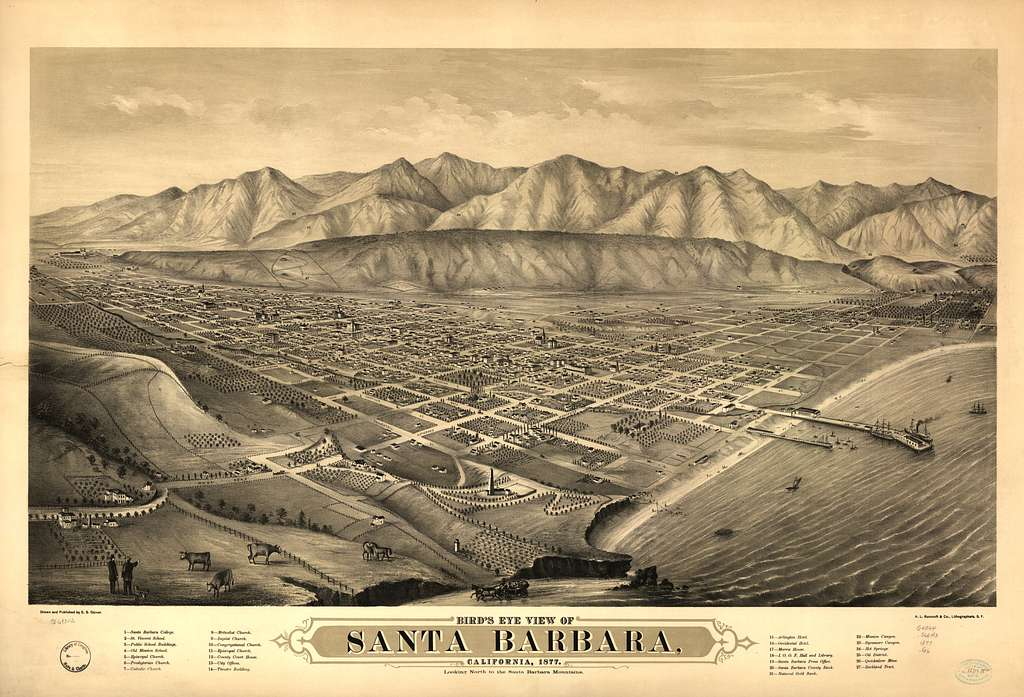 Maps Have Improved Since 1877!

Maps are all-important when you’re traveling, especially if time is tight, and on that this guide scores pretty well. There are 23 maps in all, including some general overview maps in color at the front of the book. Most of the maps are in black and white and they’ll do a good job in helping you find the places you want to get to.

For Santa Barbara there’s a 2-page general map showing the attractions, hotels, restaurants, and major landmarks, but there are also more detailed maps of downtown and of the harbor area. Other maps include the Santa Barbara wine area, the Paso Robles wineries, and major towns like Ventura and San Luis Obispo.

You will still need some regular maps and atlases like AAA or Rand McNally, but if you’re using this guide to find a winery or a hotel then the maps included do a good job.

Author Michael Cervin has an impressive list of credits, and not just for writing this guidebook. There can’t be many travel guide writers who have also appeared on TV in programs including 3rd Rock from the Sun, Grace Under Fire, and The Young and the Restless.

The food and drink section of this guide should be reliable as Cervin is the restaurant critic for the Santa Barbara News-Press as well as having written forDecanter, Wines & Spirits, and Wine Enthusiast magazines. We couldn’t find a review of a place we loved in Santa Barbara, Olio e Limone, but we’ll forgive him as long as he includes it next time.

If you are going to be spending any time at all in Santa Barbara, even one night, then we can definitely recommend this Moon Handbook. If you’re visiting as part of a PCH trip, it’s even more useful as it covers another essential stop, Hearst Castle, in some depth, including where to stay in San Simeon or in nearby Cambria.