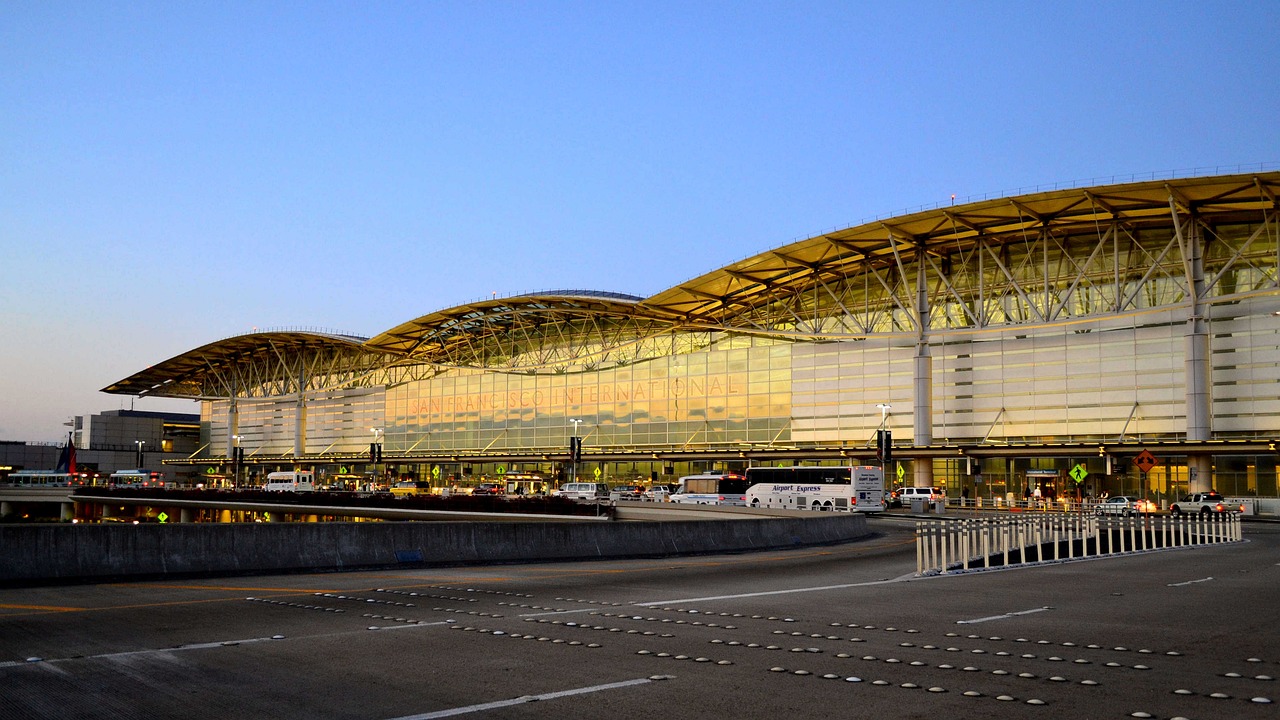 For anyone planning to drive the Pacific Coast Highway, a cheap flight to San Francisco is a good starting point, if you can get one. Low-cost airlines flying to San Francisco include Southwest Airlines, SkyWest, Virgin America, and JetBlue.

Rather than take 101, though, we recommend taking 380 then 280 North, then take Exit 47 onto CA-1 South, cutting across to the coast to start your Pacific Coast Highway drive that way. It should only be a 15-20 minute drive and you'll be seeing the ocean, and there are plenty of car rental places at the airport if you want to collect a hire car there.

As well as Air Canada, there are seasonal low-cost flights on WestJet to San Francisco from Calgary, Edmonton, and Vancouver.

Some of the best options for cheap flights within the USA will be with Southwest Airlines, who fly to San Francisco from Chicago, Denver, Las Vegas, Los Angeles, John Wayne Airport in Orange County, Phoenix, and San Diego.

If you want to drive the Pacific Coast Highway in one direction to or from Los Angeles and fly back, then cheap flight options include Southwest Airlines, who fly to both Los Angeles and John Wayne Airport in Orange County, Virgin America, and JetBlue, who fly San Francisco-Long Beach. Other airlines flying the route and who might be worth checking for special offers are American Airlines and United.

Alaska Airlines has flights between San Francisco and Seattle, and so does Virgin America. United Airlines also fly this route and could be worth checking for any cheap flights to San Francisco that they might have on special offer.