The Best Nightlife in San Francisco could be at the California Academy of Sciences where once a week it becomes a temporary nightclub. 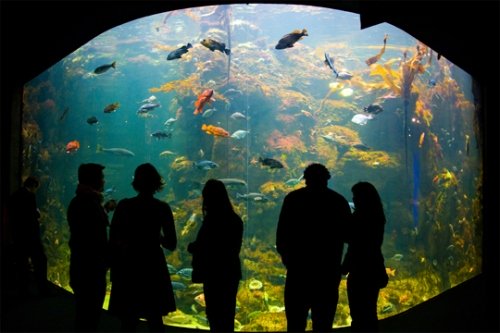 The best nightlife in San Francisco could be, surprisingly, at the California Academy of Sciences where once a week it becomes a temporary nightclub, featuring music, cocktails and of course the amazing creatures that live there.

At their NightLife event every Thursday, visitors don’t only get to explore the exhibits and aquarium displays by night, they can do it while enjoying cocktails, with either live music or DJs.

Each week there’s a different theme, too, which could mean a movie, a cooking demonstration, chocolate tasting, performance art, a robot demonstration, or maybe a talk by someone both famous and fascinating. 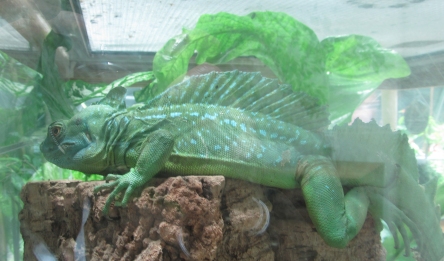 The Academy at Night

We can vouch for how much fun the Academy is when the lights go down, as we attended a private event there one evening. It was great fun to see the exhibits at night, with music playing and wine and cocktails to enjoy as well.

It was an unusual venue and a great social occasion, which definitely makes for a different kind of NightLife, and it breaks down any barriers too.

The California Academy of Sciences launched their NightLife idea on 12th February 2009, and since then it’s picked up quite a few awards round town. These include the ‘Best Steamy Date Night’, according to 7x7 Magazine, the ‘Best Place to Party Like it's 1929’ by San Francisco Magazine, and of course the ‘Best Penguin Party’ by the San Francisco Bay Guardian.

NightLife is for adults aged 21+ only, and you can find the weekly details available at www.calacademy.org/events/nightlife. 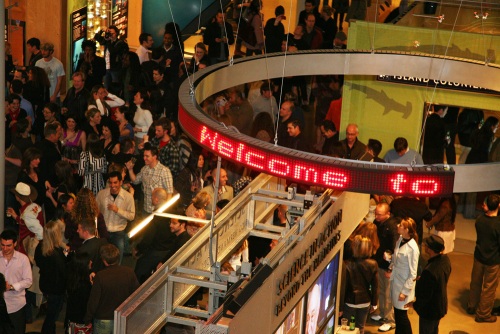 The California Academy of Sciences