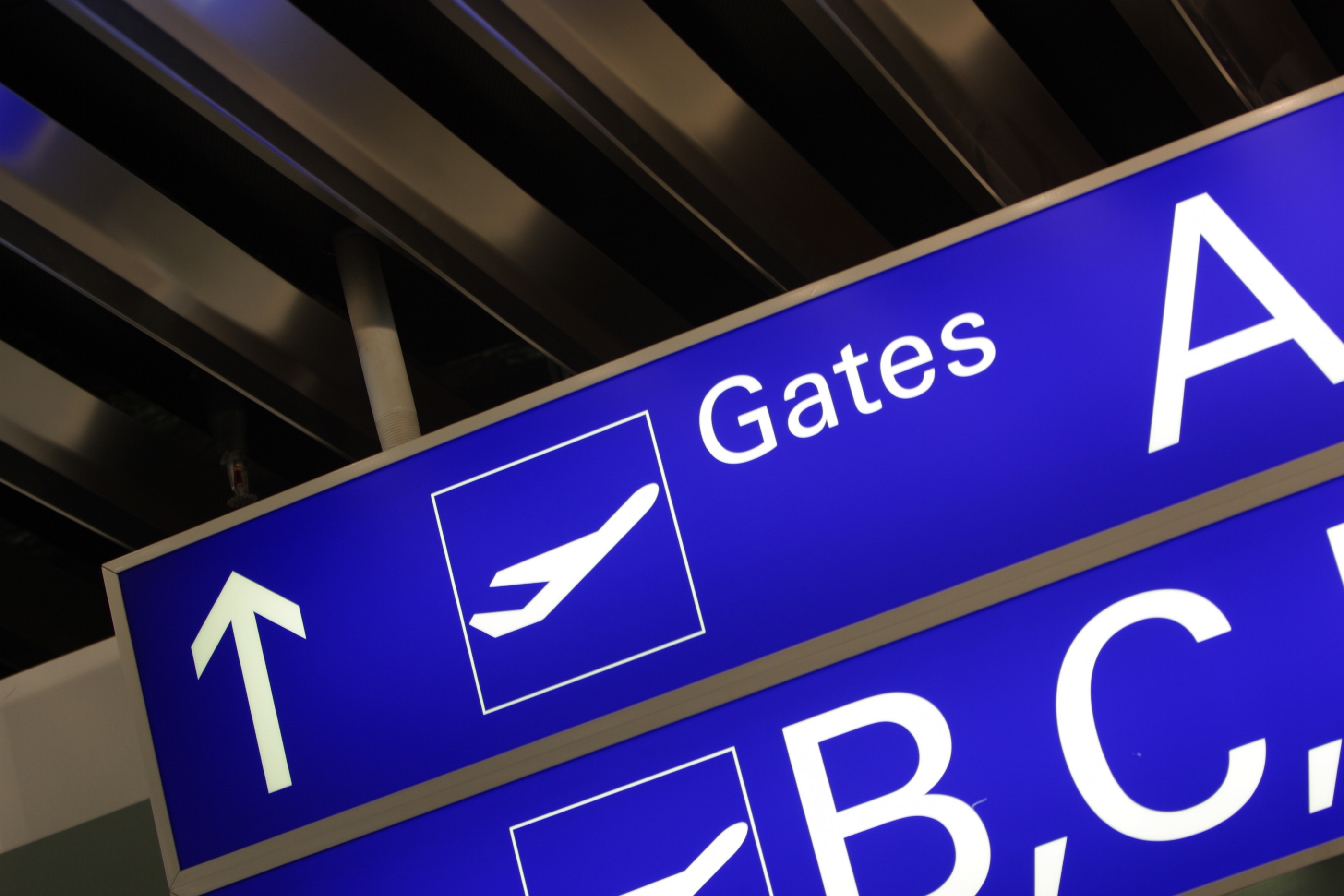 One option for driving the most popular stretch of the Pacific Coast Highway is to fly in to Los Angeles or San Francisco, book a one-way car rental airport to airport, and fly back from the other end. However, one-way car rentals are usually more expensive, incurring a drop fee, and it may be cheaper to drive back on the faster Interstate.

In addition to its two main Terminals, San Diego International Airport also has a Commuter Terminal. This is used by several airlines providing commuter flights between San Diego and Los Angeles. These include American Eagle and SkyWest Airlines (on behalf of both Delta and United Express).