San Diego Zoo Safari Park is a partner of San Diego Zoo and offers the chance to see wildlife in its natural habitat with a wide range of safaris on offer. 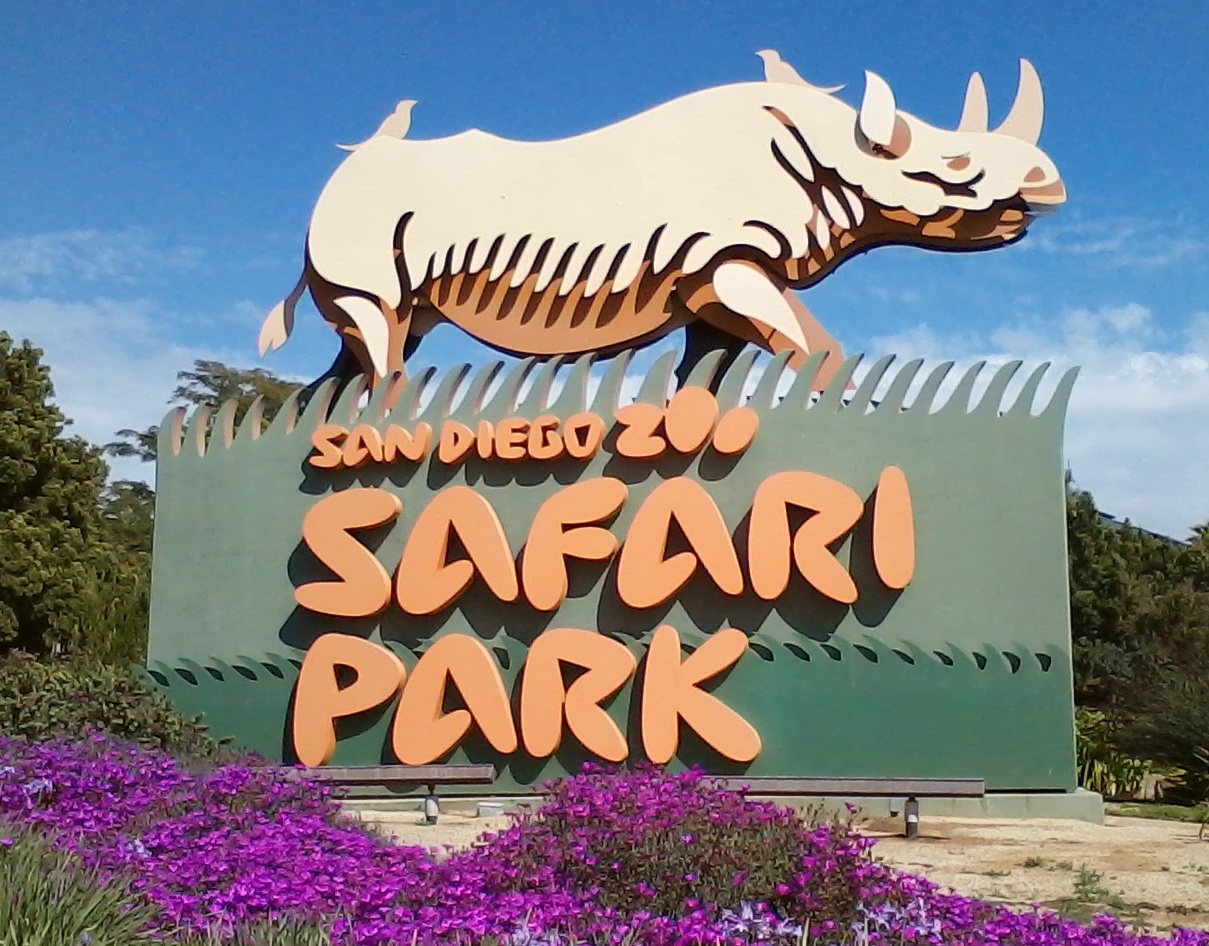 San Diego Zoo can trace its roots back to 1916, and since then has grown to become one of the world's leading zoological societies. It was a pioneer in developing cage-free enclosures and providing animals with large natural habitats. 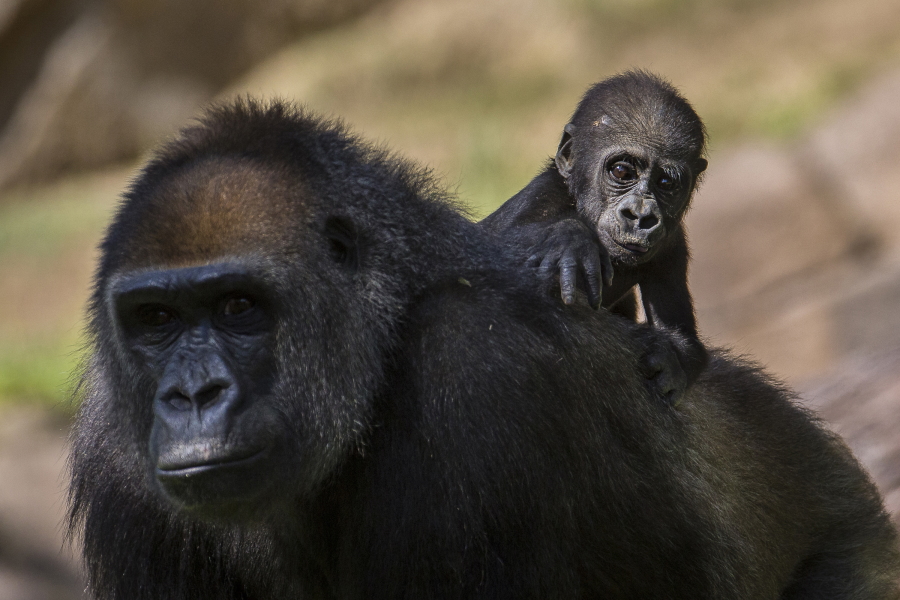 There Are Often Cute Baby Animals to See

San Diego Zoo Safari Park opened in 1972 as a way of giving larger creatures even more space, in which they could live as naturally as possible. It covers an area of 1,800 acre (730 ha) and has over 3,600 animals and over 300 different species. 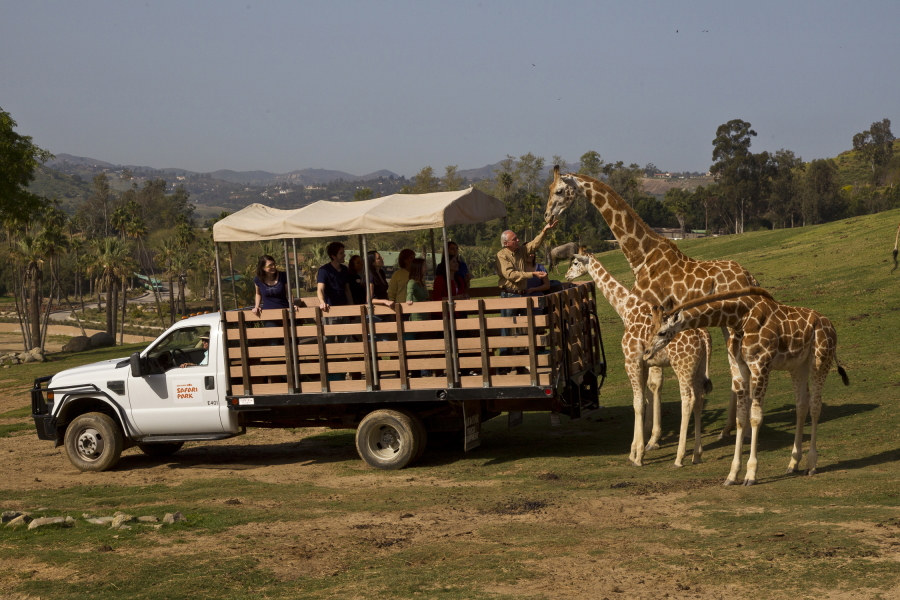 The Safari Park is a few miles southeast of Escondido in the San Pasqual Valley, along CA-78. Although it's not directly on the Pacific Coast Highway, it's worth the 30-minute detour to see what is one of the biggest visitor attractions in San Diego County.

If you're staying in San Diego then the Safari Park is just over a 30-minute drive northeast of the city, taking State Route 163 (the Cabrillo Freeway) and then Interstate-15.

If you're in Los Angeles then it's only a 2-hour drive to the Safari Park, depending on traffic. Most of it is along I-5. If you wanted, you could stay overnight in Escondido, where there are lots of hotel choices, and take advantage of the park's 2-day pass as well.

Where to Stay in Escondido 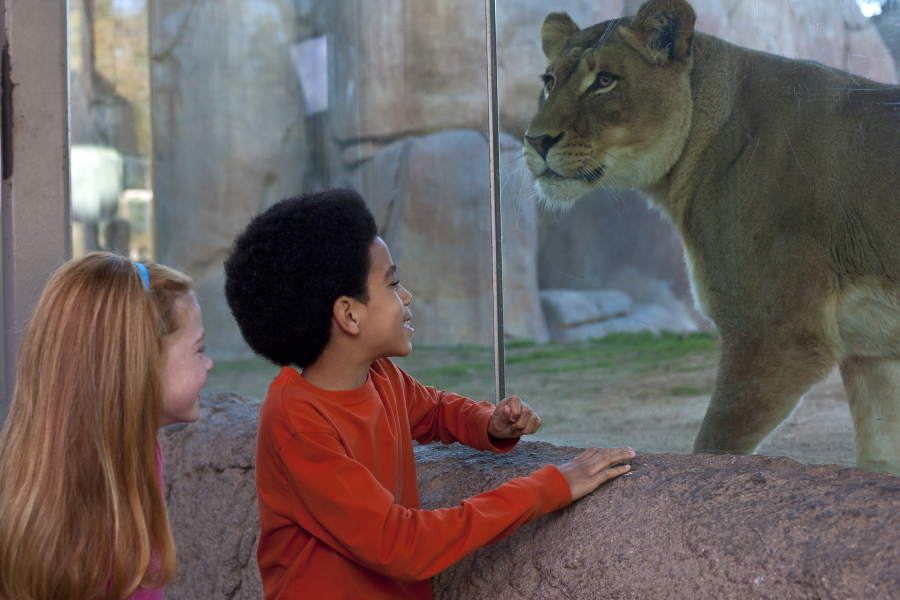 A Close Encounter of the Cougar Kind

What to Do at the San Diego Zoo Safari Park?

Well, you can book one of the special organized safaris, of course (see below), but you don't have to do that. You can simply stroll around and visit the areas for the animals from different continents, from the Asian Savanna to the African Woods and the Walkabout Australia. There's a map app that you can download to make sure you don't miss anything. There are also several regular safaris that you don't need to book ahead. 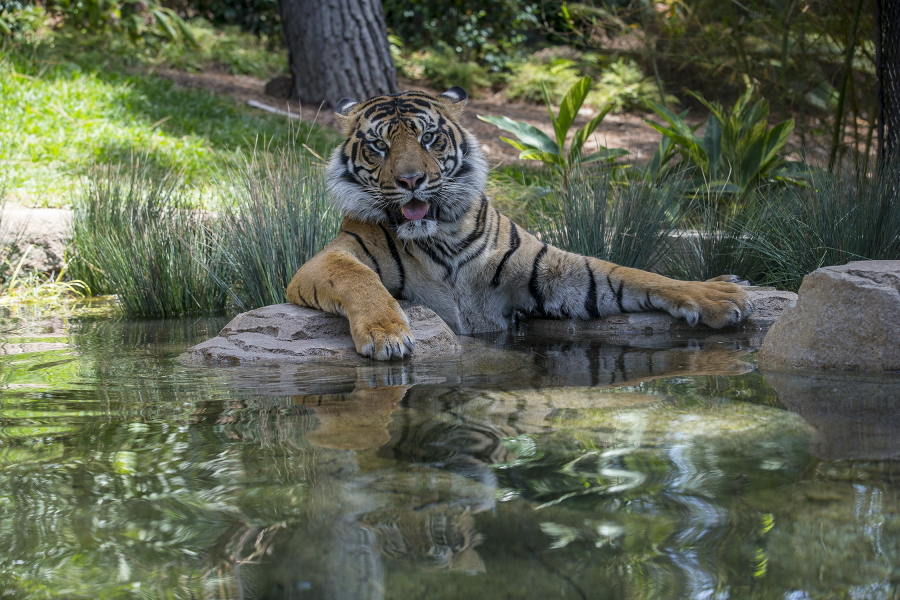 Cooling Off on the Tiger Trail

There are always plenty of activities going on at the park. These include animal encounters, when you can get up close and personal with some of the creatures. There are lots of shows, to highlight the skills of certain creatures, and lots of play areas for kids to enjoy. 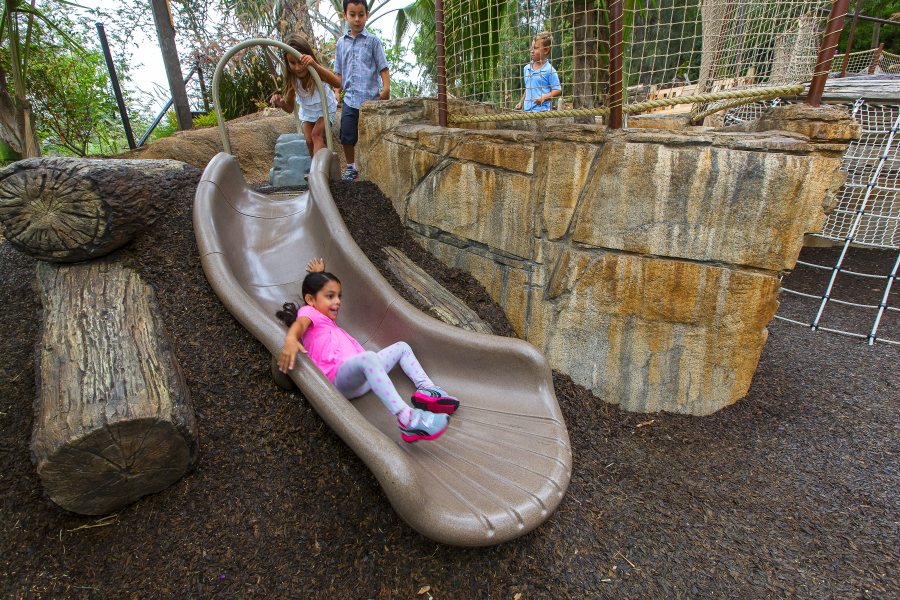 One of Several Kids' Playgrounds

There's more than just the animals at the Safari Park. There are some 3,700 plant species and 1.3 million plant specimens too. That should keep plant lovers busy for a while. There are several different areas that will appeal to the botanists, and these include a Bonsai Pavilion and the California Nativescapes Garden. 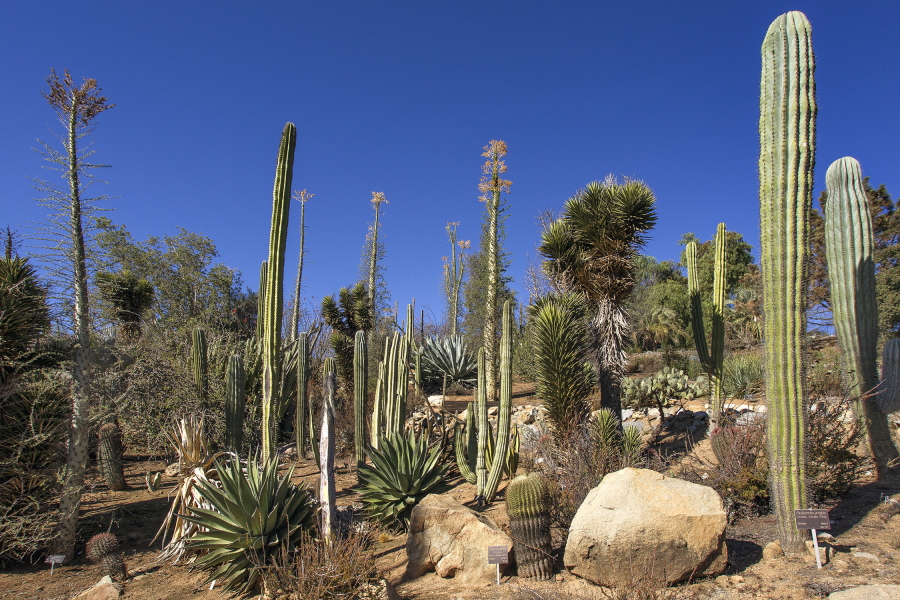 Special Safaris at the Safari Park

There are several different safaris you can book at the San Diego Zoo Safari Park. Note that they do need to be booked ahead. Some examples are: 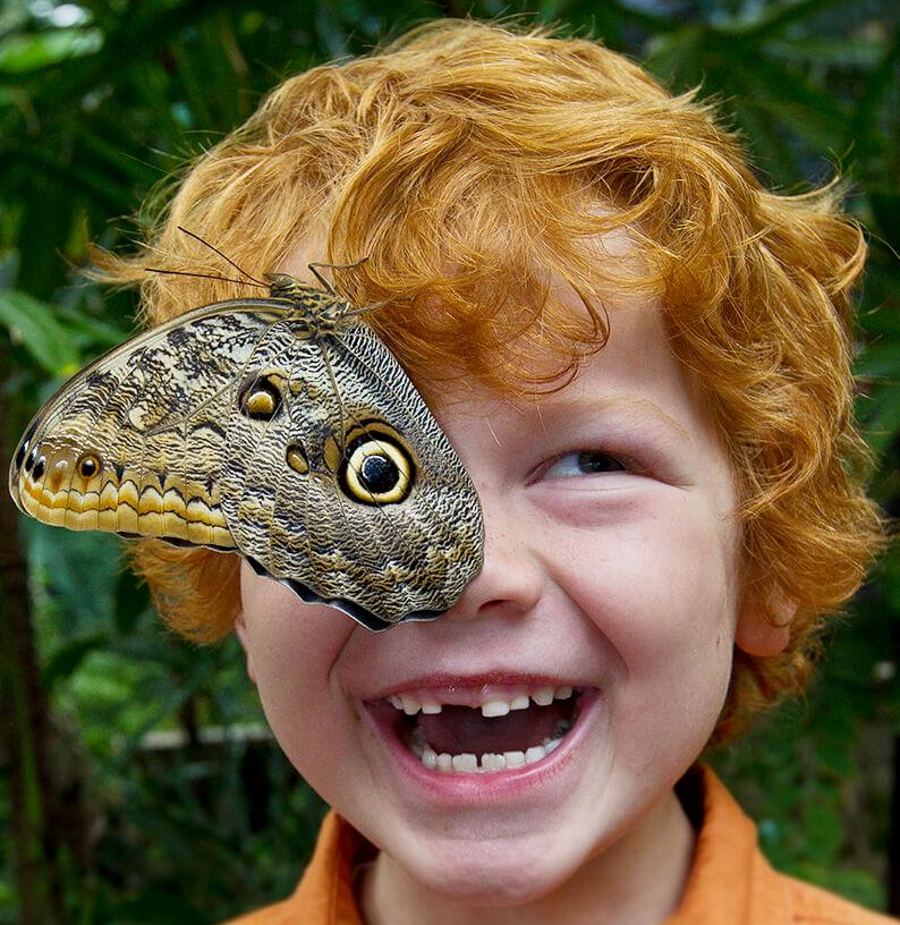 This is a terrific option if you're going in a family group, as the price is for private groups only, up to six people. It means you have semi-private access to the Butterfly Jungle, and get to spend 15 minutes in the Hidden Jungle. 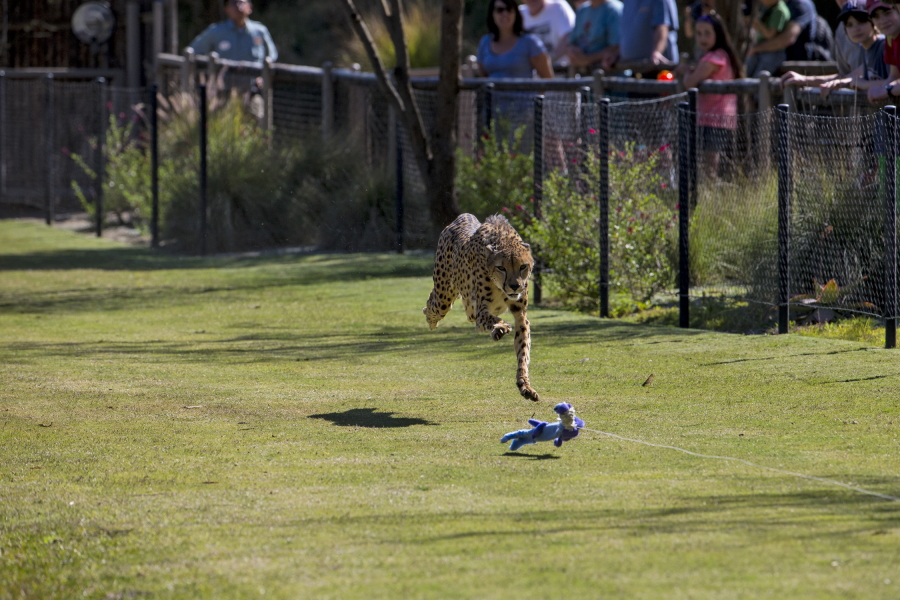 At the Sun Up Cheetah Safari

This is a chance to see what the Safari Park is like before it opens to the public. You're taken around by a guide as the wildlife wakes up, and a highlight is the visit to Shiley's Cheetah Run and an opportunity to see a cheetah running at top speed. 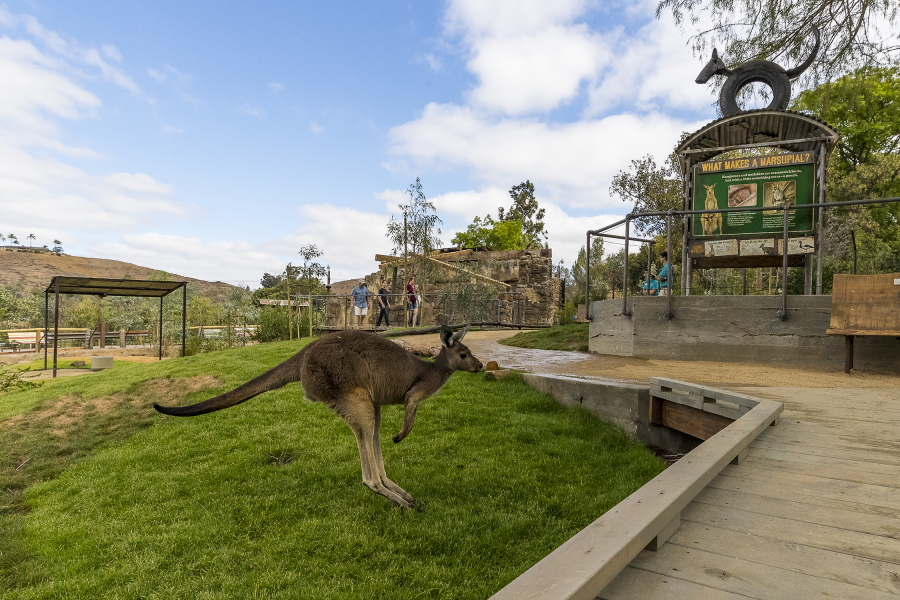 Everyone loves a look behind the scenes, so this is a popular choice and gets booked up ahead, You get to visit areas that are off-limits to regular visitors, and to talk to the people who care for the animals. It's not cheap but it gives you 90 minutes of access and is limited to six family members. 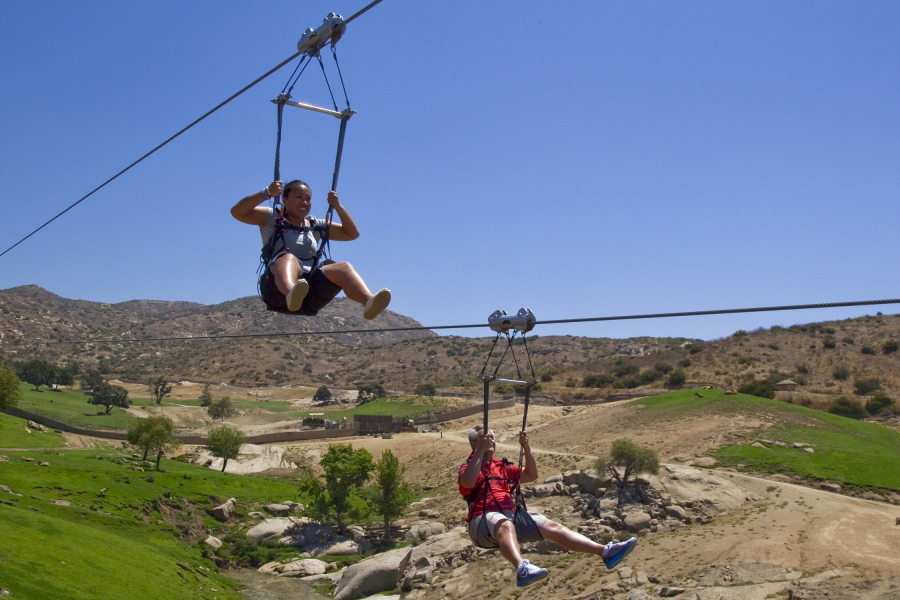 Other safaris available include a Roar and Snore option, for the ultimate sleepover (available for different age ranges); a Flightline Safari, allowing you to soar 130ft (40 meters) above the wildlife; the Ultimate Safari needs to be booked at least three days in advance as it gives you a safari that is tailored to your own interests and includes a sit-down lunch - this option makes for a great gift for a birthday or other special occasion. 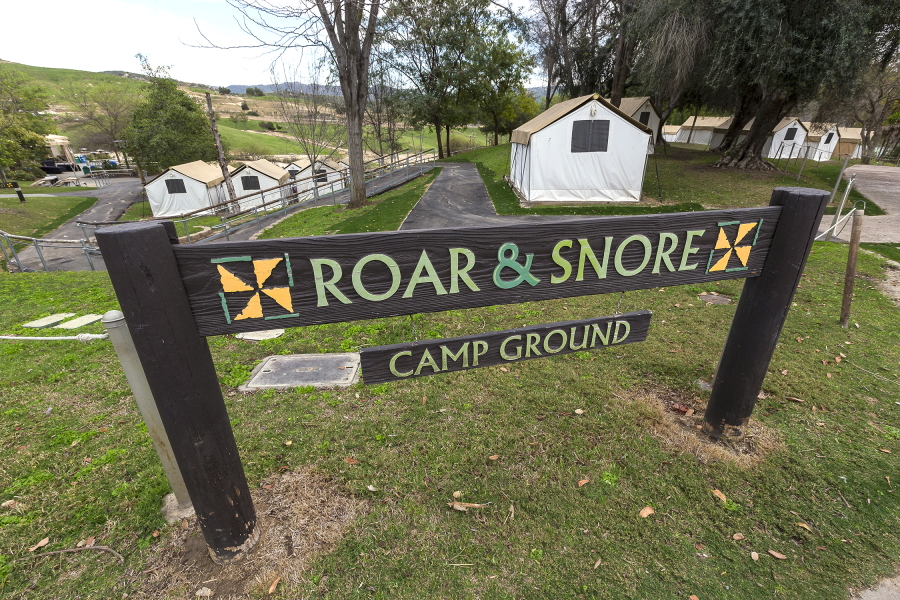 Enjoy a Roar and Snore Sleepover

A really cool feature on the San Diego Zoo Safari Park website is their page of wildlife webcams. At the time of writing there are six webcams at the Safari Park and several more at San Diego Zoo, all of which give you a live look at what the tigers, elephants, giraffe, pandas, penguins and other creatures are doing.

In fact, the burrowing owls have two cams, so you can see them whether they're inside or outside their burrows. If you're planning a trip it gives you an idea what to expect, and if you've been to the Safari Park then kids will love the chance to check in on their favorites

If the animals aren't very active when you check out the webcams, head over to the Safari Park's YouTube channel. There are hundreds of videos, like this one of rhino calves exploring their new world:

Go to the Plan Your Visit page of the San Diego Zoo Safari Park website.