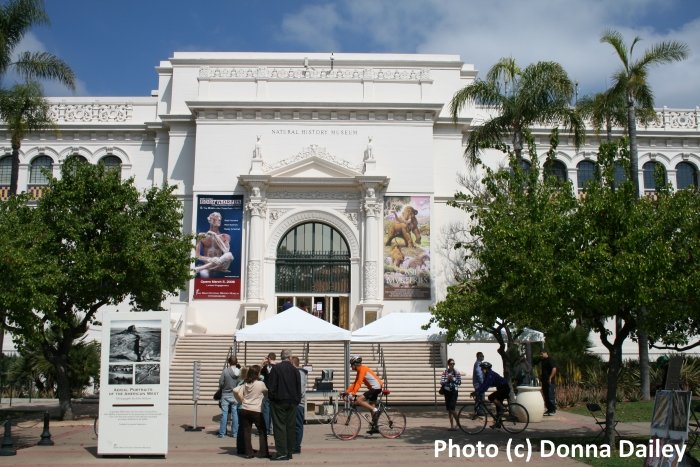 San Diego has many fine museums, with a lot of them conveniently located close to each other in Balboa Park. There are museums all over the city, though, some large and some small and specialized. Here's our alphabetical list with a little about each museum, and its location and a link to its website. 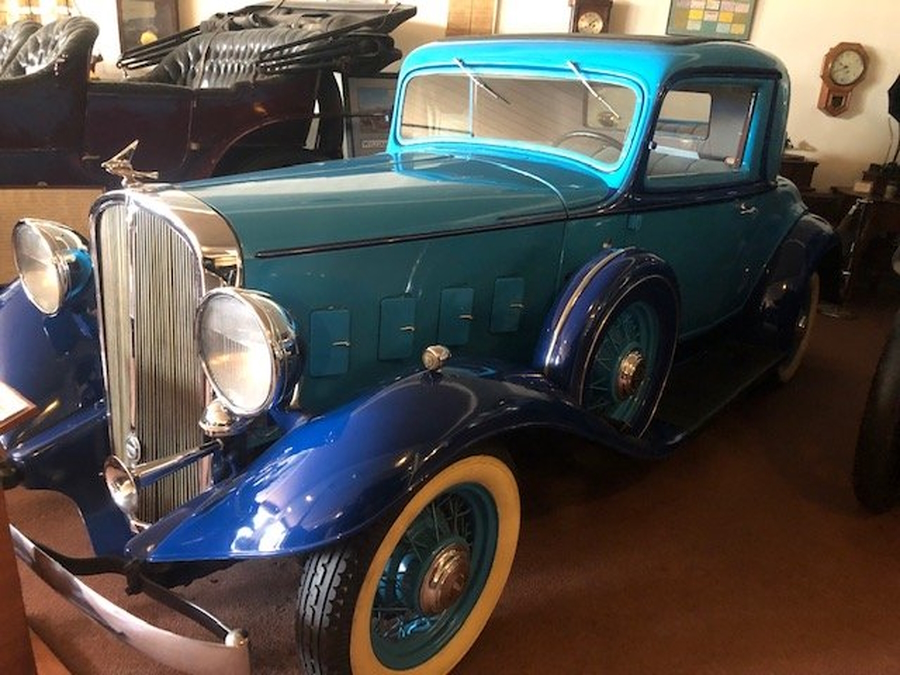 This San Diego museum is one for the fans of the quirky and the old. One section is devoted to old automobiles. It's only small, with a few dozen vehicles, but they range in age from 1886 to 1933. Other collections include typewriters, cameras, clocks, posters, and even spittoons! 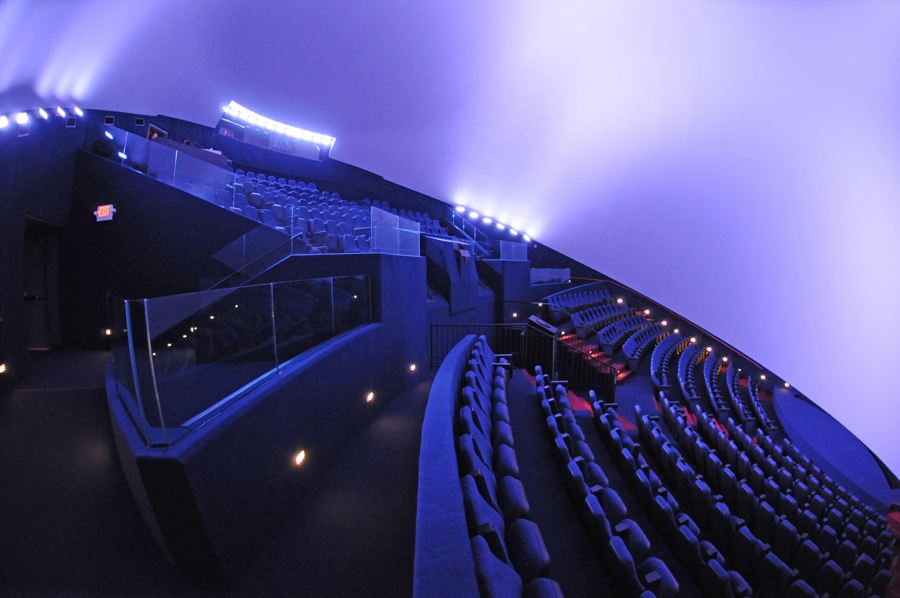 San Diego's science center was established back in 1973 and was the first museum in the world to combine interactive exhibits with a planetarium and an IMAX cinema, a format that has been widely copied. They keep pace with the times, though, with new exhibits, visiting exhibitions, and special events. It's a fascinating place for both adults and children, and will keep you occupied for a few hours at least.

Gaslamp Museum at the Davis-Horton House 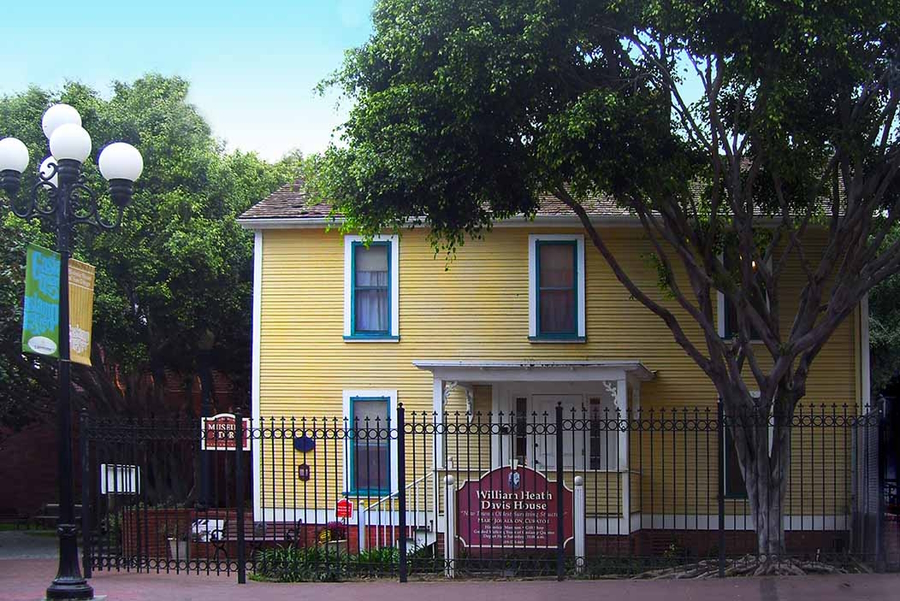 The Davis-Horton House in San Diego 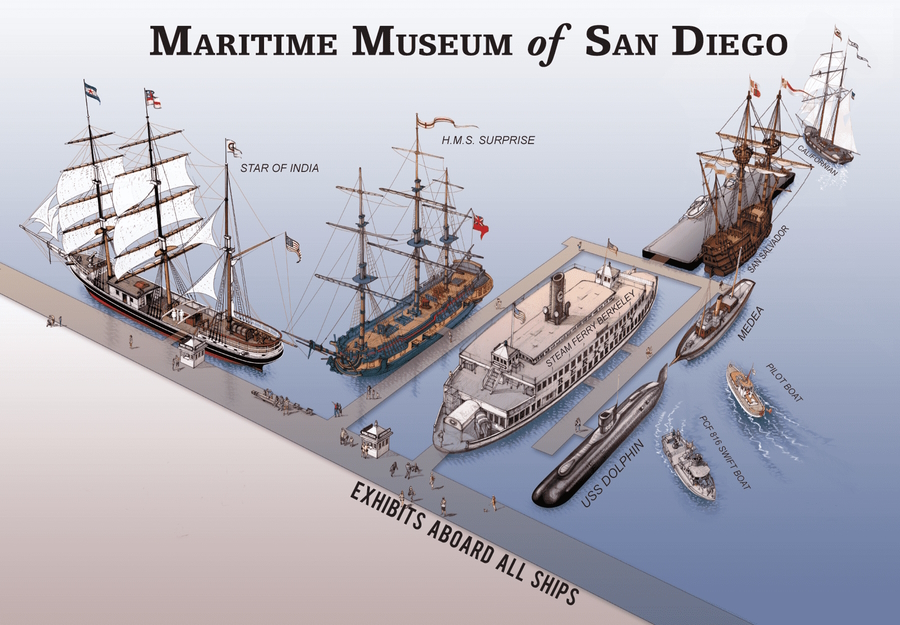 Map of the Maritime Museum in San Diego

The Maritime Museum has one of the USA's largest collections of historic ships, built up since the museum was founded in 1948. The star of the show is the 1863 Star of India, a merchant ship which is the oldest ship which still sails regularly. Other highlights include an 1898 ferryboat which used to operate in San Francisco Bay, a replica of a Spanish galleon found in San Diego Bay in 1542, and the 1968 submarine USS Dolphin. There's also a gallery celebrating the art of making model ships. 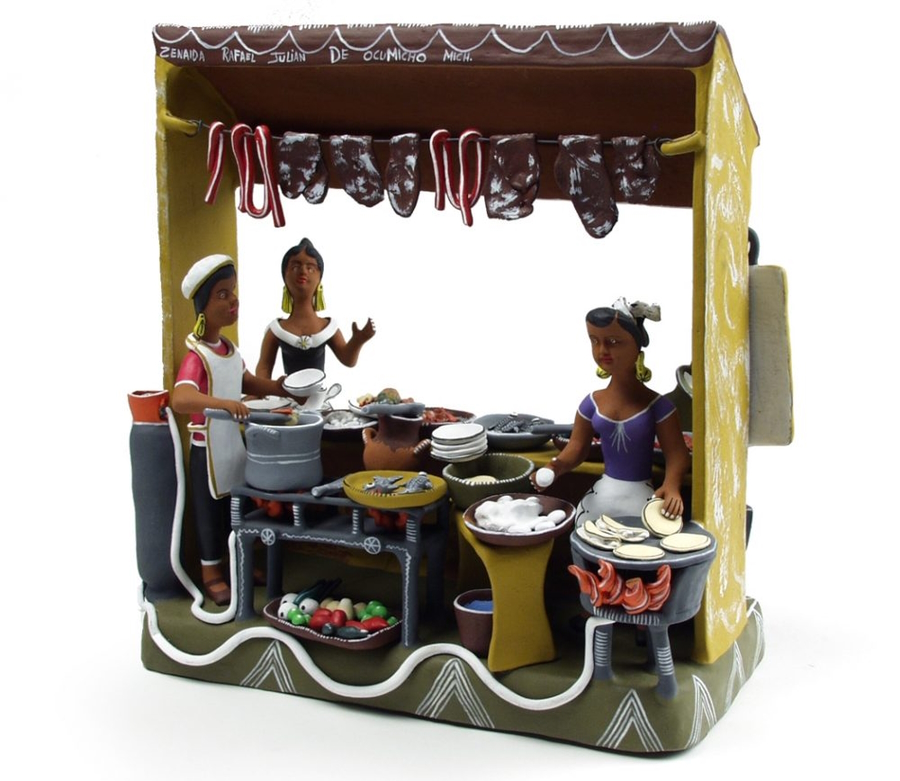 Opened in 1978 in a different location, this is a large collection of folk art and crafts, the name being a manufactured Japanese word meaning 'art of the people'. It moved to its new home in Balboa Park in 1996. It has a collection of over 25,000 items from 141 different countries and ranging from the 3rd century BC to contemporary folk art. 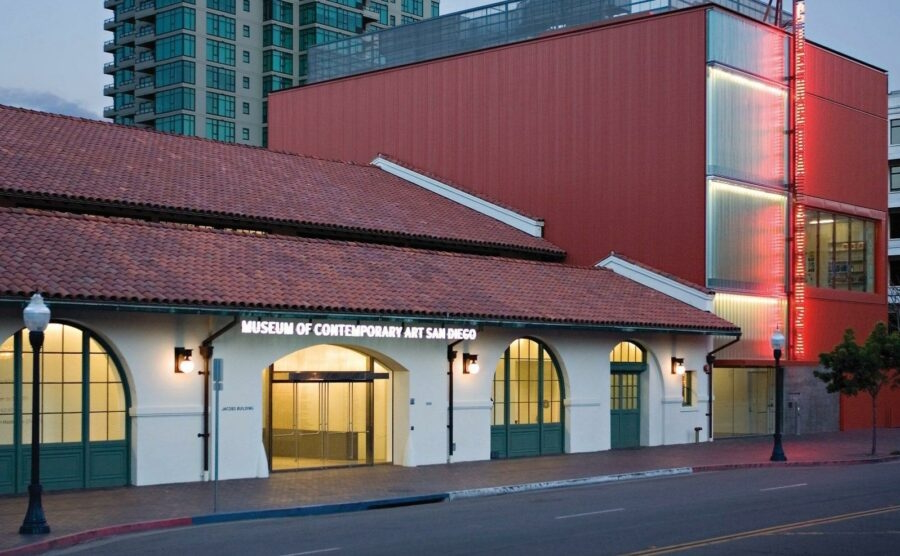 Founded in 1941 under a different name, it assumed its present title in the early 1970s, with a focus on displaying modern art from 1950 onwards. Over the years it has grown to its current collection of 4,700 items, and there is now a second branch in La Jolla. It has a special interest in promoting cross-border art, highlighting contemporary artists from both California and Mexico. 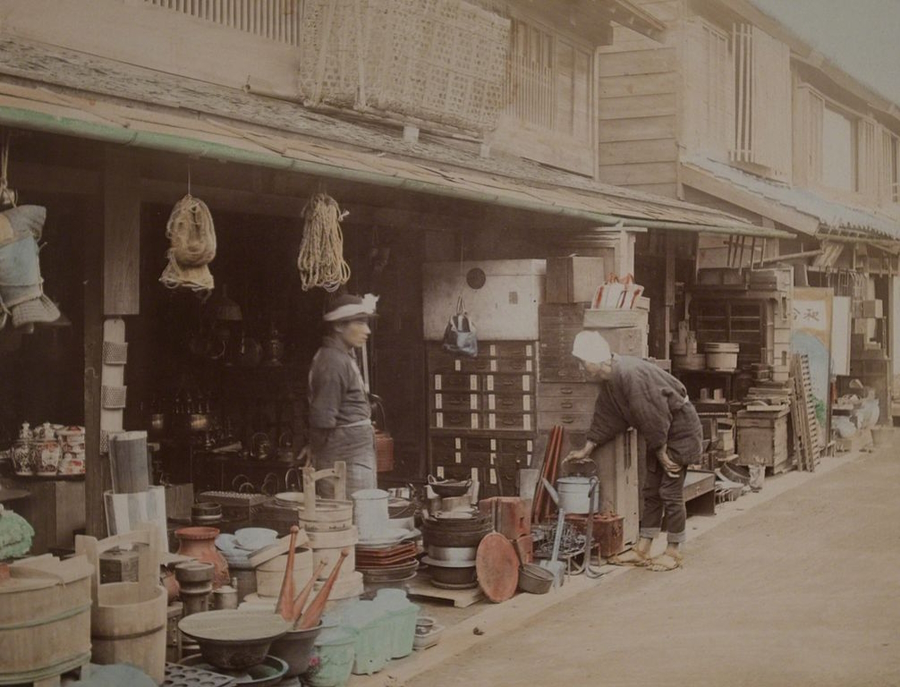 Japanese Street Scene, 1890s
From the Museum of Photographic Arts in San Diego

Yet another of Balboa Park's exciting collection of museums, this one opened in 1983 to showcase photography, film, and video. Their core collection contains thousands of items, from which they mount special exhibitions, some featuring one photographer or video artist, others with themes, or showcasing young talents. There's also a cinema which shows movies, stages premieres, and hosts film festivals and one-off special events.

The New Children's Museum is exactly what it says, a whole new kind of children's museum that seeks to stimulate children's creativity, imagination, and thinking, through totally new means. They do this by working with artists to come up with incredibly inventive displays. The Wonder Sound exhibit, for example, is based on the idea of a tree house but with numerous interconnected rooms that explore the concept of sound. There are art workshops, talks and displays by an artist-in-residence, and much more. You really have to see it, and allow a few hours as your kids will want to see everything. 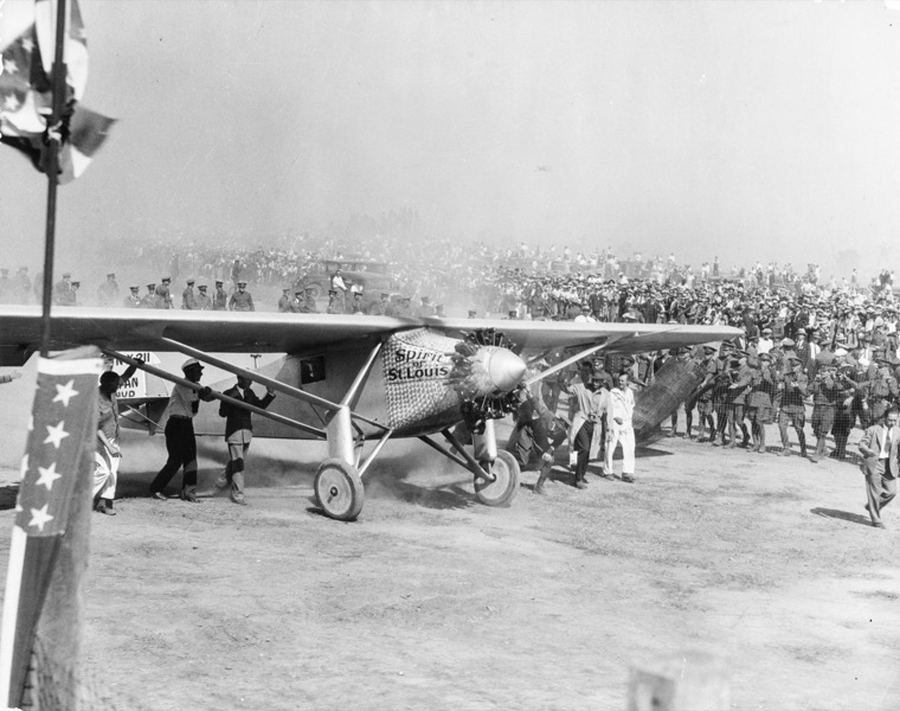 The Original Spirit of St Louis

This museum opened in 1963 and is divided into various areas and galleries, including galleries devoted to World War I, World, War II, The Golden Age of Flight, and The Modern Jet and Space Age Gallery. You can see things ranging from a model of Leonardo da Vinci's Ornithopter through to a flying replica of Lindbergh's Spirit of St Louis to an Apollo 9 command module... and everything inbetween. 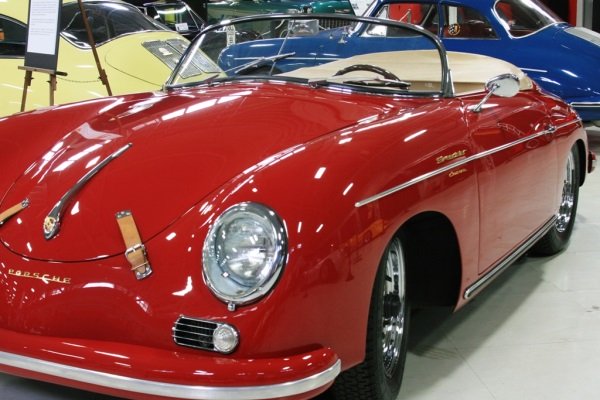 This vast museum tells the long history of the USA's relationship with cars and motorbikes. The star attraction is the 1947 Cadillac that a guy called Louie Mattar adapted so he and two friends could drive from San Diego to New York and back without stopping. The back seat included a chemical toilet and they did 6,320 miles and only refueled three times from a moving gas truck.

Little Italy's original fire station has now been turned into a museum telling the story of firefighting in and around San Diego. Among the exhibits are La Jolla's first fire engine and the museum also deals with the topic of fighting wild fires in California. 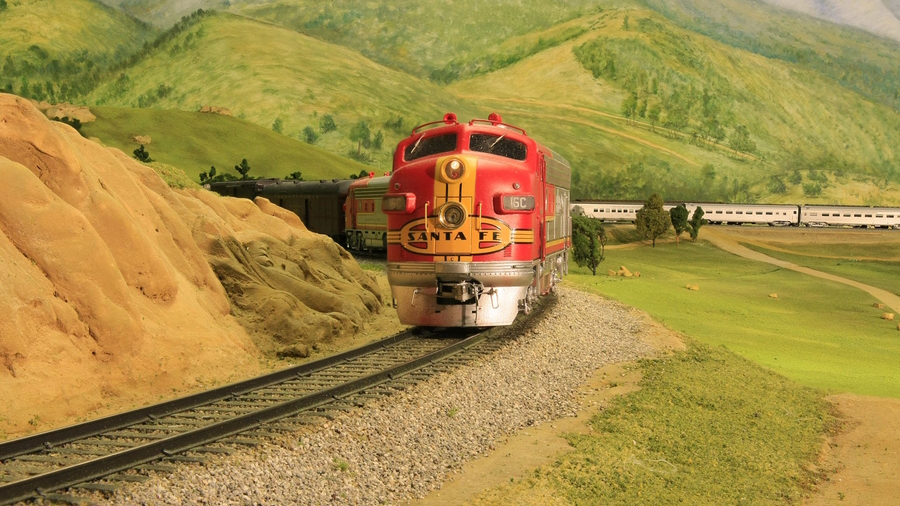 This remarkable museum might seem out of place in among the grand art museums in Balboa Park but it's the largest indoor museum of its kind in the USA, and one of the largest in the world. It covers an area of 27,000 square feet and the largest exhibit is 4,500 square feet, a model of the San Diego and Arizona Eastern Railroad. You don't have to be a fan of model railroads to appreciate the craftsmanship and dedication that have gone into building these huge models, with all their intricate geographical detail. 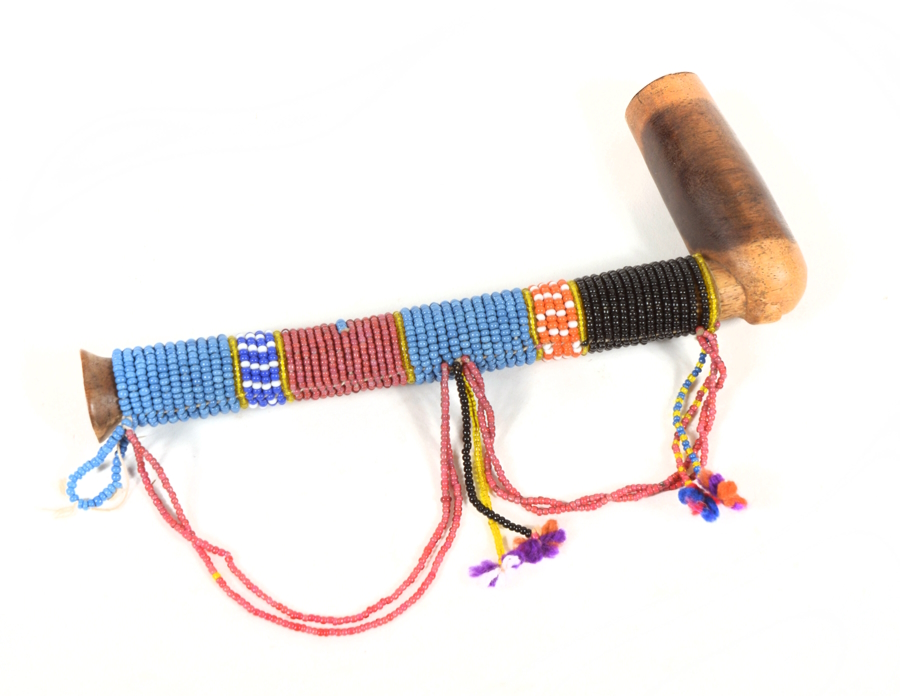 A Zulu Beaded Pipe at the San Diego Museum of Art

This museum is unmissable with its striking Spanish-inspired facade. Inside is a very eclectic collection of fine art from the 21st century back to 5000BC. It has an especially good collection of Spanish art, hence the Spanish-style front of the building, but there's art from every corner of the world. Just a few of the major names on display include Klimt, Rubens, Velasquez, Giotto, Canaletto, and van Dyck. 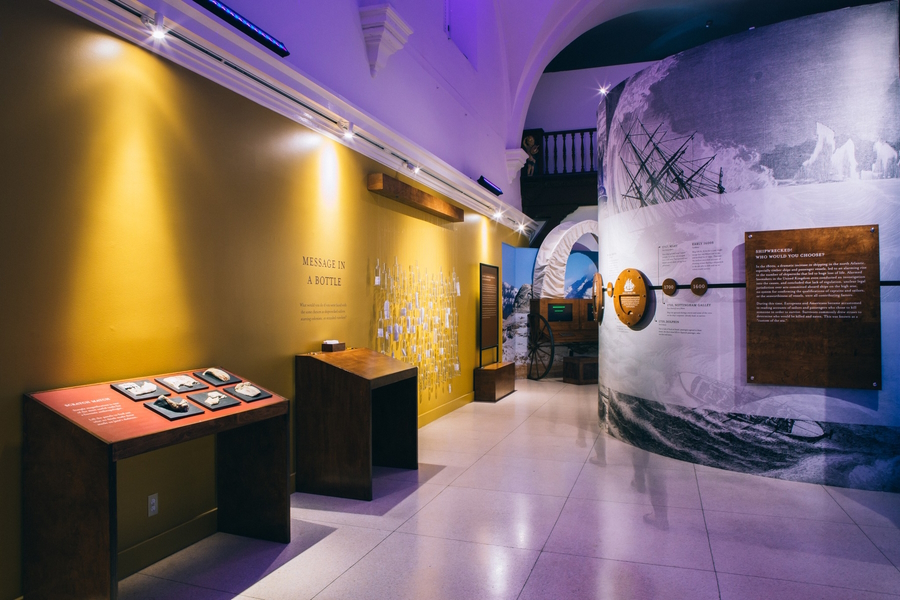 Formerly the Museum of Man, this vast anthropological collection first opened in 1915 as part of the Panama-California Exposition, which celebrated the opening of the Panama Canal. This was kept as a permanent exhibition and the collection grew from there. It's now a vast collection of over 100,000 ethnographic items, 300,000 archaeological items, and 25,000 photographs. There are always several special exhibitions on show, with recent topics ranging from the history of beer to cannibalism. 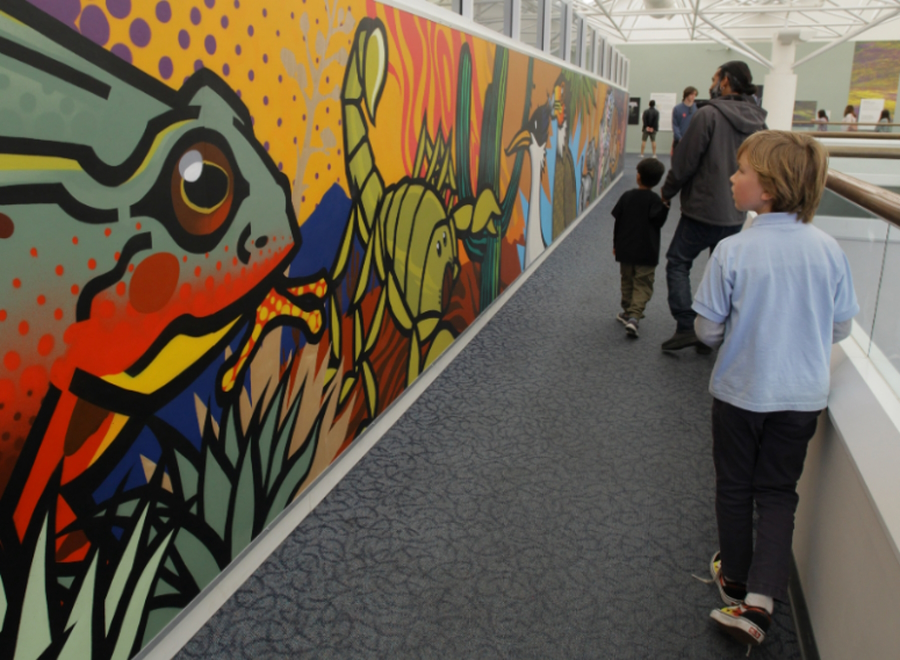 This museum dates back to 1874, and moved into its current location in 1933, though the building was doubled in size in 2001 to cope with the constantly expanding collections.

Permanent displays include the Living Lab, where you can see 20 of the museum's not-so-cuddly critters, Coast to Cactus in Southern California, and Unshelved, a clever way of displaying otherwise unseen gems not normally on show. It's a fun place, not to be missed. 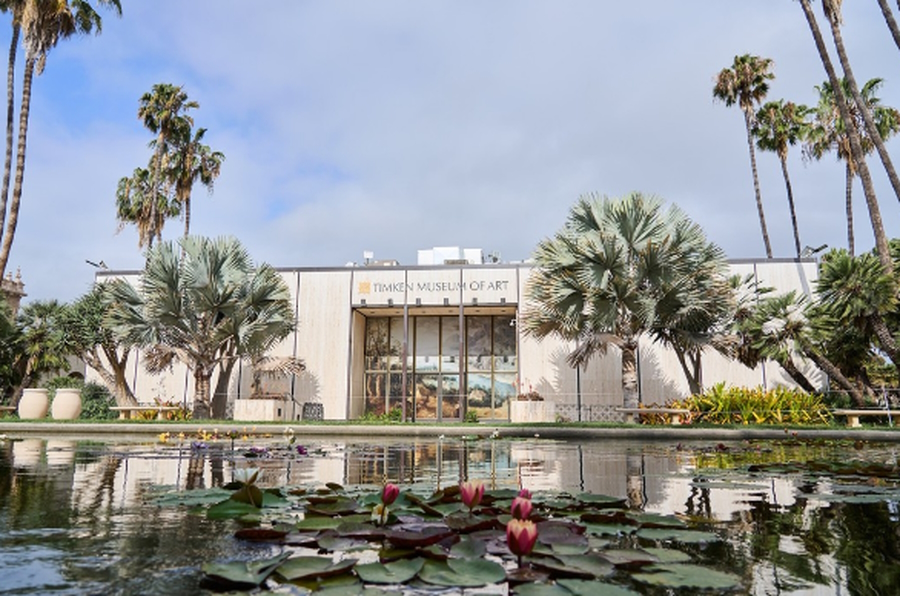 This fine art museum dates back to 1965 and is next to the San Diego Museum of Art. Instead of trying to cover everything, it has three core parts to it: European old masters, American art, and Russian icons, so if you've any interest in any of those, this is the place for you. Some of the names to look out for include Pieter Brueghel the Elder, Veronese, Rubens, Murillo, van Dyck, Corot, and Frans Hals.

The USS Midway was the US Navy's longest-serving aircraft carriers, in use for 47 years from 1945-1991. When it was built it was the largest ship in the world. It now sits in the harbor in San Diego and has become one of the city's major attractions, having opened in 2004. It's been featured on TV many times, and even an episode of American Idol was filmed on it. It has a fine collection of aircraft, a holographic movie theater, and five flight simulators, among other attractions. It's definitely one of the best museums in San Diego. 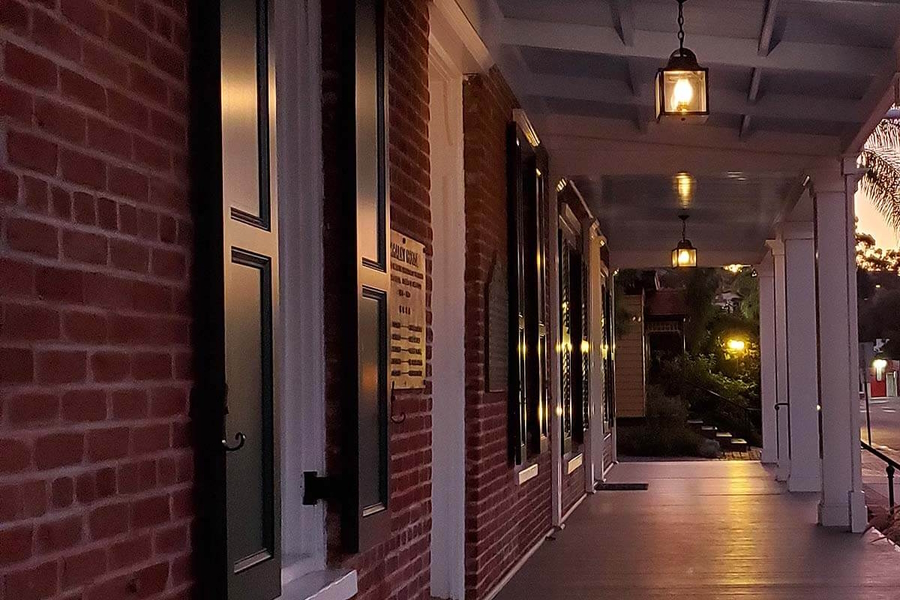 When Thomas Whaley began building his two-story Greek Revival home in San Diego, he said: “My new house, when completed, will be the handsomest, most comfortable and convenient place in town or within 150 miles of here.” It's now a California Historical Landmark, has been called America's Most Haunted House, and you can tour it today with the help of costumed guides. It's certainly seen its share of history as at various times it's been a general store, a county courthouse, and was the first commercial theater in San Diego.