Balboa Park in Facts and Figures

Here are the facts and figures about Balboa Park in San Diego, which is bigger than New York's Central Park and contains 19 gardens, 17 museums and 14 restaurants. 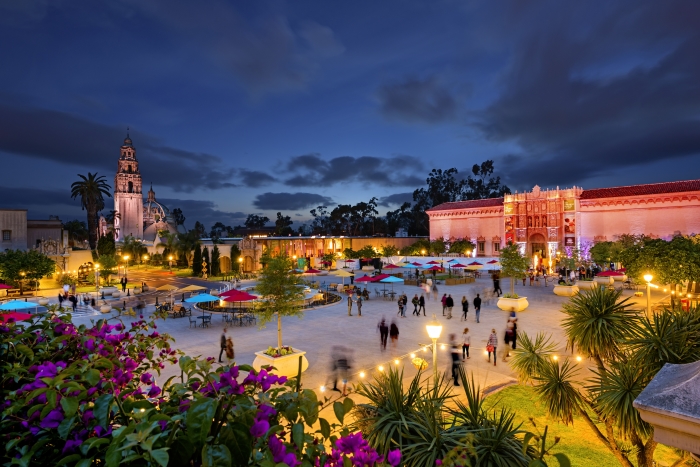 Balboa Park is bigger than New York’s Central Park! Central Park covers 832 acres but Balboa Park eclipses that at 1200 acres. In 2018 it celebrated its 150th birthday.

19 unique and diverse gardens including: 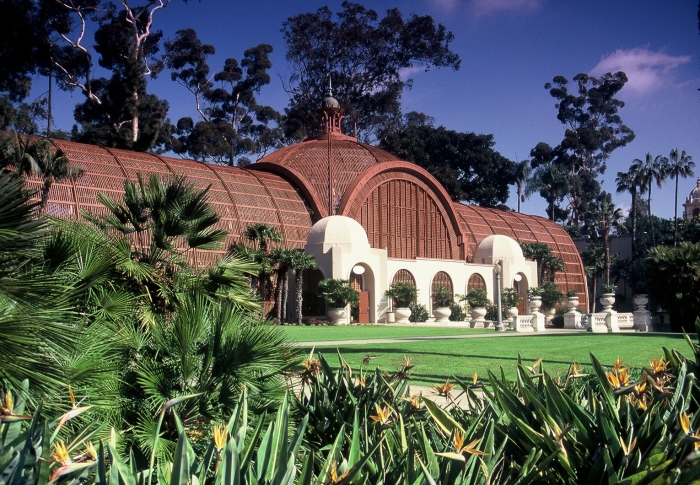 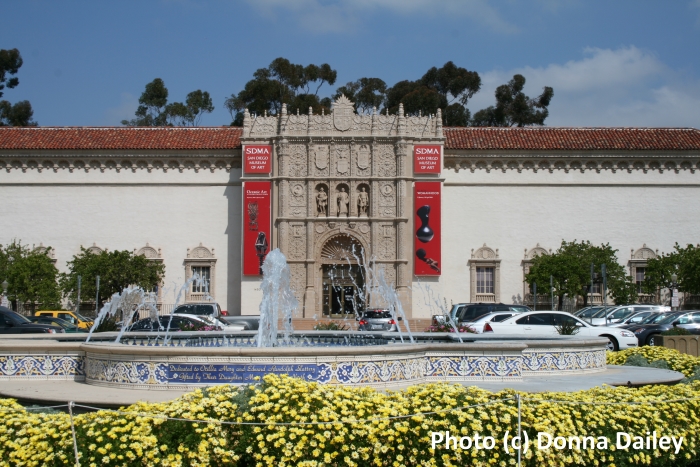 Museum of Art in Balboa Park 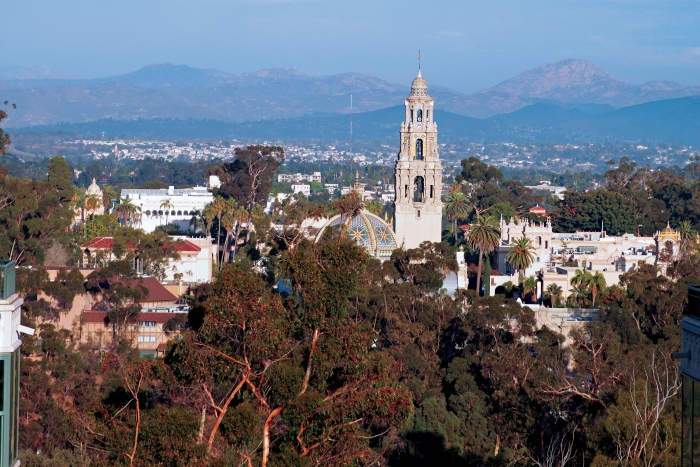 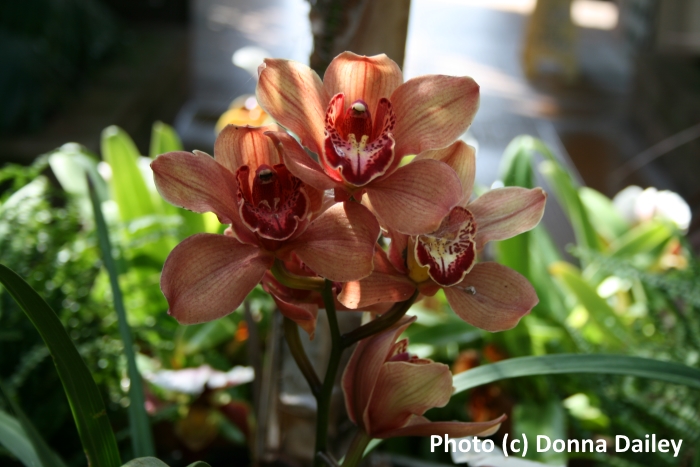 The information above is only a small part of what there is to see and do in Balboa Park. The Balboa Park Visitor Center can provide full up-to-date information, and can be found in the House of Hospitality on the plaza in the very center of the park at 1549 El Prado (tel: 619-239-0512; www.balboapark.org).