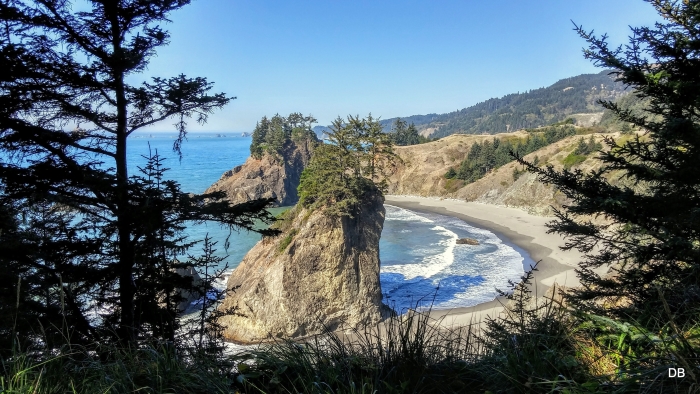 Despite its name and the fact that it does have some wonderful beaches, Gold Beach is as much a place for those who like activity holidays and the outdoors. There's great hiking, biking, and fishing. 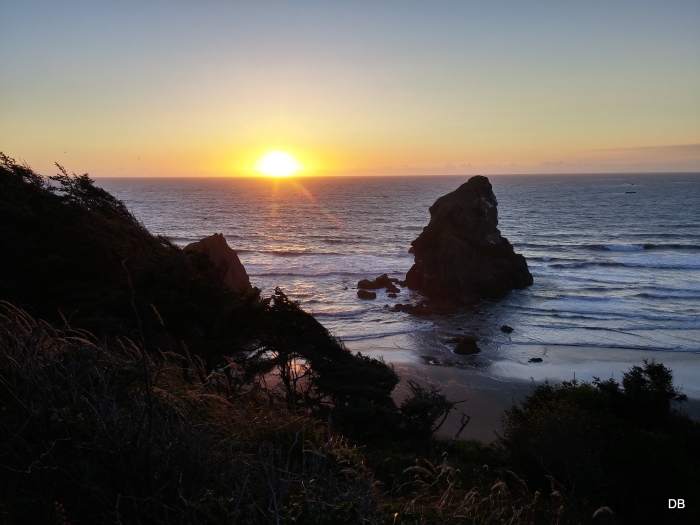 Talking of the name, Gold Beach has more right than most to call itself that. The name comes not from the golden sands (even though they are) but from the fact that during the gold rush days gold was found on the beach. The town was originally called Ellensburg, but changed its name to Gold Beach in 1890 as that's what everyone was calling it. 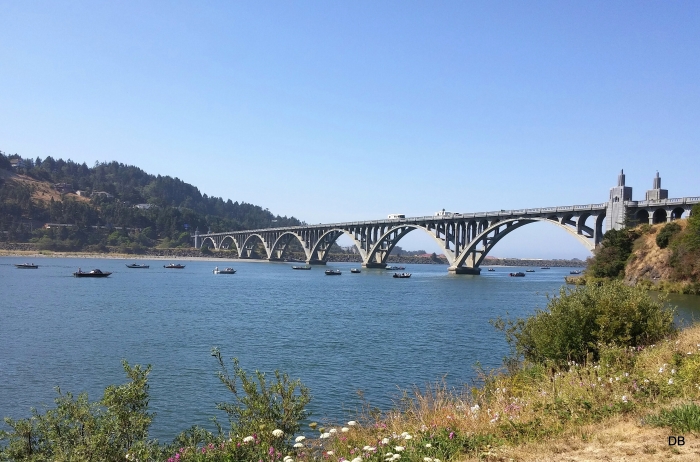 What to Do in Gold Beach

Located at 29419 Ellensburg Avenue, this is only a small museum but if you're spending a day or two in Gold Beach then you need to pay a visit and learn about the interesting story of Gold Beach and southern Oregon, including that story of gold being found on the beach. 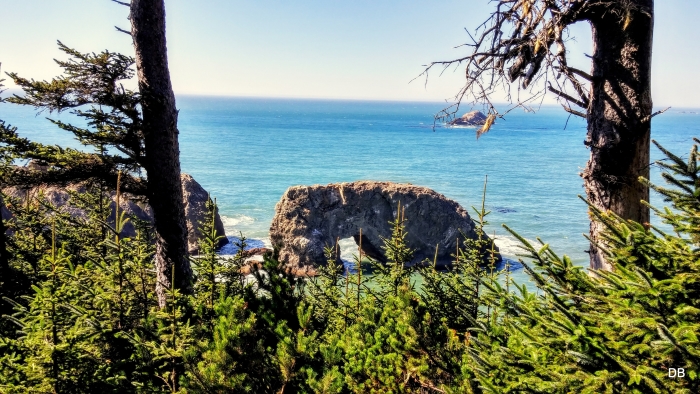 There's year-round fishing along the Rogue River, a very popular place with anglers who come to catch salmon, steelhead, cod, tuna, and other fishes. There are four other rivers within an hour's drive of Gold Beach, and you can also go surf fishing and ocean fishing. 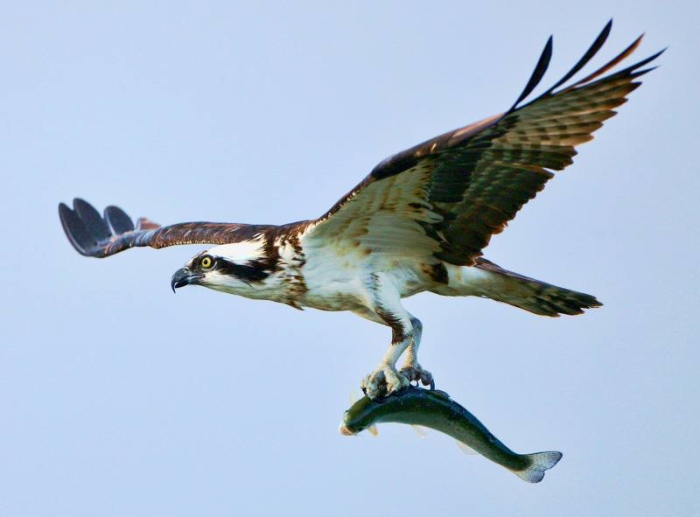 It's Not Only People Who Enjoy Fishing at Gold Beach!

There's a hiking trail to suit all tastes and all levels of fitness in and around Gold Beach. You can walk coastal paths, hike along the Rogue River, see the largest myrtle tree in Oregon on the Myrtle Tree Trail, and see the giant trees of Oregon's Old-Growth Forests on the Shrader Old-Growth Trail. 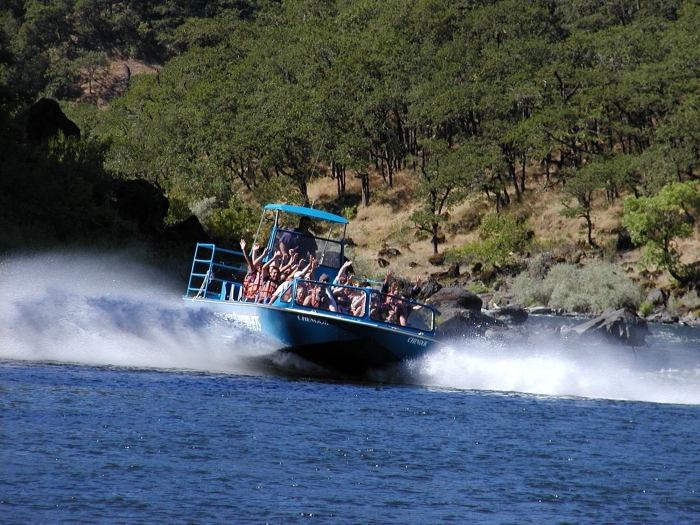 Boat Trip on the Rogue River

Located in Jerry's Rogue Jets (29985 Harbor Way), this obviously tells the story of the Rogue River. The river runs for about 215 miles (346 km), all the way from the Cascade Mountains, to reach the Pacific at Gold Beach. If you're interested in the river, Jerry's does a range of river trips, including whitewater rafting, and a full-day excursion where you can watch for wildlife in the Rogue River Canyon. 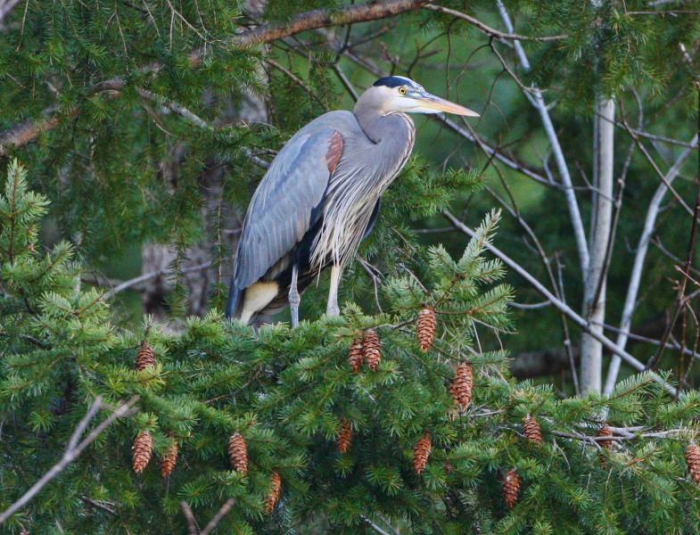 A Heron on the Rogue River

When to Visit Gold Beach

Although Oregon is noted for its rain, it is a little drier here along the southern coast. After all, it's only about 35 miles (56 kms) to the California border. Average rainfall is about 80 inches (2032 mm), and there is some measurable rainfall on about one day in three. Most of those days are in the winter, and some days may only get a sprinkling. June-September are the driest months with just a few days of rain on average. 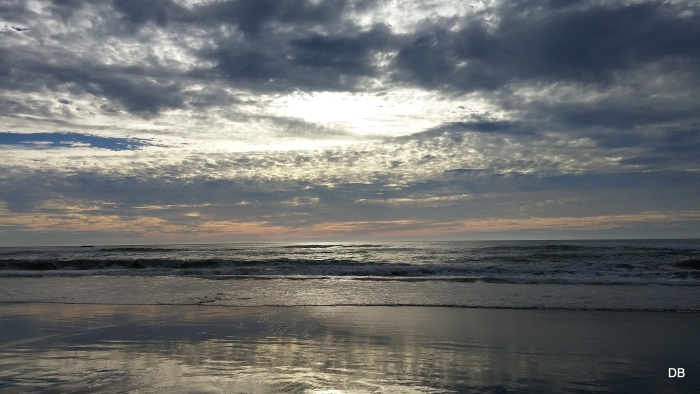 From May to October the average high temperatures are in the 60s/upper 60s (16-20C roughly), while in winter it doesn't normally drop below freezing but there can be some dramatic winter storms. 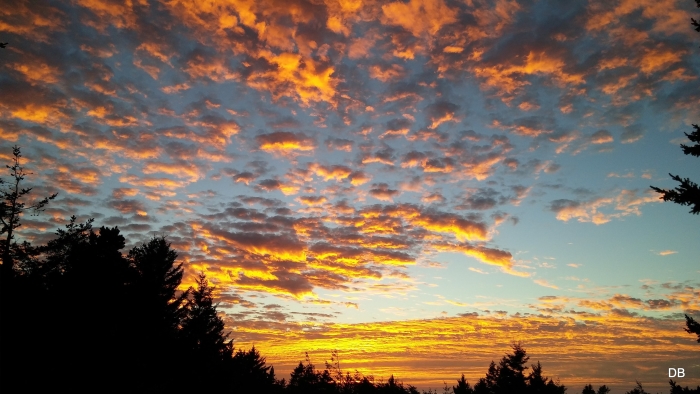 Where to Stay in Gold Beach

We stayed in a wonderful hotel, the Tu Tu' Tun Lodge, which is along the Rogue River. It's about a 15-minute drive to the north east of Gold Beach. You can read our review here. 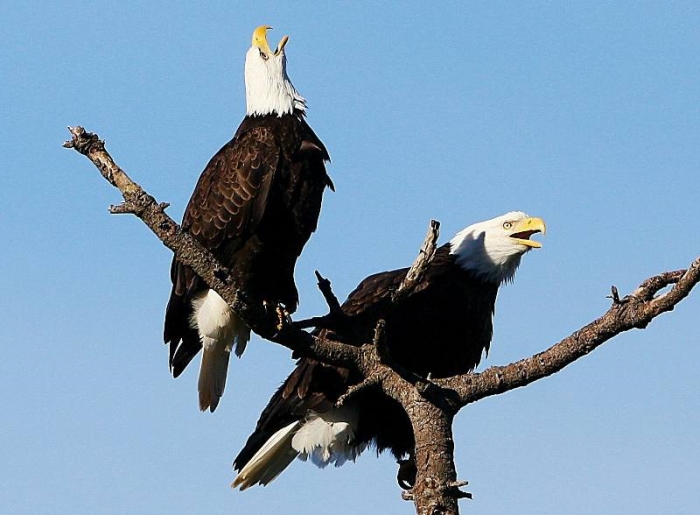 Bald Eagles on the Rogue River