Cannon Beach is a small town on the Oregon coast, with the Pacific Coast Highway running right by it, and with its coastline, state parks, and beaches among the attractions. 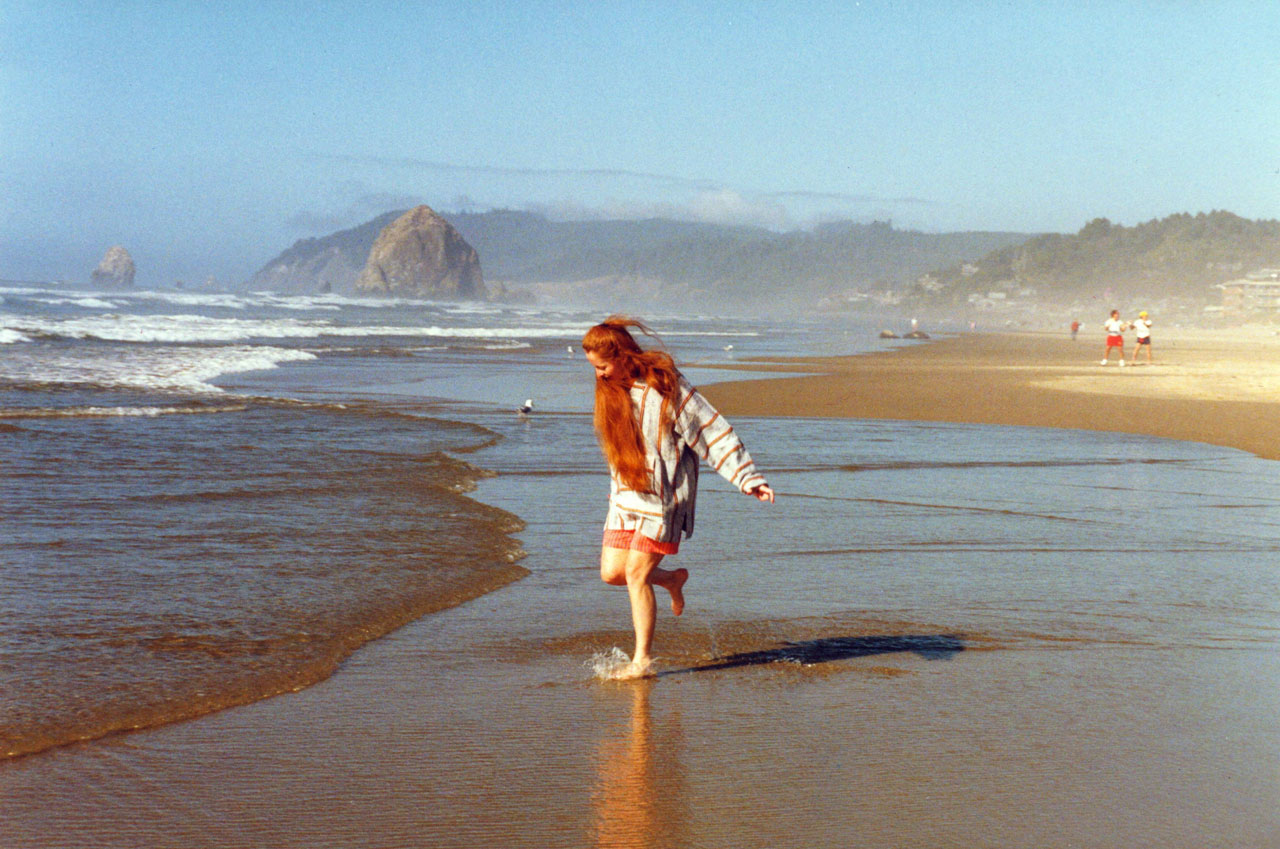 Cannon Beach in Oregon is always picking up accolades, which tells you this ought to be a stop for you along the Pacific Coast Highway. National Geographic said it was one of the world's 100 most beautiful places and said it had one of the 21 best beaches in the world.

USA Today voted it one of the ten most romantic coastal destinations, and ABC News called it one of the eight most adorable beach towns in the USA. Not too shabby, then!

Things to Do in Cannon Beach

The Cannon Beach History Center and Museum at 1387 South Spruce Street is free, though donations are naturally welcomed. They have a fine collection of historic photos and an ongoing oral history project. There are historic artefacts, lectures, and events such as an occasional folk music series. Check the website or phone for opening hours: (503) 436-9301. 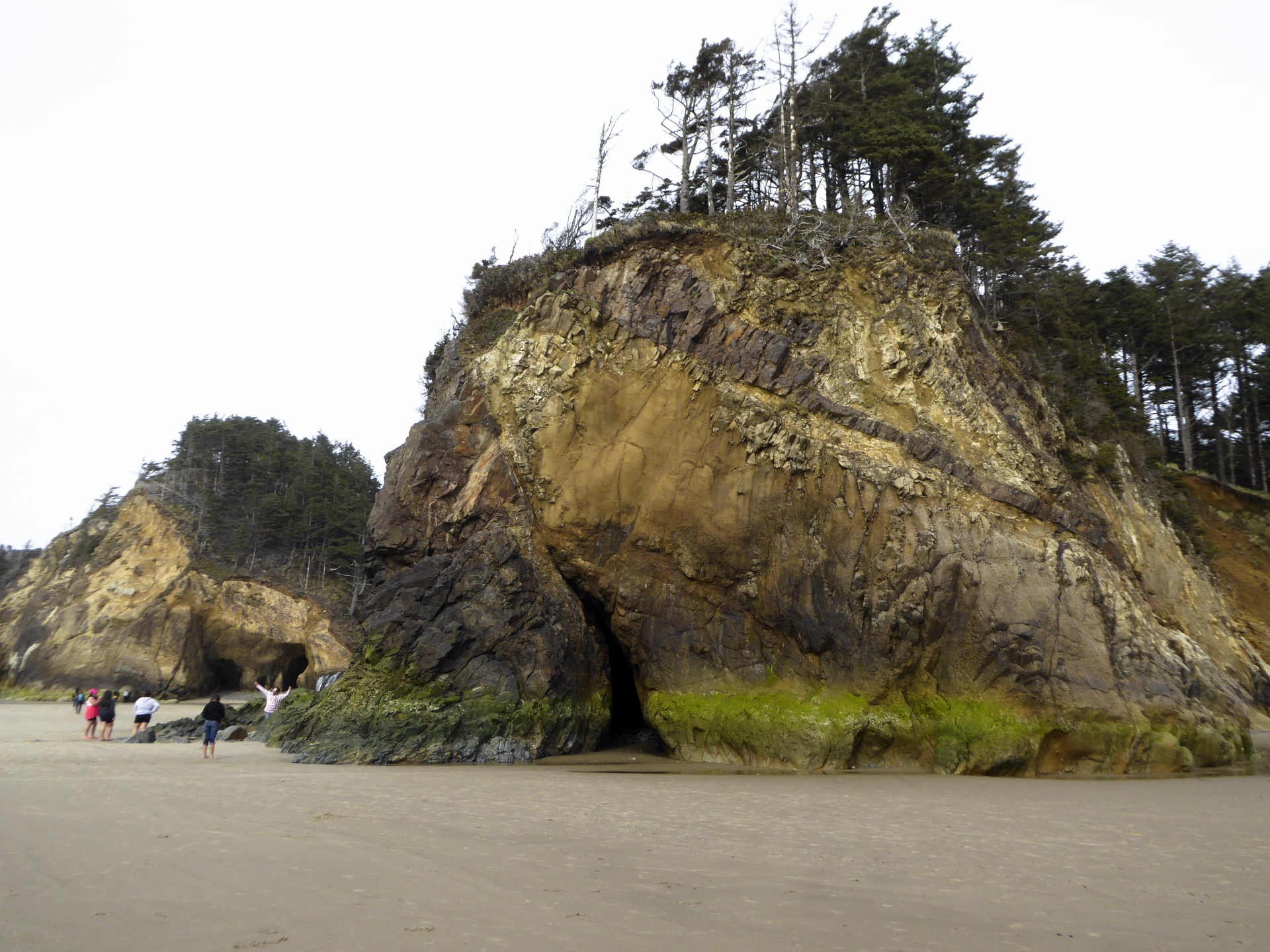 Ecola State Park is on the coast north of town, an amazing location and well worth turning off the Pacific Coast highway to visit. There's a fantastic white sand beach, and if you look south you can see Haystack Rock and other rocks off the shore. The park has good walking trails, including a section of the Oregon Coast Trail, and wildlife includes deer, elk, and eagles. In winter and spring you might be lucky and see migrating whales.

You can read much more about the park in this lengthy and very helpful blog from Just Go Travel Studios.

A few miles south of Cannon Beach, the Pacific Coast Highway runs right through Oswald West State Park. Much of the park is thickly wooded, but if you get off the highway into one of the four parking areas and explore the park you'll find picnic spots, miles of hiking trails, rugged cliffs, and secluded beaches, with fantastic views along the coast. This is the Oregon coast that you've come to see. 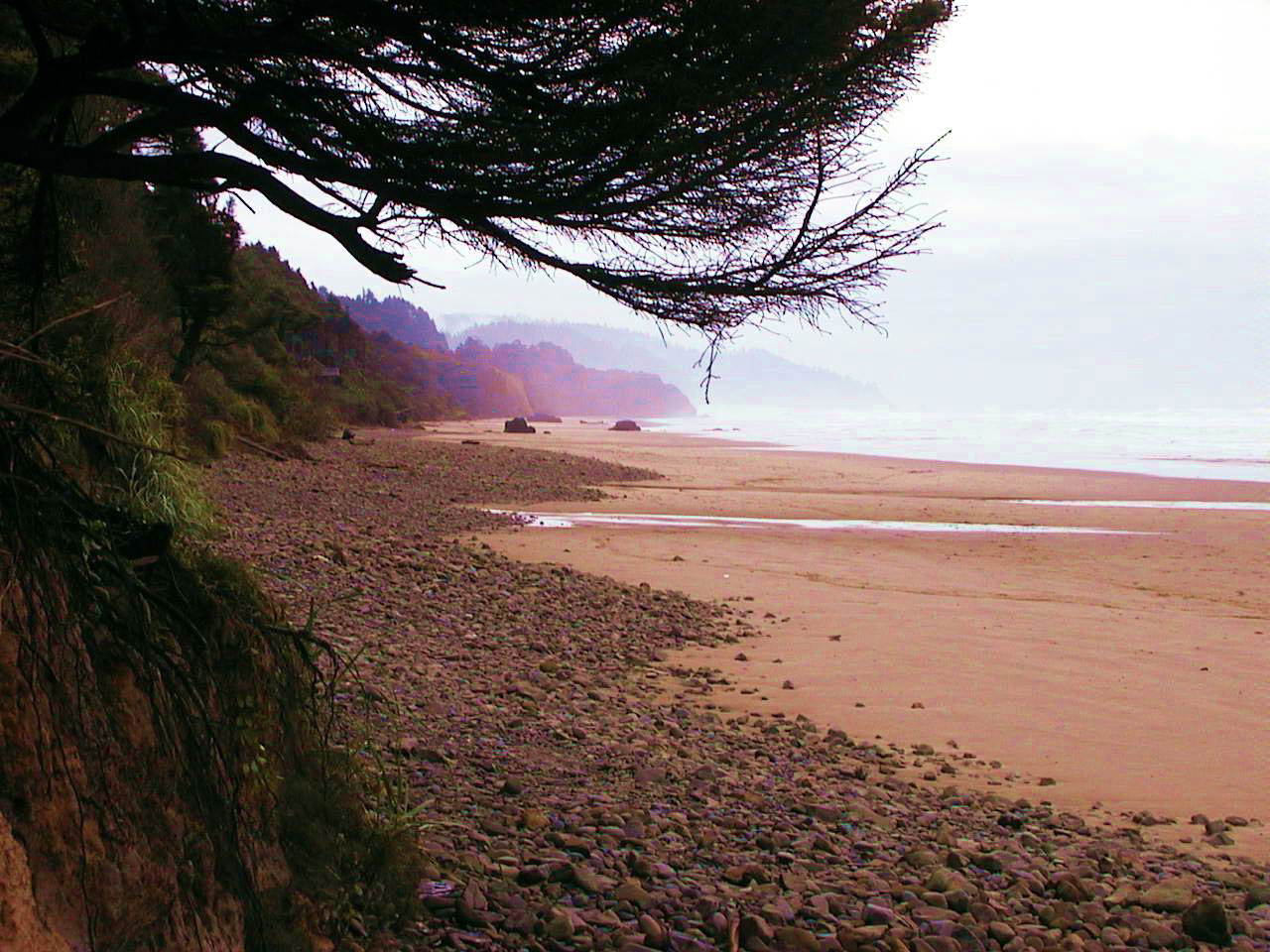 When to Visit Cannon Beach

When it rains in Cannon Beach, it really rains. There are 100 or so rainy days a year, which is about average for the USA, but it gets twice as much rain as the US average! On the other hand, it gets hardly any snow. Most of the rain falls from October to March, with July and August being the driest months, but even then there's the chance of a few rainy days.

June-September are the warmest months with average temperatures ranging from about 56-60F (13.5-15.5C), which doesn't sound very warm for midsummer but the average high gets up to 68F (20C). In winter it rarely gets down to freezing point. 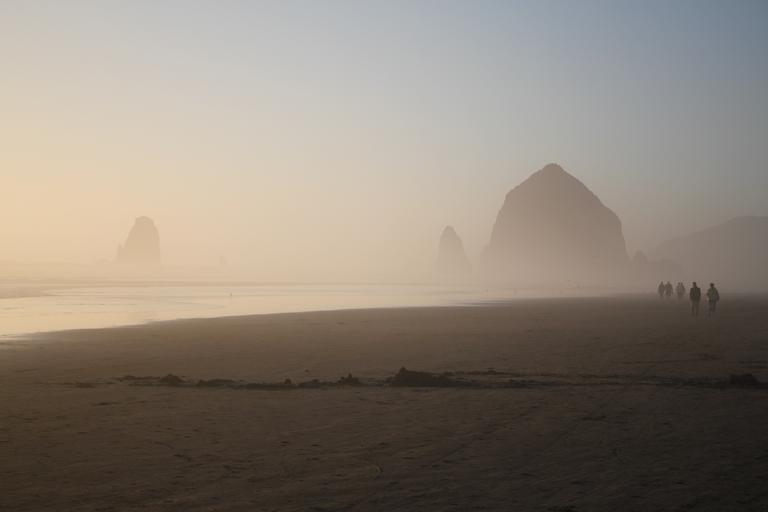 It's always good to visit these small towns along the Pacific coast when there's an event on, to get a feel for their community spirit. Cannon Beach is no exception. The annual Sandcastle Contest takes place over a long weekend usually in early June, and if you fancy your castle-building skills there are cash prizes! Be warned, though: you'd better be good. People sculpt dragons, giant crabs, assorted sea creatures, and many castles, of course, some of them almost big enough to live in.

Another big event is the annual Stormy Weather Arts Festival, whose name tells you what the weather could be like in November, when it takes place over three days. There's lots of music, food, drink, fashion, and fun. Needless to say, if you want to get to see either of these events in Cannon Beach you should book your accommodation well ahead. 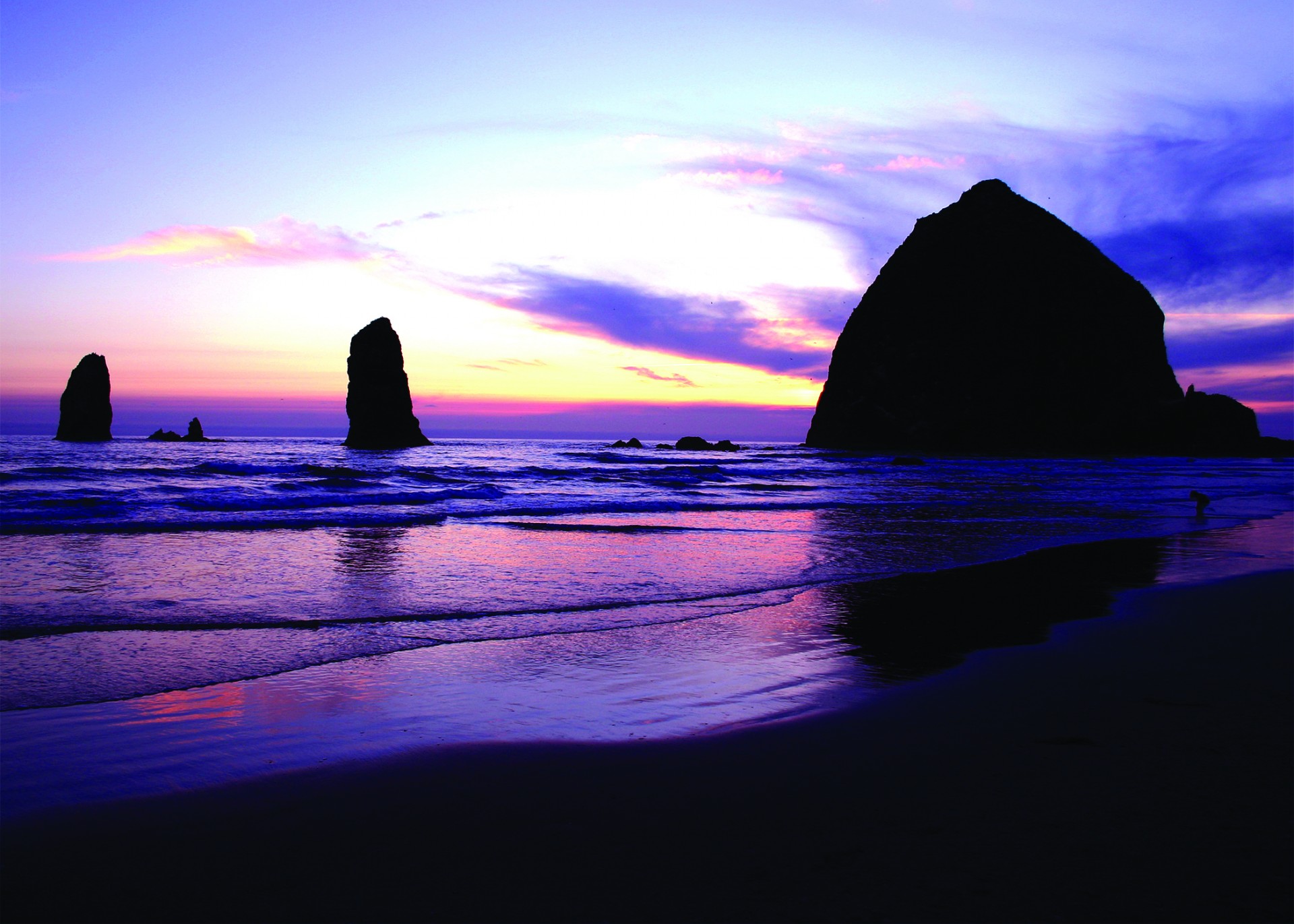 Where to Stay in Cannon Beach

We stayed at the wonderful Ocean Lodge and you can read about our stay here.

You can search all Cannon Beach hotels for availability and room rates here: