Of all the events in Santa Monica, Glow must be the most amazing, an all-night celebration of temporary art and culture which is one of the largest public art events in the USA. 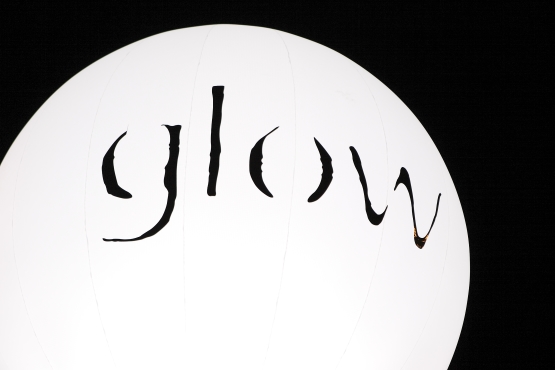 Glow was also the first all-night art event in the USA, and it transforms the beach at Santa Monica into a celebration of interactive art. Check out this official video on YouTube to get some idea of what Glow is all about:

The Glow event commissions artists to produce new works of art, which are specially created to be effective at night. Glow tries to break down people's pre-conceived ideas of what art is, and shows them what art can be. The Glow works like to encourage participation, interaction, and contemplation.

Glow brings together dozens of artists from all over the world, but especially local artists from the Los Angeles area. They're encouraged to use both the natural and man-made parts of Santa Monica beach as part of their artistic creations. The event means that Santa Monica joins several other cities worldwide in organizing night-time art events, cities including Paris, Toronto, Montreal, Rome, Brussels, Tel Aviv, and Riga.

Take a look at a few of the amazing and exciting artworks which were specifically created for previous Glow events in Santa Monica: