When Will PCH Reopen?

The Pacific Coast Highway or PCH will reopen April 30th, two months ahead of schedule, the California Department of Transportation (Caltrans) has announced. 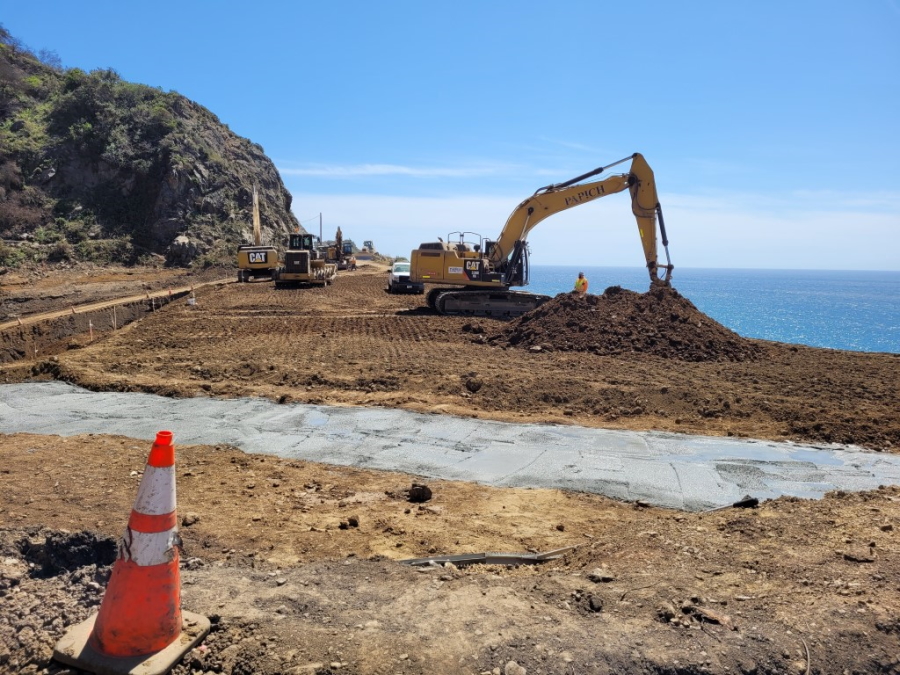 The PCH was closed on January 28th this year after a landslide triggered by exceptionally heavy rain washed away a 150-foot section of the highway. The incident occurred at Rat Creek, which is about 20 miles south of Big Sur. The gap in the road was more than just a minor inconvenience, as anyone wanting to travel that stretch of highway was faced with a long diversion inland.

Initially 44 miles of the road had to be closed, though this was later reduced to 22.8 miles. Traffic controls at the northern closure were manned 24/7 to prevent anyone other than local people from accessing the highway, as there were about 60 places in all where damage had been done, though nothing as dramatic as the road falling into the ocean at Rat Creek.

When Will PCH Reopen? 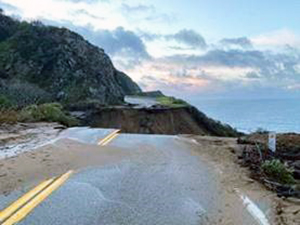 The Dramatic Gap in the Pacific Coast Highway

Initially Caltrans expected the repair work to take through to the end of June, but in early April said that it will be finished two months ahead of schedule, on April 30th. Ironically this was because the crews have had favorable weather conditions, enabling them to work seven days a week during daylight hours. This is a great boost for locals, with many hotels, restaurants and other businesses relying on people driving the Pacific Coast Highway.

In 2017 a similar stretch of PCH was closed for an entire year, with a devastating effect on the local economy. Local businesses then suffered through the pandemic starting in 2020, and the reopening of PCH couldn't be more welcome, with travel showing signs of opening up again. Undertaking a road trip and staying at Covid-compliant accommodation is probably as safe a way as possible of dipping your toe back into the world of travel.

How Will PCH Reopen?

Repairing the gap in the highway was a monumental task. In fact, repairing the road proved so difficult that the crews instead began to construct a new road. By early March they were filling in the canyon below the collapse with compacted earth. The new road will go on top of this, and then be paved and striped by late April.

Further work will be done to try to strengthen the road and the defenses against future landslides caused by storms, though there are no guarantees as Mother Nature seems to grow more powerful with each passing year. By the time the work is finished, the estimated cost is going to be $11.5 million.

Some of our Other Driving Pages